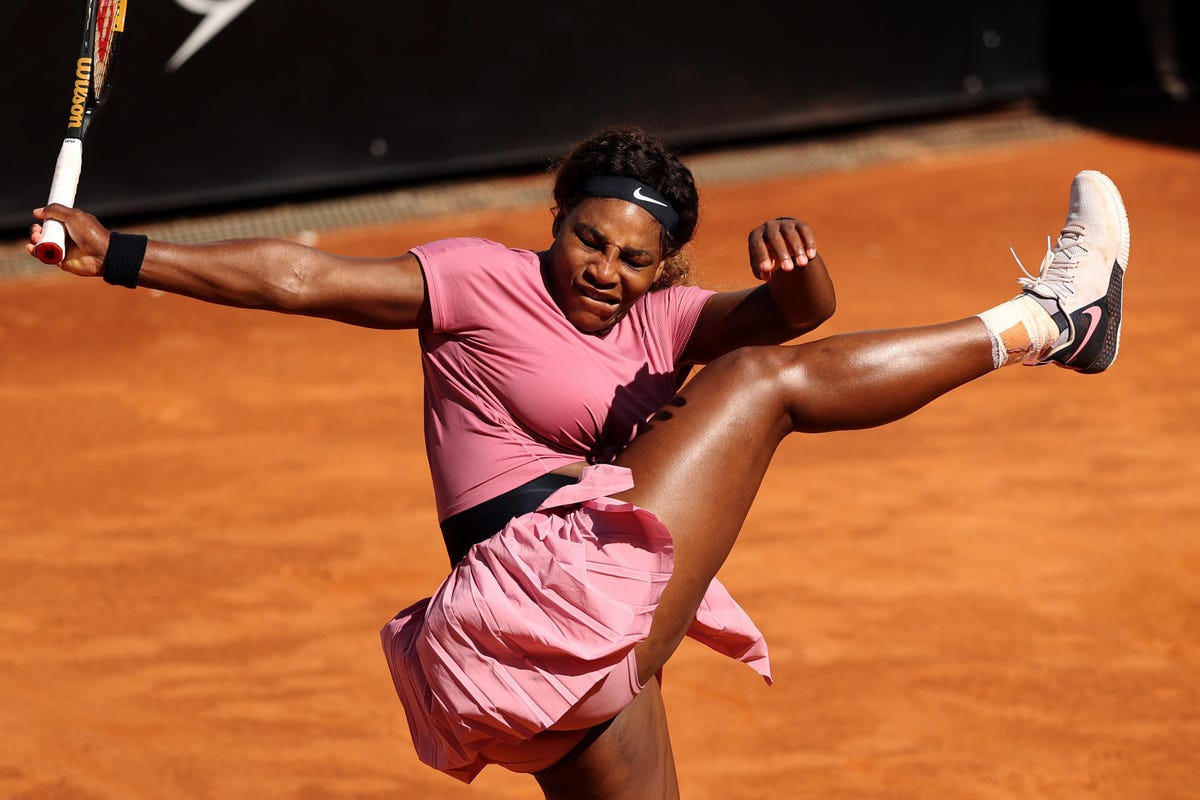 Williams, who will turn 40 in September, already holds the Open Era record for singles majors won at 23, and is looking to equalize the all-time record of 24 at the Australian Open, which runs 8-21 February in Melbourne.

Serena has been to four Slam finals since her comeback from giving birth, though she’s fallen at the final hurdle each time. “I really play for Grand Slams right now,” Williams told U.S. talk show host Stephen Colbert in a recent interview. “I love still having the opportunity to be out here and be able to compete at this level.

It’s an opportunity… anytime I win a Grand Slam it means the world to me.” Also likely on Williams’ calendar this year is the fact that the coming Summer Olympic Games at Tokyo 2021, may not see Serena. Serena having won the singles at London 2012 while capturing doubles with sister Venus at Sydney 2000, Beijing 2008 and London.

In November 2020, Serena’s longtime coach Patrick Mouratoglou spoke exclusively to Olympic Channel, and said that his charge is not backing down from big goals for the coming year. “Serena’s goals have not changed since she came back to tennis after giving birth: She still feels that she can win Grand Slams,” he said.

“If she can have some Olympic gold medals, she would be extremely happy, too, because that’s also a great achievement for any athlete in any sport. [But] the last three years were disappointing because even though she reached four Grand Slam finals, she was not able to win one.”

While Osaka as well as world No.1 Ash Barty, defending champ Sofia Kenin and two-time major winner Simona Halep will be among the women’s favourites in Melbourne, Williams has always been considered a factor – if not the favourite – in her more than 20 years on tour.