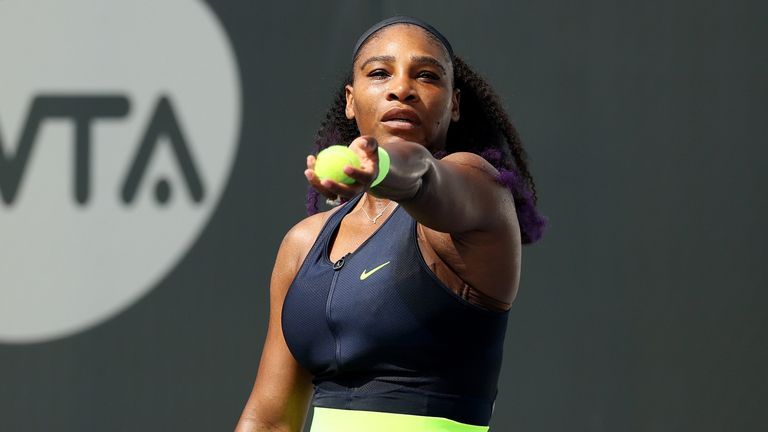 Serena Williams lost to an opponent ranked outside the top 100 for the first time in eight years, beaten by fellow American Shelby Rogers in the Top Seed Open quarter-finals.

Key points:
Rogers defeated Williams 1-6, 6-4, 7-6 (5)
The match was played at the inaugural Top Seed Open in Kentucky
The WTA event was the first tournament in the US since the pandemic began
Winning 1-6, 6-4, 7-6 (5), Rogers took six of the last eight points after trailing 3-1 in the tiebreaker.

The American is the world number 116 and picked up only her third career victory over a top-10 opponent.

Williams, the winner of 23 Grand Slam singles titles who is currently ranked ninth, hadn’t bowed out against someone so low in the rankings since number 111 Virginie Razzano stunned her at the 2012 French Open.

Shortly after that, Williams teamed up with coach Patrick Mouratoglou, who still works with her and was among the few people in the stands.

Fans were not allowed at this, the first tennis tournament in the US since the outset of the coronavirus pandemic. 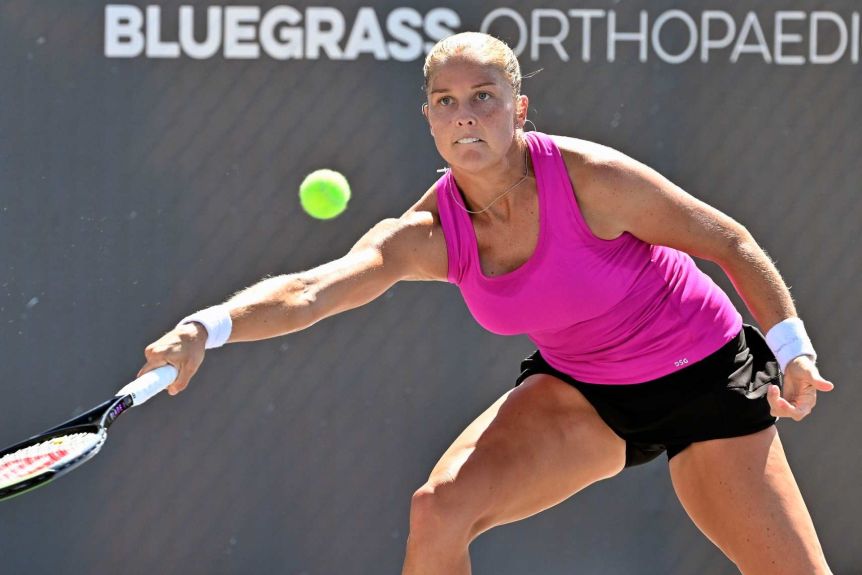 This was the third consecutive three-setter for Williams at the hard-court Top Seed Open.

She dropped the opening set of each of the other matches before coming back to beat Bernarda Pera in the first round, then older sister Venus in the second.

Starting after a rain delay of more than two hours, Williams seemed on the way to a much simpler route to victory.

She grabbed the opening set and never faced so much as a single break point until serving while trailing 5-4 in the second.

But that’s when things shifted.

Rogers, who is from South Carolina, earned three break points — each one a set point — and converted the third when Williams dumped a forehand into the net. 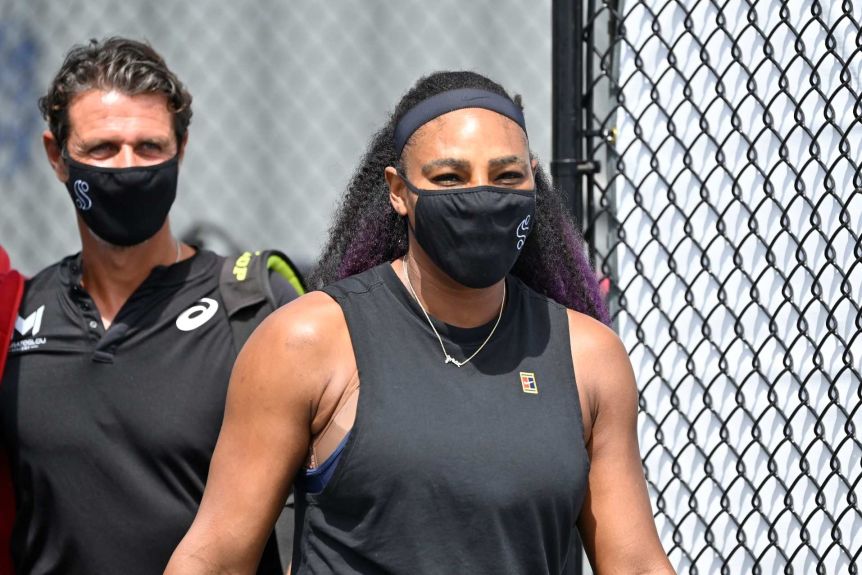 There were no breaks in the third set, and after Williams took the early lead in the tiebreaker, she was her own undoing with miss after miss, including a long backhand return to end it.

With social-distancing rules in place, the players didn’t meet at the net for the customary post-match handshake.

As they headed to their sideline seats, Williams smiled. Rogers simply sat down and quickly shook a fist.

Rogers will now face Jil Teichmann in the semi-finals on Saturday (local time).

The semi-final on the other side of the draw will be Jennifer Brady against 16-year-old Coco Gauff or number eight seed Ons Jabeur. Brady advanced by beating Marie Bouzkova 6-1, 6-2.