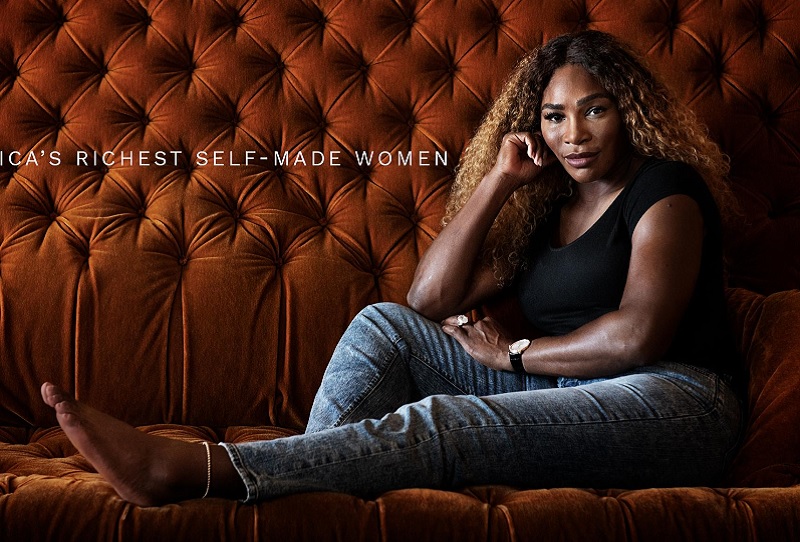 Serena Williams has been ruling the WTA tour since turning pro in the year 1995. Over the course of her professional career, she has triumphed at 23 Grand Slam titles and still looks hungry to grab the record-equalling 24th.

Because of her unprecedented success, Williams is one of the biggest tennis celebrities in the world and has been immensely successful on and off the court. In the 2021 season, Williams struggled with injuries and hasn’t competed since the Wimbledon Championships. Despite that, her net worth has seen a spike this year.

Serena Williams is one of the richest tennis players of all time and along with her on-court earnings, she boasts high paid endorsements and investments.

Apart from being a tennis player, Williams is also a successful entrepreneur. She founded her own company named Serena Ventures in 2014, with the goal of giving opportunities to founders across different fields. In addition, Serena has a plethora of brands associated with her name, including Nike, Gatorade, Gucci, and AT&T.

Williams’ 2021 season on the courts

Serena Williams’ 2021 season has been unfortunate considering the levels she has usually competes on. She started the year with a strong performance at the Australian Open 2021. However, her run ended in the semi-finals, as the eventual champion, Naomi Osaka, knocked out the American.

Since then, she hasn’t been able to maintain her form. Williams had to make a fourth-round exit at the French Open. At Wimbledon, Serena suffered an unfortunate hamstring injury in the opening round itself.

After that, she has stayed away from professional tennis as she is still concentrating on her recovery. We hope the 23-time Grand Slam champ returns to the WTA Tour as soon as possible.

Players Who Are Retiring After Australian Open 2022

All You Need to Know About Roger Federer’s Unknown Sister