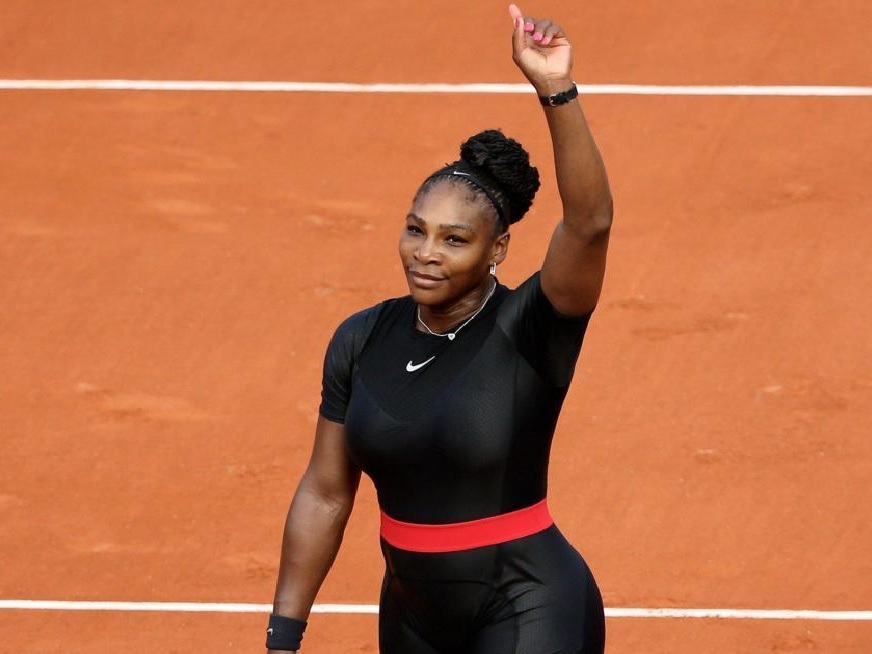 Serena Williams is one of the 5 baby prodigies who have become sports legends. Throughout the history of sport there are many athletes who have shown the world from an early age that they

would become stars. In many cases we speak of child prodigies, boys who from childhood obtain incredible results and who then become legends of their sport.

We can say in general that both Serena and her sister Venus appeared to be phenomenal from childhood, both were inspired by their father Richard Williams who has always guided and supported them from the beginning of their careers.

In the course of an interview the famous American sports host Mike Greenberg revealed a particular episode concerning the two sisters: Venus Williams had just become one of the surprises of the Tour and there was a lot of attention towards her.

The 5 baby prodigies announced by ESPN

—
Greenberg interviewed her and Venus declared that there was her younger sister, Serena, who was much stronger than her. In the end, Venus’ words seem to have come true as Serena Williams holds 23 Grand Slam titles and is only behind legend Margaret Court’s record of 24 Grand Slam titles.

Ever since she was only 10, Serena Williams was heralded as a possible sports legend. ESPN has made this particular ranking and Serena Williams is in 2nd place among the baby prodigies behind only the great golf champion Tiger Woods.

Behind Serena there are other great athletes on the list such as LeBron James, Wayne Gretzky and Ken Griffey. Greenberg put Tiger Woods first by stating that the golf champion was recognized as early as the age of 3 at the Mike Douglas Show where he showed some great flashes of his incredible talent.

Rafael Nadal: ‘Novak Djokovic is more obsessed with numbers and records than me’