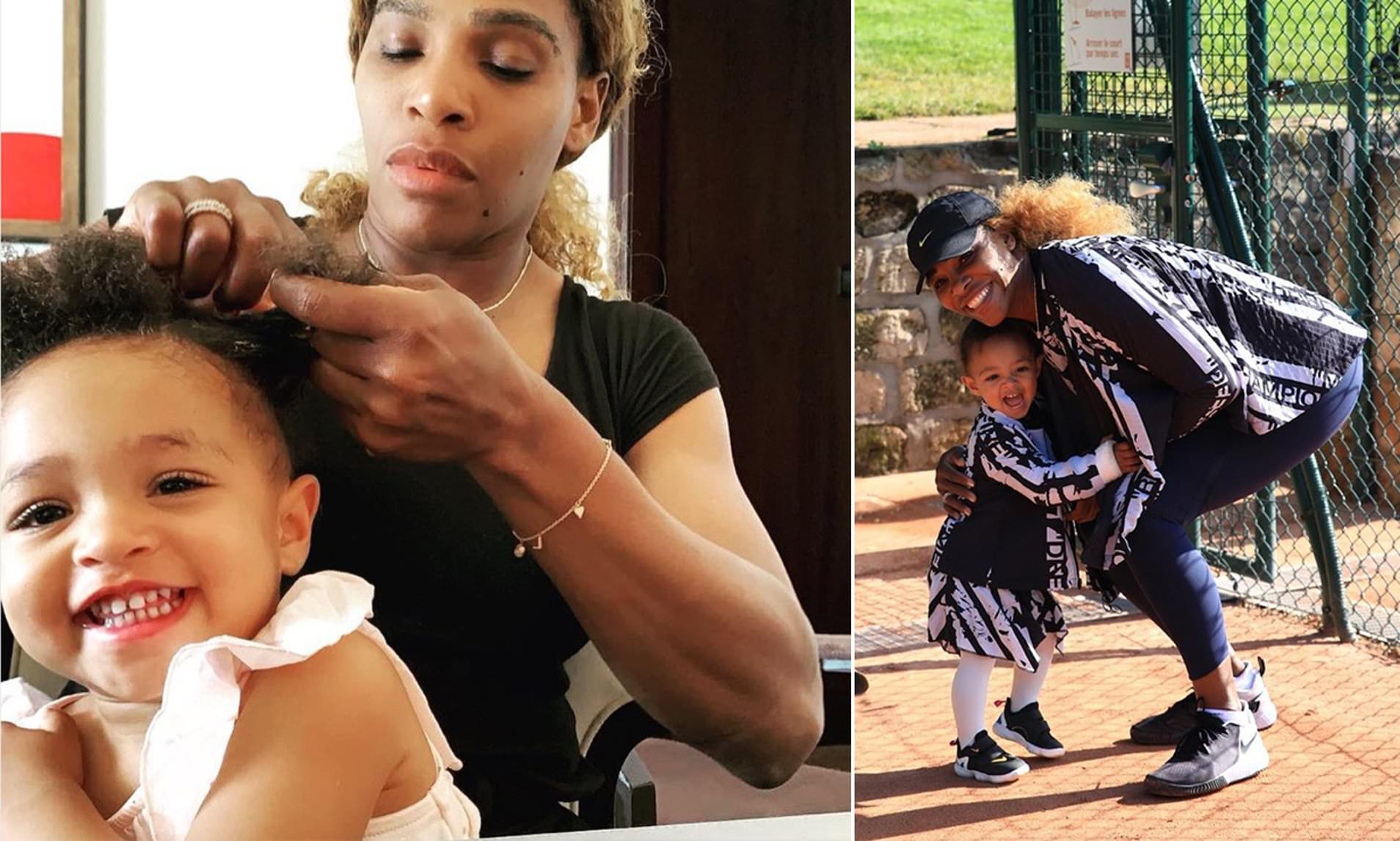 ‘Braiding started in Africa with the Himba people of Namibia.’
Champion tennis player, activist and mama Serena Williams has posted a special photo on Instagram, in which she’s braiding her daughter Olympia’s hair. It’s an incredibly sweet moment between mother and daughter, obviously, but it’s also a meaningful tribute to their heritage.

Serena included a caption, explaining the history and significance of braiding hair: “Braiding started in Africa with the Himba people of Namibia. We have been braiding our hair for centuries. In many African tribes braided hairstyles were a unique way to identify each tribe.

Because of the time it would take people would often take the time to socialize. It began with the elders braiding their children, then the children would watch and learn from them. The tradition of bonding was carried on for generations and quickly made its way across the world. I am honoured to share this bonding experience with my own daughter and add another generation of historic traditions.”

Serena’s followers were really moved by her post. “This makes me happy as a Namibian!” wrote a woman called Delila. “I am tearing up reading this… being emotional… so beautiful,” wrote another called Julia.

As Siraad Dirshe wrote for Essence, “Getting braids—single plaits, cornrows or any style that weaves together three strands of hair—is a rite of passage for many Black women in America.” Unlike other hairstyles, she says, “braids are more than mere aesthetics. They bind us together. They are an integral part of Black culture—past, present and future.”

It looks like Serena is passing on that meaningful tradition to little Olympia – who, by the way, already has her own Instagram.

Just look at that face.