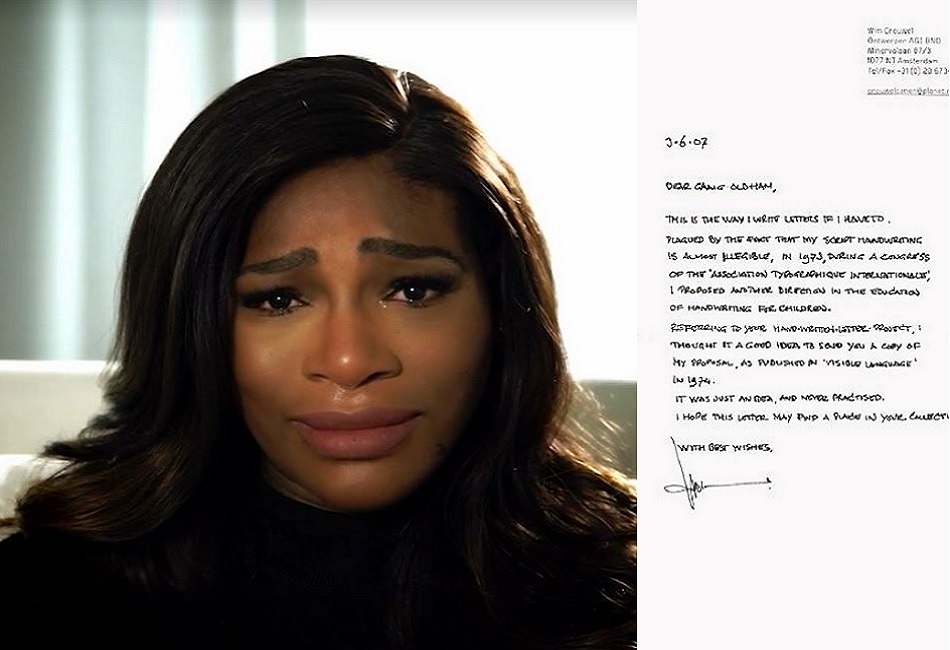 While she’s away from the tennis court, Serena has been spending some precious time with her daughter Olympia. Notably, Serena often takes to her social media, treating fans to glimpses of her shenanigans with her daughter. In a similar instance, Williams recently shared an emotional message dedicated to her favorite doubles partner.

Serena Williams pens down a heart-warming message
The former World No.1 is currently on the sidelines, completely focused on her recovery. As a result, she has been more engaged with her family, especially with her daughter Olympia.

Recently, she took to her Twitter and penned down a heartfelt message for Olympia. It said, “I love how @OlympiaOhanian when she’s in trouble and I put her in time out she brings me back to normal. She will do something cute to help me relax. It’s like she’s saying it’s ok the be mad at me mom… but we are always gonna be best friends no matter what.”

Williams still uncertain about her future
The 23-time Grand Slam champion suffered a major injury in the opening round of the Wimbledon Championship. As a result, she immediately retired from the match and hasn’t returned to the court ever since. While she withdrew from the US Open as well, she hasn’t given any update on her future plans.

The former World No.1 is just one short of Margaret Court’s 24 Grand Slam record. Notably, Williams won her last Grand Slam title at the Australian open 2017, where she emphatically defeated her sister, Venus Williams, in a straight-set victory. As the 2021 season is coming to an end, it would be fascinating to witness how Serena Williams approaches 2022. Will she recover in time for the Australian Open?