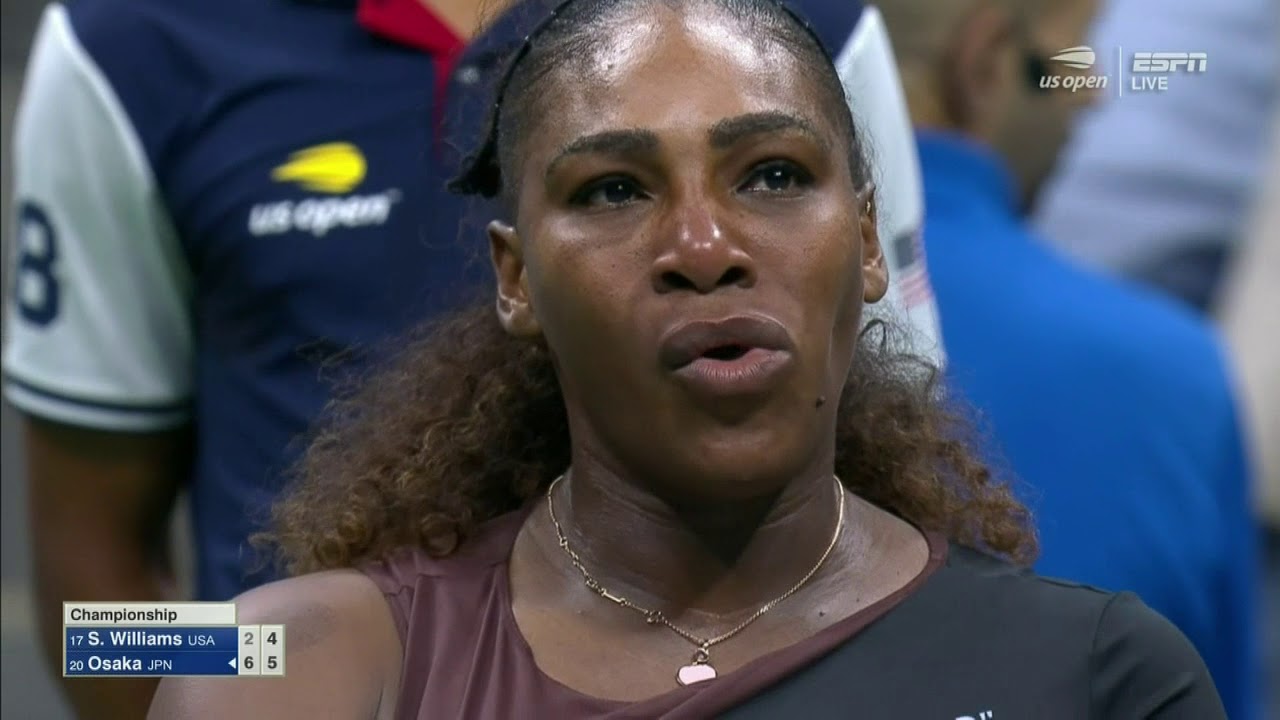 Of the last three Slam finals lost by Serena Williams, who at Australian Open lost to Naomi Osaka, was the most important and great chance lost.

First of all, because she had almost always beaten her rival. Second; Serena plays her best tennis on grass, while Osaka has never played well on this surface.

Third; during the tournament, the American had shown a decent athletic shape. Instead, Serena didn’t practically take the court against her rival.

Osaka did everything right; she beat her opponent in less than an hour, winning the challenge both technically, physically and mentally.

Mental strength has perhaps betrayed Williams for the first time in her career. In 2018, at Wimbledon and the US Open, it was perhaps impossible to win those two finals, against opponents Angelig Kerber and Naomi Osaka – ed) who were at the top of the psycho-physical shape.

Thisyear, for all we said earlier, Serena could have won the title, but she took the court completely blocked. She also reached the final of the Aussie Cup, but she was beaten. Perhaps she is suffering the pressure and expectations to reach Margaret Smith’s 24 Slam.

The defeat at Wimbledon against Halep was a missed chance. Now, on the eve of her 38 years-old, Serena will have to find the strength to get the much-dreamed of record.

In her career, the American has always demolished her opponents both physically and mentally (just think of the head-to-head against Maria Sharapova). After motherhood, something has necessarily changed, in her programming, in her training, in general in her private and professional life. Being a mother and, at the same time, pursuing a historic and ambitious professional record is not an easy task, even if your name is Serena Williams.

The chaos that reigns in the WTA Tour, however, could be her best ally. We are at a point in the history of women’s tennis in which every tennis player can aspire to win a Grand Slam title. We see that in every Major there are some surprises, and therefore Serena will have to be good at exploiting this.

The occasions will not be so many anymore. The long-awaited record will perhaps come, sooner or later, but Williams will have to try to put pressure and expectations aside, maybe from the upcoming US Open.