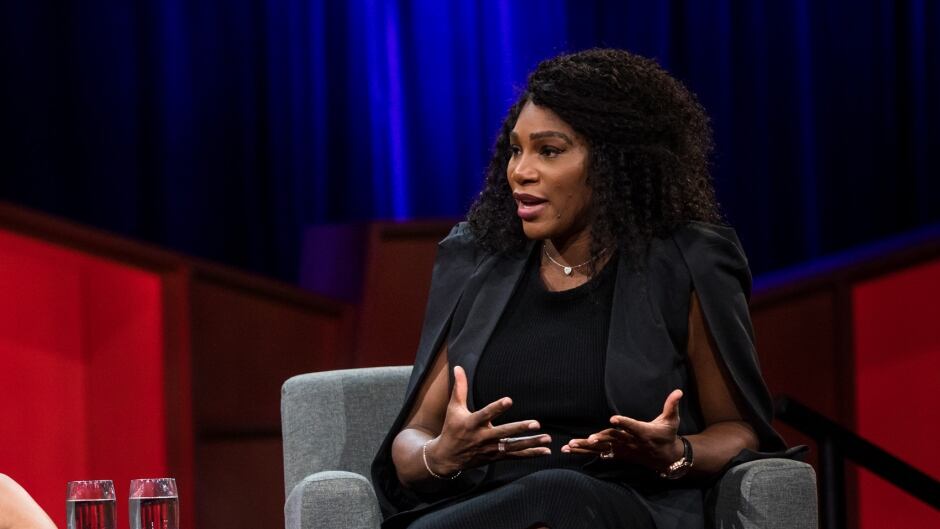 Tennis superstar Serena Williams has opened up on her urge to venture into entrepreneurship. She said that while her marriage to Reddit co-founder and investor Alexis Ohanian only fueled her determination to venture into a space sports stars rarely do, it is the success and phenomenal growth of tech giants Google and Facebook from being lesser-known startups that filled her with the urge to do something similar.

In an interview with leading business magazine Fast Company, Serena revealed, “That was my thinking. How do I get in the ‘in’ crowd? …I mean, I wasn’t making a billion bucks a week, but I’ve been earning a check since I was 17 and I would have liked to have been able to invest in certain things. How do I get on those cap (venture capitalist) tables?”

The 23-time Grand Slam winner said that with time, the motivation to build her business profile really grew, and with support from her husband and some high-profile acquaintances in the corporate world, she started putting her money into startups.

“I’m like, you know what? I want to do this seriously,” she said of her urge to back unique business ideas and turn them into success stories, adding, “I want to build a portfolio. I want you to see what I’ve done, and have that speak for me.”

Williams said that her husband is her biggest source of strength and motivation in this as they keep bouncing business ideas off each other and discuss ways to take their plans forward.

“(Serena and Ohanian) encourage each other, [and] we talk about deals sometimes,” said Alison Rapaport, formerly with JP Morgan, who was hired by Serena to take her business plans forward.

She said that most of Serena’s business ideas and investment choices are independent and different from her husband’s. “Most of the time it’s pretty independent. They have different philosophies on what they invest in.”