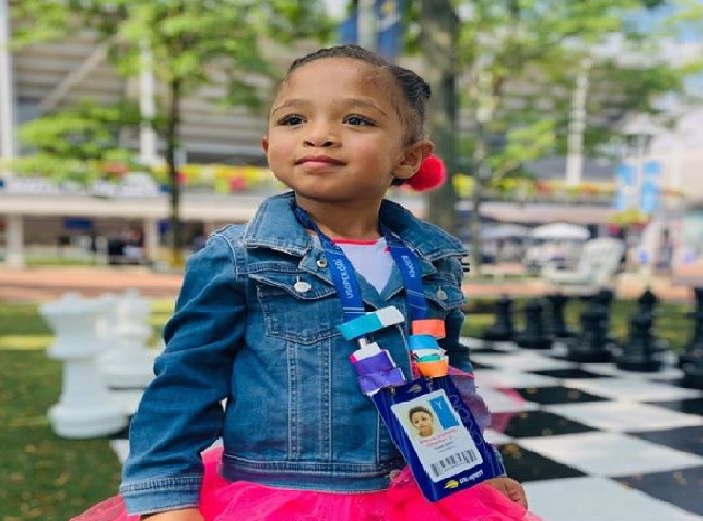 “Fun fact my daughter’s initials are AO as in the Aussie open she won with me.” Serena Williams found out she was pregnant with her daughter just two days before the Australian Open in 2017.

According to Serena, she understandably felt nervous once she discovered her pregnancy because, “You hear all these stories about people when they’re pregnant — they get sick,

they get really tired, really stressed out … I had to really take all that energy and put it in a paper bag, so to say, and throw it away.”

Serena Williams hasn’t won a major since giving birth to her daughter, but many speculate that she could still have an exciting tennis career moving forward. 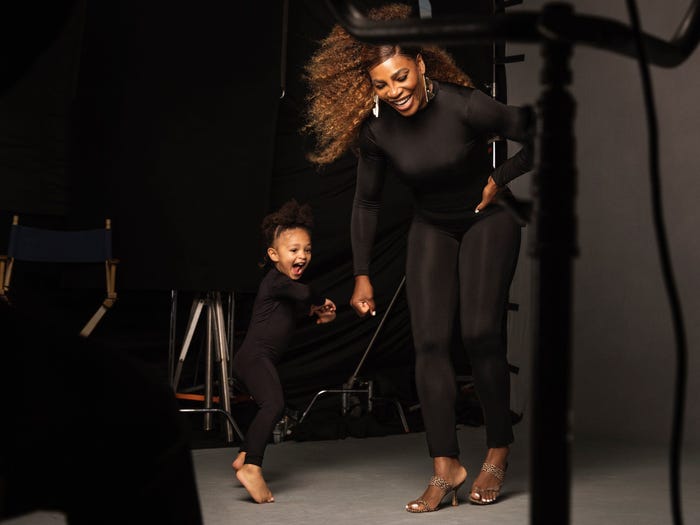 Some also wonder if Alexis Olympia Ohanian Jr. will be a tennis star like her mother, a successful tech entrepreneur like her father, or something else entirely. It will certainly be fun to see which path she takes.