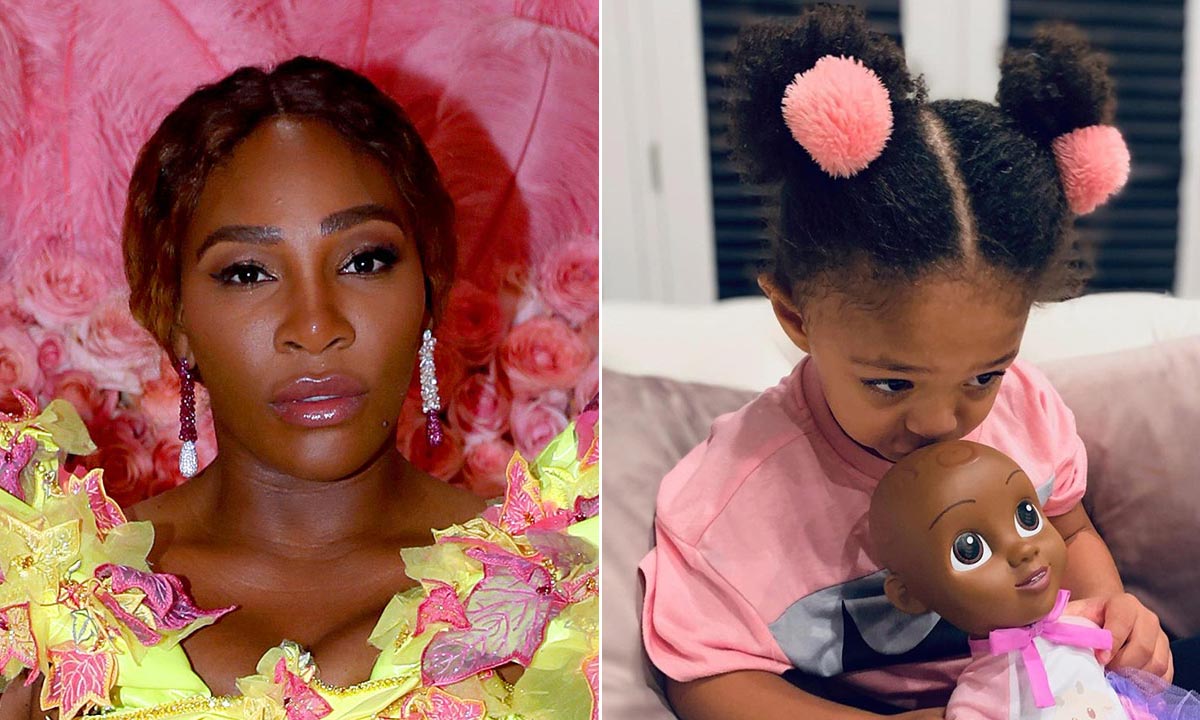 The Wimbledon star appears to have a karaoke room!

Serena Williams’ daughter could grow up to be a performer if her latest video is anything to go by.

The tennis ace took to Instagram to share a sweet video of the pair holding microphones and singing along to Paw Patrol – and it’s safe to say that Olympia totally stole the show!

“Jam sessions with @olympiaohanian,” Serena wrote in the caption, as the pair did a duet before the two-year-old belted out ‘Paw Patrol’ at the end.

Fans were delighted to see the mother-daughter duo spending time together. One commented: “Ohhh, my heart is melting,” and a second added: “She’s adorable with that raspy voice

A third remarked: “You guys gave Paw Patrol a whole new vibe,” while another noted their surroundings, writing: “She’s got a home theatre.”

The video gave fans a new look inside Serena’s £5.1million mansion located in one of Beverly Hills’ most popular neighbourhoods, the gated Summit Estates, which she shares with her husband Alexis Ohanian and their daughter Olympia.

The doting mum enjoys getting dressed up with her daughter

It appears to be a room kitted out for karaoke, with the word ‘Serenade’ written across the wall in the background – a nod to the Wimbledon star’s name.

A huge TV is mounted on the wood-panelled wall behind the pair, while the edge of their colourful upholstered sofas can be seen in the corner of the video. And since both Serena and Olympia are facing towards the back of the room, we imagine there is also another TV or karaoke machine.

Serena is never afraid to get involved in activities with her little girl, including dressing up as Disney Princesses such as Belle from Beauty and the Beast and Princess Aurora from Sleeping Beauty!

The family’s home also features its own private tennis court, and Serena has wasted no time introducing Olympia to her favourite sport – even coordinating their outfits for a sweet snap.