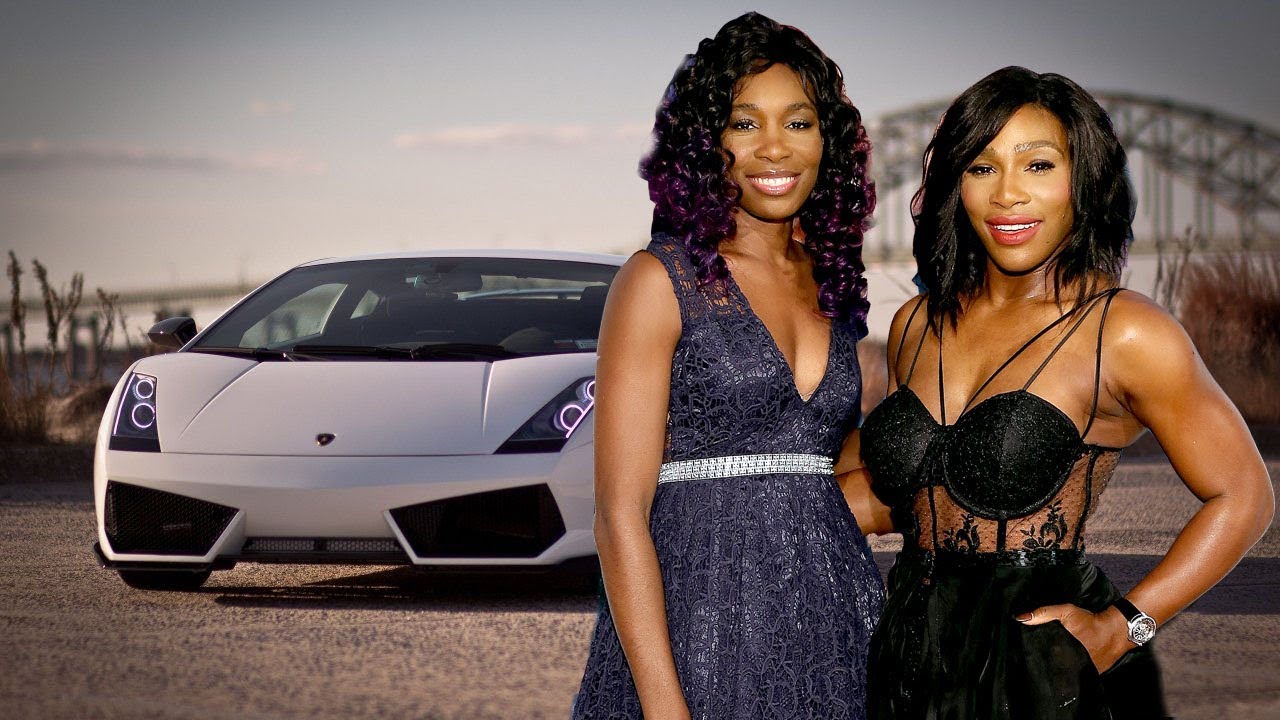 Serena Williams, the younger of the two talented Williams sisters, has had a more successful tennis career than Venus Williams.

The sisters often play doubles together and are the richest female athletes in the world. 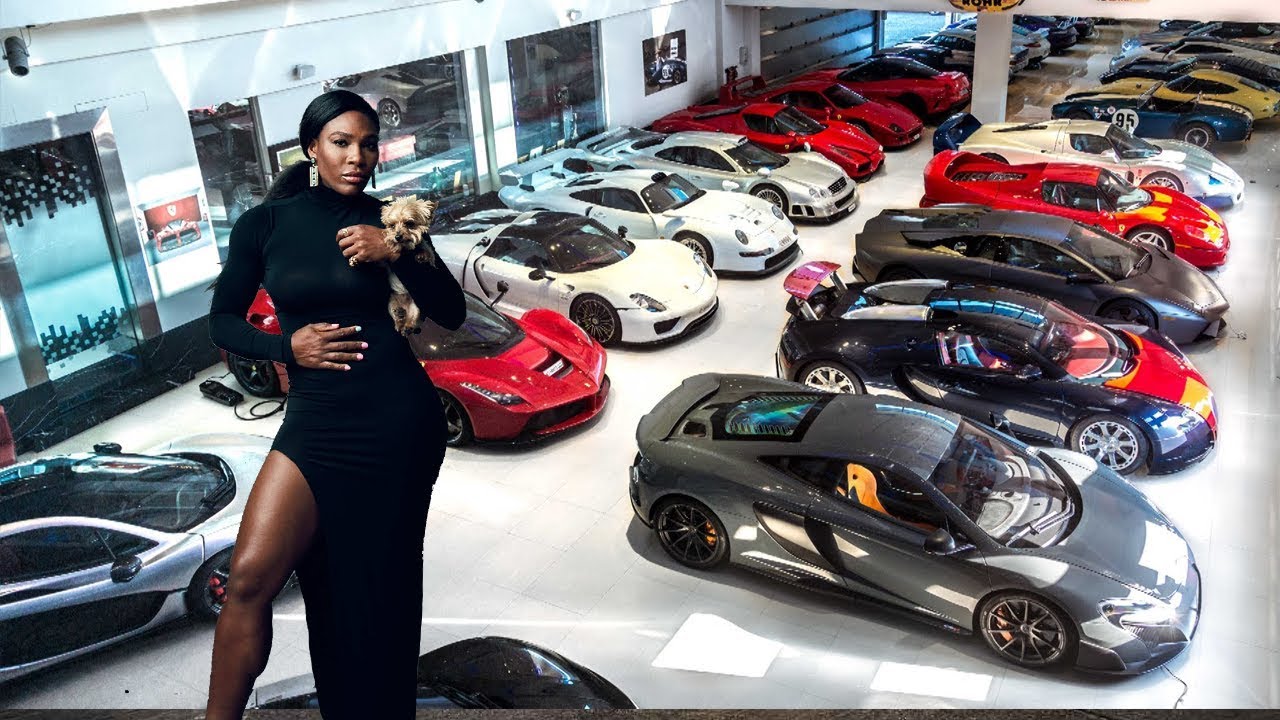 The Williams sisters have won several awards in their career. Serena Williams’ awards include TIME Magazine World’s 100 Most Influential People,