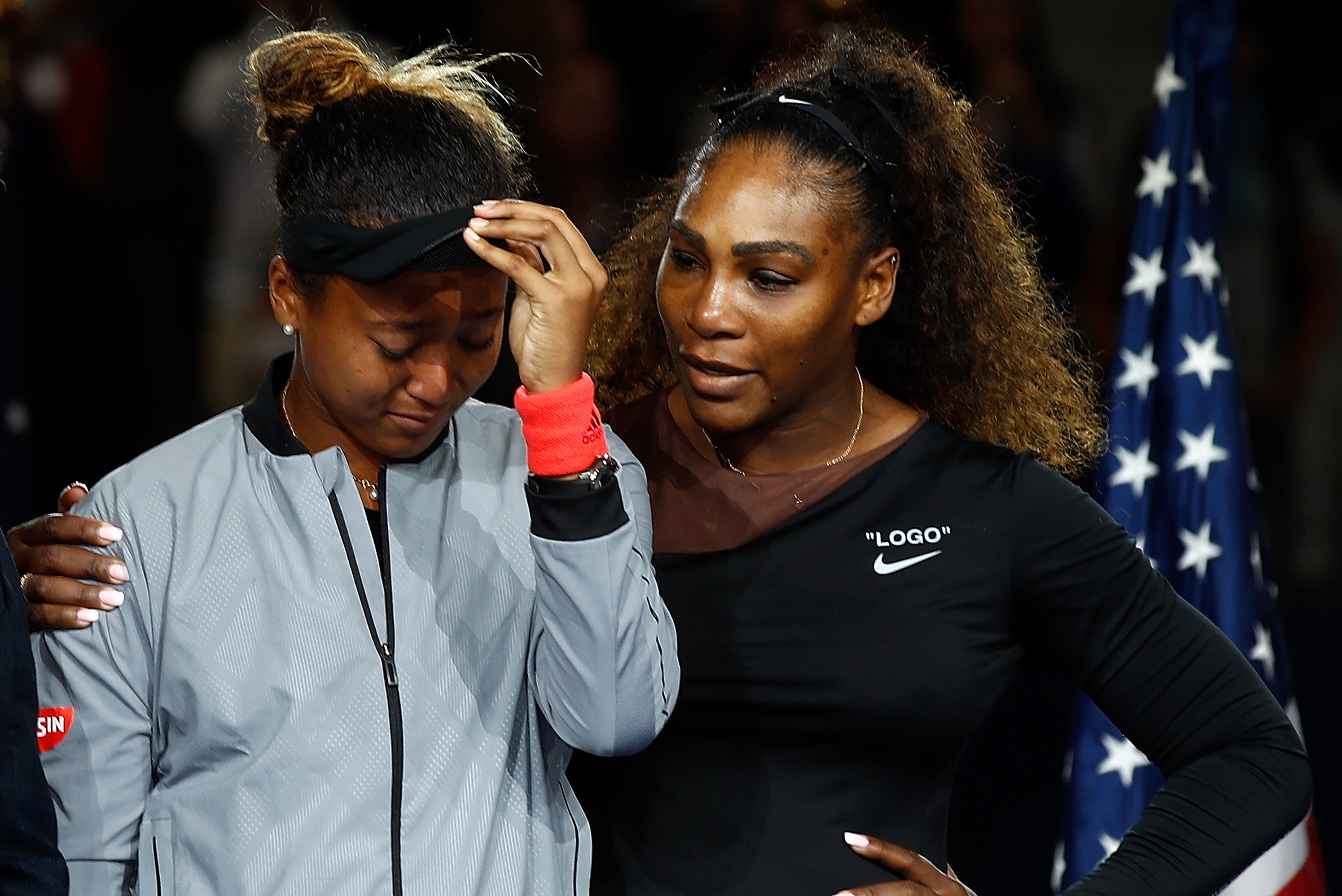 Serena’s coach Patrick Mouratoglou said that the American was highly disappointed after the loss, feeling she had the game to finally claim that 24th Major title and write history.

Serena claimed her 23rd Major title at the Australian Open 2017, making a break from tennis after that and returning the following spring.

Delivering her best tennis in the last couple of years, Serena defeated five rivals to reach the semis, including notable victories over Aryna Sabalenka and Simona Halep!

Setting eyes on the trophy, Williams faced Naomi Osaka in a blockbuster clash and suffered a 6-3, 6-4 defeat, making too many errors and falling despite making a good start.

Serena felt it might be her chance, and she left Australia mighty disappointed about her performance against Osaka. Naomi played on a high level, and Serena couldn’t match that level. It’s always difficult to take positive notes when you have a big disappointment, but I told her that her fitness was great and that we have to keep working like that.

There is a hurdle that we need to pass, but she’s been close so many times. You have to be as fit as possible, so that’s the plan. Of course, there’s always a mental fight against pressure and yourself, which is part of what tennis is about,” Patrick Mouratoglou said.