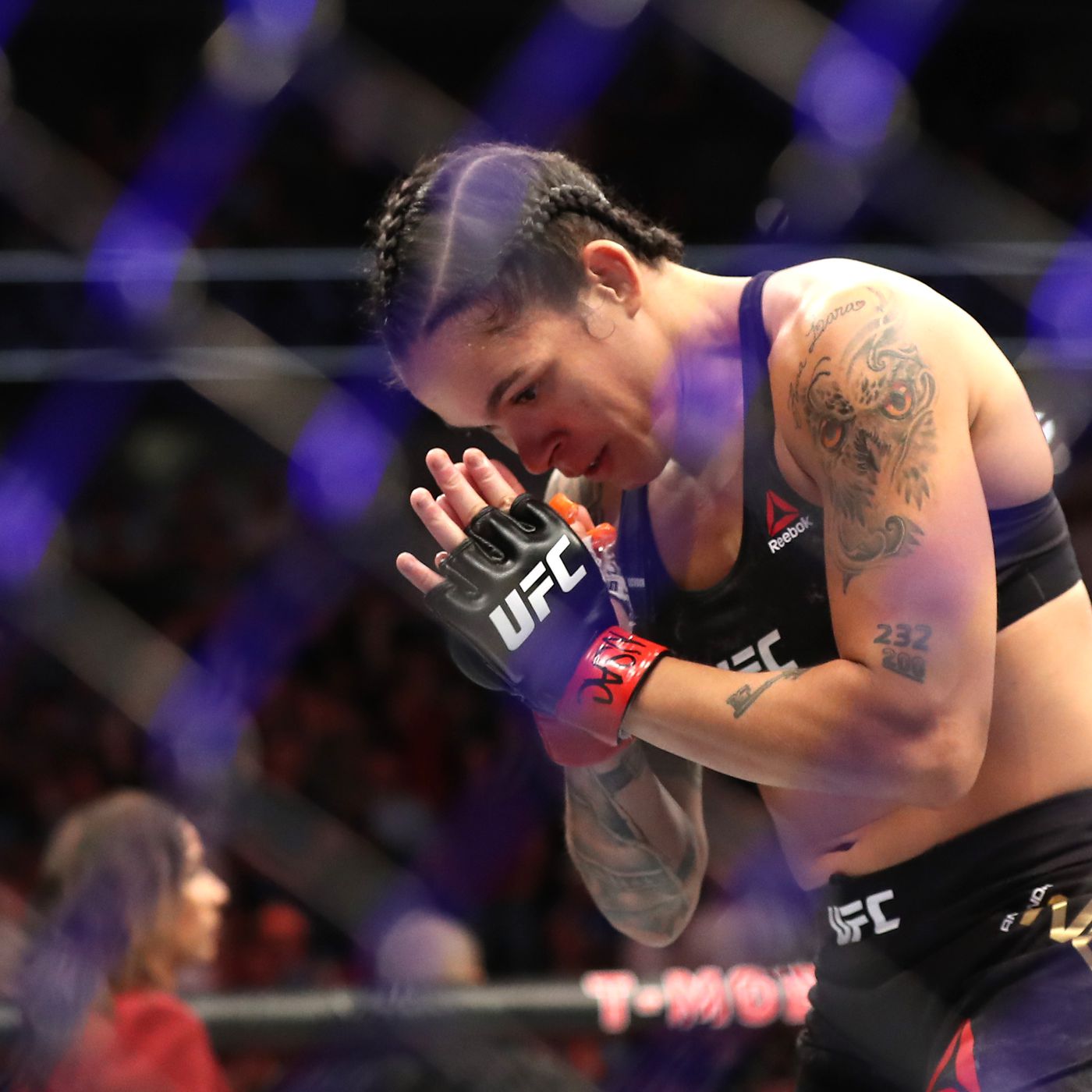 The main event of UFC 256 on December 12th. has taken a major hit. Promoted to headlining status, the featherweight championship pairing of Amanda ‘The Lioness’ Nunes and challenger, Megan Anderson has fallen to the wayside, with the former withdrawing from the tie, with reasons still undisclosed.

“All I was told was she has a ‘serious medical issue’ and that they’re working on rescheduling the bout currently,” Anderson said (via ESPN). “Obviously, it sucks because we’ve been working so hard for this, but I hope she has a speedy recovery and the goal remains the same. Nothing has ever come easy for me. This is just another part of the journey and we’ll be ready for whatever date they set. Our time is coming one way or another.”

Nunes, the undisputed bantamweight and featherweight titleholder most recently took main event status at UFC 250 in June at the UFC Apex facility in Las Vegas, scoring the first defence of her 145-pound crown with a relatively one-sided unanimous decision win over contender, Felicia ‘Feenom’ Spencer.

Australian striker, Anderson earned her premier title challenge under the UFC’s banner off the back of two consecutive victories over both Zarah Fairn dos Santos, and at UFC Fight Night Norfolk took home a knockout win over Norma Dumont Viana in February.

Bahia bruiser, Nunes is the consensus greatest female mixed martial artist of all time, as well as the most decorated practitioner among her UFC peers. With victories over former and current world champions, Valentina Shevchenko (x2), Germaine de Randamie (x2), Cris Cyborg, Holly Holm, Miesha Tate, and Ronda Rousey – the 32-year-old has convincingly cleaned out the 135-pound ranks.

Anderson, 30 has amassed an 11-4 professional record, scoring three wins under the UFC’s banner since her promotional bow back in 2018.

Claiming the interim Invicta FC title in a second-round high-kick knockout win over Charmaine Tweet, Anderson was promoted to the undisputed gold holder prior to her move to the Ultimate Fighting Championship.

As of writing, it’s currently undisclosed if the promotion will promote the 135-pound title match of Yan and Sterling to the main event, or if the organization will attempt to put together another clash to take headlining status.