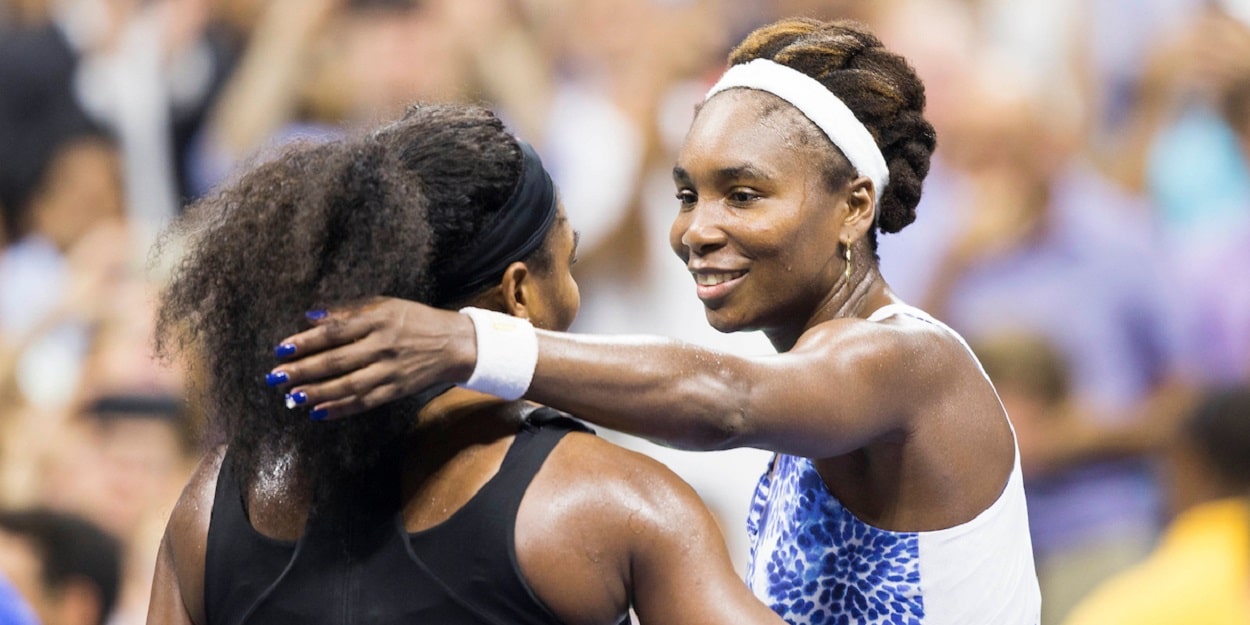 Serena Williams won the latest instalment of her rivalry with Venus Williams, roaring back from a set down to clinch victory in Lexington.

It was the 31st meeting between the two, and the contest lasted nearly two-and-a-half hours before Serena wrestled it from her sister’s grasp.

It wasn’t without struggle, though, with Serena finding herself 2-4 down in the decider before rattling off four successive games to seal a 3-6, 6-3, 6-4 win. 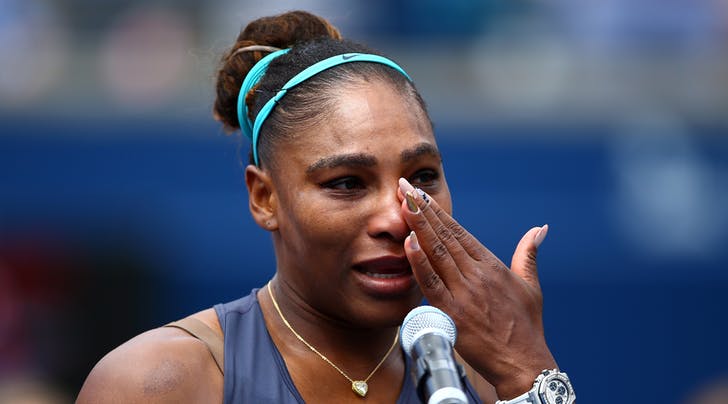 “I think she played unbelievable, she’s doing so good,” Serena Williams said of sister Venus. “I honestly don’t know how I managed to pull it out of the can. It’s never easy to compete against your sister — or beat her.”

“The last couple of games I just really wanted to win because I’ve been losing a lot of those tight sets.  While this was on my mind,“I was thinking when I was out there, ‘Gosh, my Dad would be very upset at the way we’re both playing right now, even-though it isn’t our first,’” Serena said. “I was not mentally focused enough.”

“So I said (to myself) ‘I really want to try and win this.’ Just for my game and confidence. So I really tried to focus on those last two games. Hopefully, we can build a rivalry and we’ll be able to do this a lot,” said Serena, who is 15 months younger than Venus. “Make a legacy, then retire champions.”

The win means Serena has won the 10 of the last 12 meetings between the two, and 19 of the 31 overall. Still, Serena Williams didn’t want to look her opponent in the eye.