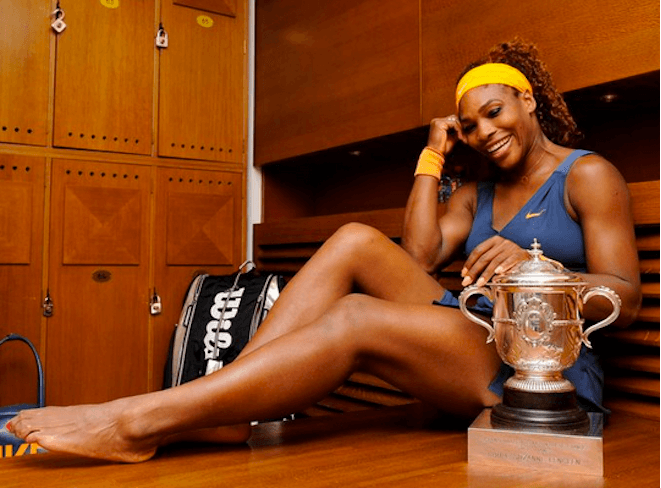 23-time Grand Slam champion Serena Williams is an inspiration to not just young players but also to her fellow team mates and opponents. She has taken tennis to new heights and has established herself as an ambassador of the sport.

Also Read: “The More Awesome it Will be”: Serena Williams Urges Young Girls to Stay in Sports

In a recent interview, American tennis player Danielle Collins opened up about her friendship with Serena Williams. She believes that one can learn a lot of things just by watching the tennis queen as she always plays with a positive attitude. 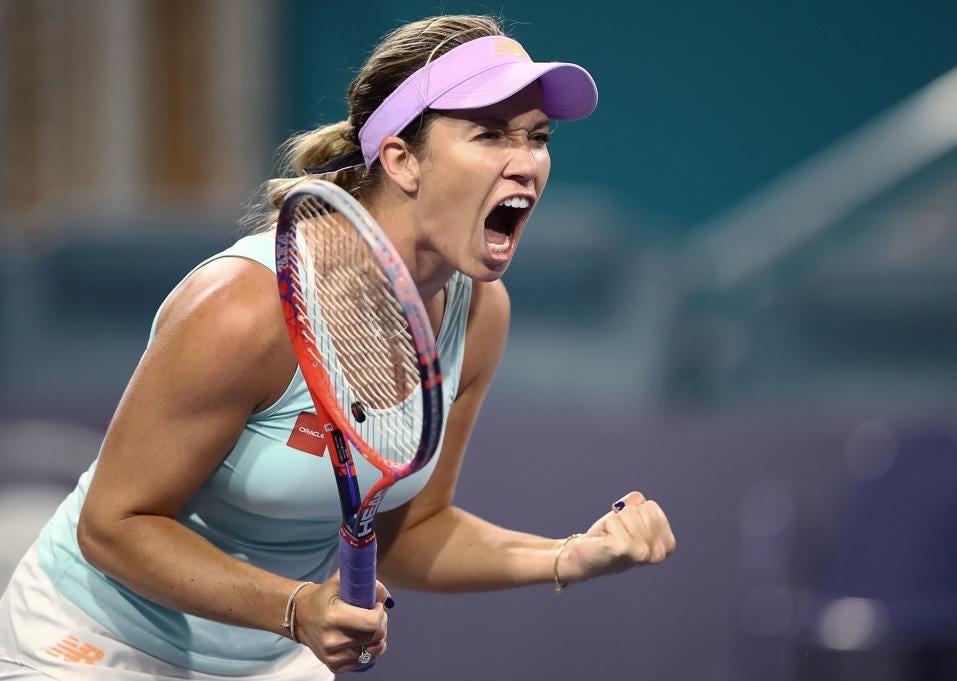 “She always offers something and you can always learn something from watching Serena. I think that’s really important for the younger generations is seeing the emotions she plays with and seeing the consistent positive attitude and self-belief that she has,” said Collins in the interview.

Collins highlighted that Serena really inspires the younger generation. She also stated that the belief she has on herself is incredible. 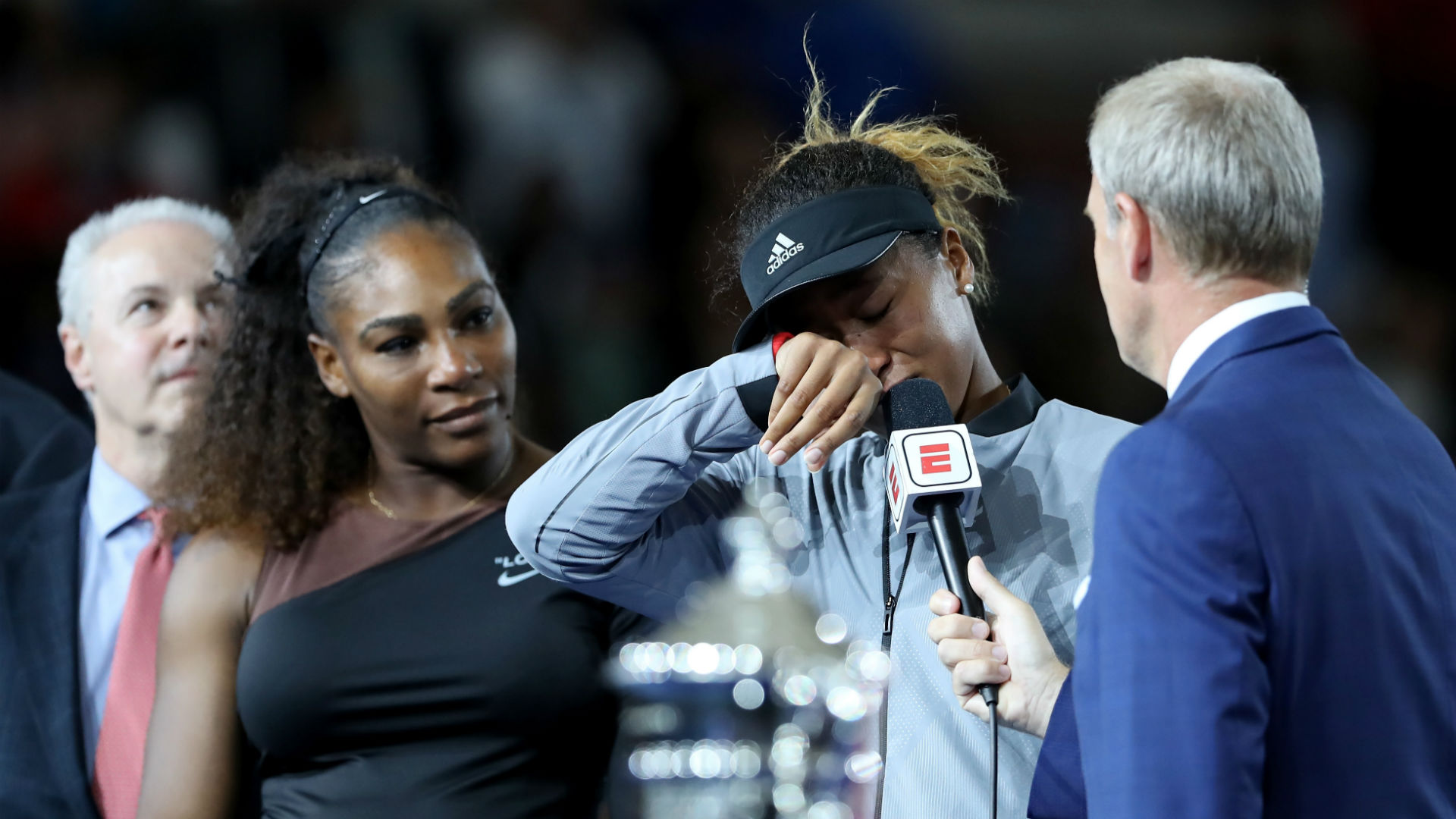 Also Read: “Heartbreak is a part of life”: Serena Williams Opens up on Being Married to Husband, Alexis Ohanian

Collins emphasised that Serena has inspired many generations of tennis. She also claimed that the 39-year-old is an amazing person who has been continuously doing some great work off the court as well. In the end, she hailed her as the greatest player of all time.

“I think it’s so many things but she offers so much to us emotionally and she has inspired so many generations of tennis by her accomplishments but also the great things she does off the court by giving back. I think she’s an incredible figure that we are so lucky to have in our sport. Just to see her over the years and become the greatest player of all time, it’s been wild,” concluded the American star.

After skipping the Tokyo Olympics 2020, fans are eagerly waiting for Serena Williams to make a comeback on the court. They still have huge expectations from her and want her to deliver some amazing performances at the US Open 2021. Will she be able to win her 24th Grand Slam title in New York this year?