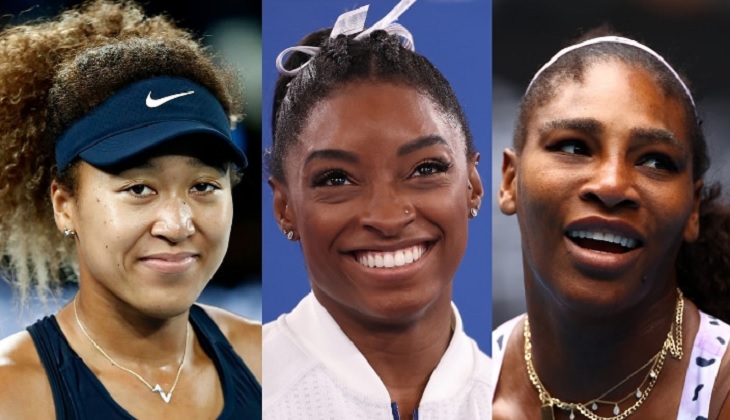 Simone Biles has had a roller-coaster of a year in 2021. The 24-year-old fulfilled her longstanding dream of conducting her own tour, the Gold Over America Tour, this year.

At the 2020 Tokyo Olympics, she secured the third place on the balance team and second place with the U.S. team. However, notably, Simone withdrew herself from several events at the Olympics due to mental health concerns and her brave step became headline news across the world.

The star athlete has now been nominated for the 2021 People’s Choice Award and will be competing with several big names for the award.

Each category will have 8 nominees fighting for the award. There are several categories of awards, one of which is the Game Changer of 2021 category, under which Biles has been nominated.

Deservedly so, keeping in mind how Simone Biles bravely put forward her stance at the Olympics this year. She took a step back and put herself ahead of her passion. She knew she needed a break. With this, she inspired thousands around the world to prioritize themselves.

She spoke publicly about an important topic that people avoid, “mental health”. Simone’s actions made clear the amount of pressure athletes have on their shoulders.

Other nominees for the award are legends like Serena Williams, Naomi Osaka, as well as NFL quarterback Patrick Mahomes. It will be interesting to see who takes the award home.

Reasons Behind The Malice Between Roger Federer And Tiger Woods