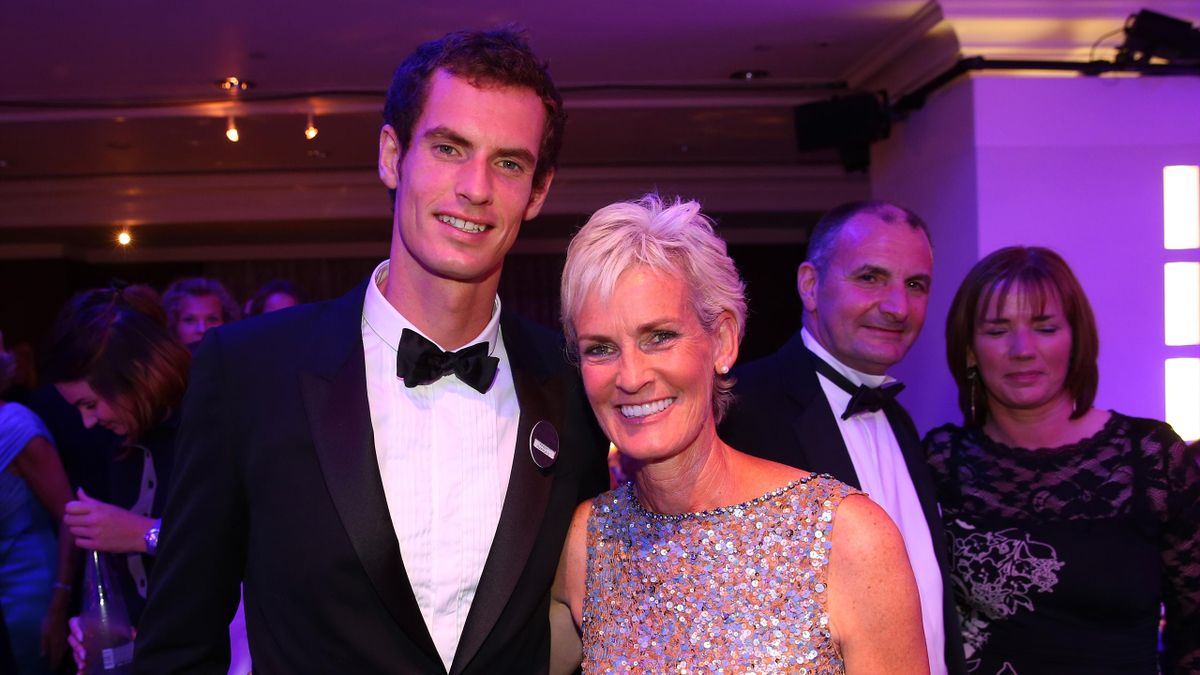 Judy Murray, a tennis coach, mentor and mother of three-time Grand Slam champion Andy Murray, has received the prestigious Georgina Clark WTA Mother Award for this year. The recipient of the award was announced at the WTA Legends and Friends event that was held virtually on the Middle Sunday at this year’s Wimbledon Championships. 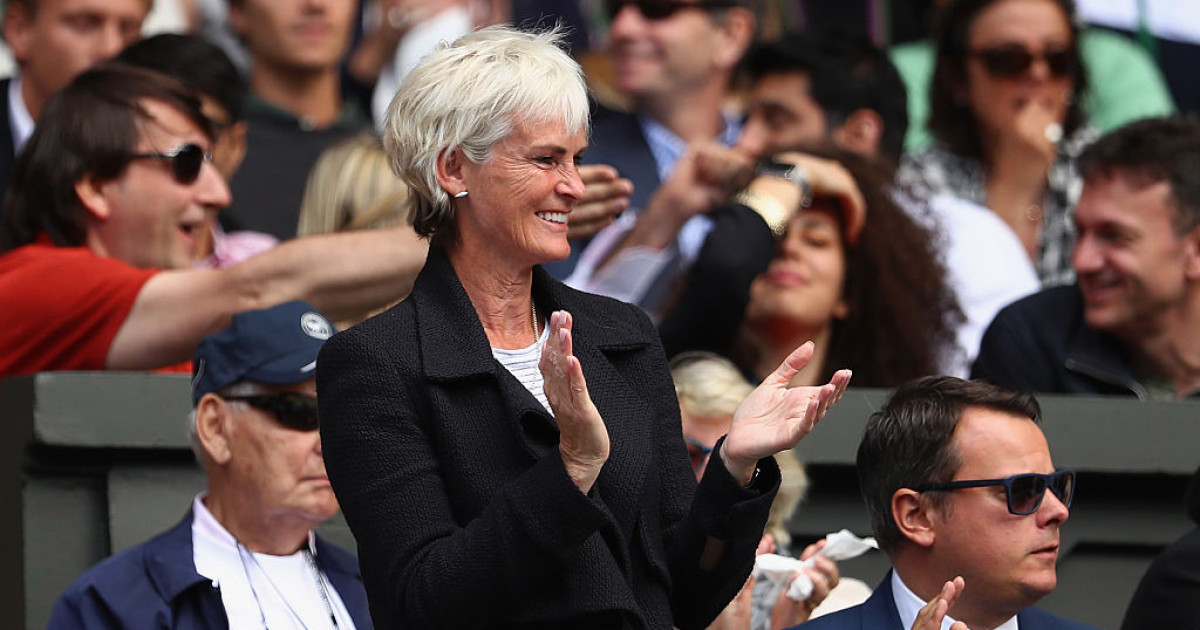 Leading a compliment of more than 70 attendees who linked up virtually for the event was 12-time Grand Slam champion Billie Jean King. Taking a day off from her commentary duties for the BBC at this year’s Championships at All England, former French Open champion Sue Barker hosted the virtual event. 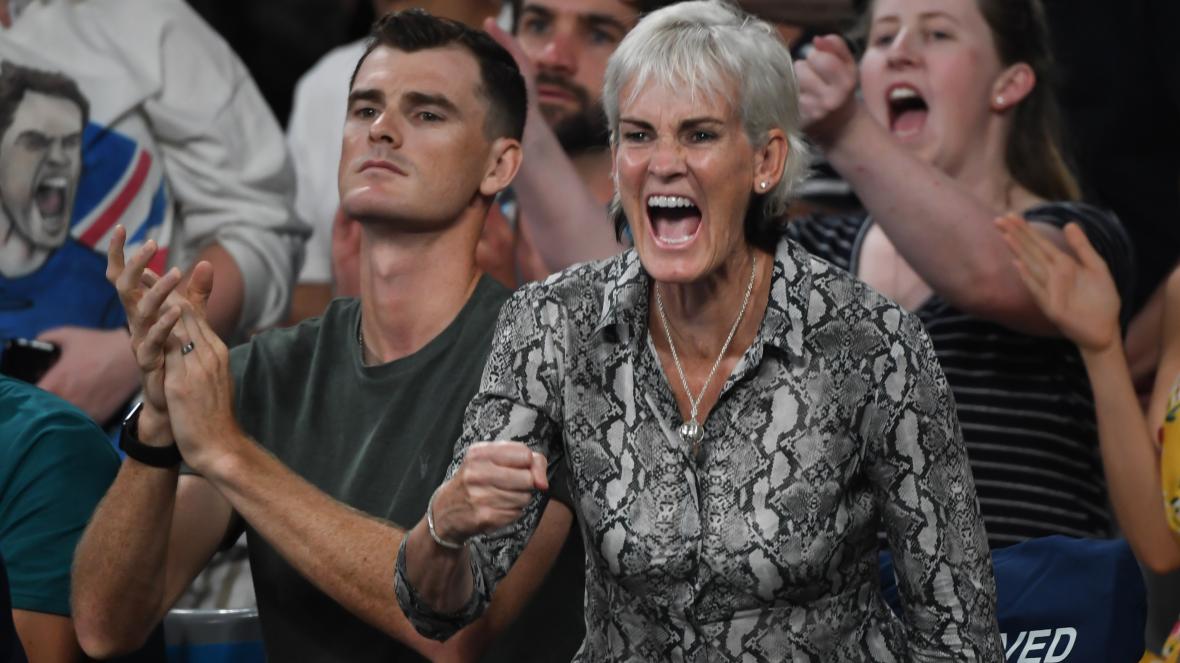 Named after Georgina Clark, the former WTA Vice President for European Operations and Worldwide Tour Director, honors women who are deemed to have made a significant contribution to the culture and emotional life of the WTA family, strove to drive the women’s game forward and moved mountains to help and support the less privileged to shine in tennis. 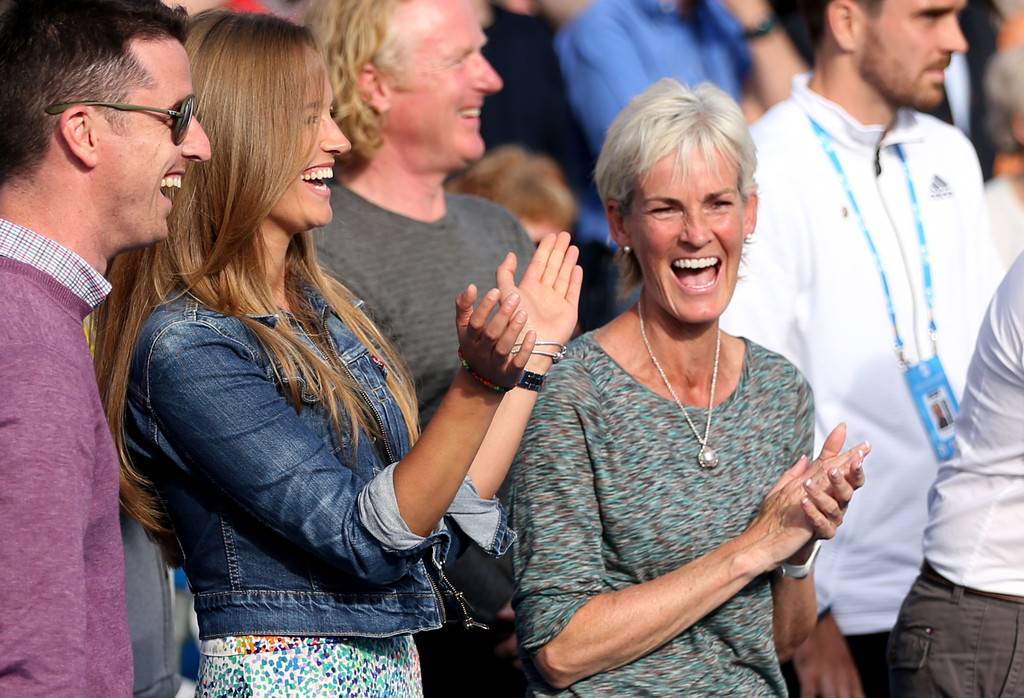 The first woman chair umpire to officiate a Wimbledon final in 1984 between Chris Evert and Steffi Graf, she not only raised five children at home but also supported many more in the WTA family. She was also known by the nickname ‘Mother Superior’ for mentoring and guiding many players.

Later, sharing a post about the award on her official Twitter page, Murray’s mother said she feels honored to have received the award and join an elite list of honorees that include former Grand Slam champions Chris Evert and Evonne Goolagong Cawley, among others.

“So thrilled to be given this award and to join an illustrious list of recipients that includes @ChrissieEvert + Evonne Goolagong. Thank you @wta (love emoji),” Murray’s mother tweeted.