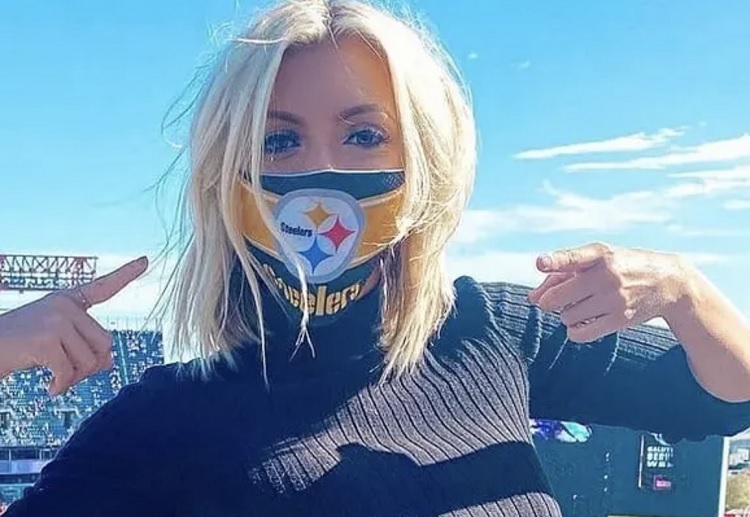 Pittsburgh Steelers fan, sports reporter and Instagram influencer Amanda Vance took to social media after her team’s blow out loss to the Kansas City Chiefs and took a shot at quarterback Patrick Mahomes’ fiancé and brother.

Vance said Chiefs fans were messaging her directly after the game and she responded by posting a picture of Brittany Matthews and Jackson Mahomes on her Instagram story with the caption, “Talk your crap in my DMs KC fans, but you have to deal with this for the next 15 years.”

Vance then posted a snapshot of an article discussing her original post to her Instagram feed and captioned it with “I mean… am I wrong?”

As of this writing, the pair have not responded to the social media influencer who has over half-a-million followers on Instagram.