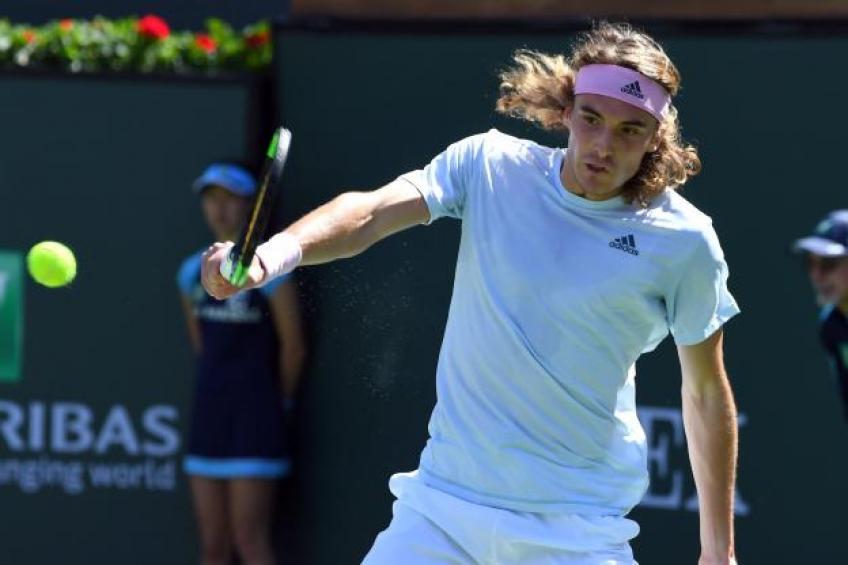 World No. 5 Stefanos Tsitsipas doesn’t appear to be too much looking forward to the upcoming Miami Masters. Tsitsipas, a top-ranked player that decided to play in Miami, is worried that the tournament won’t be good as it was in previous years.

Tsitsipas has made two appearances in Acapulco throughout his career. Tsitsipas lost in the Miami first round in 2018, before losing in the round-of-16 a year later. 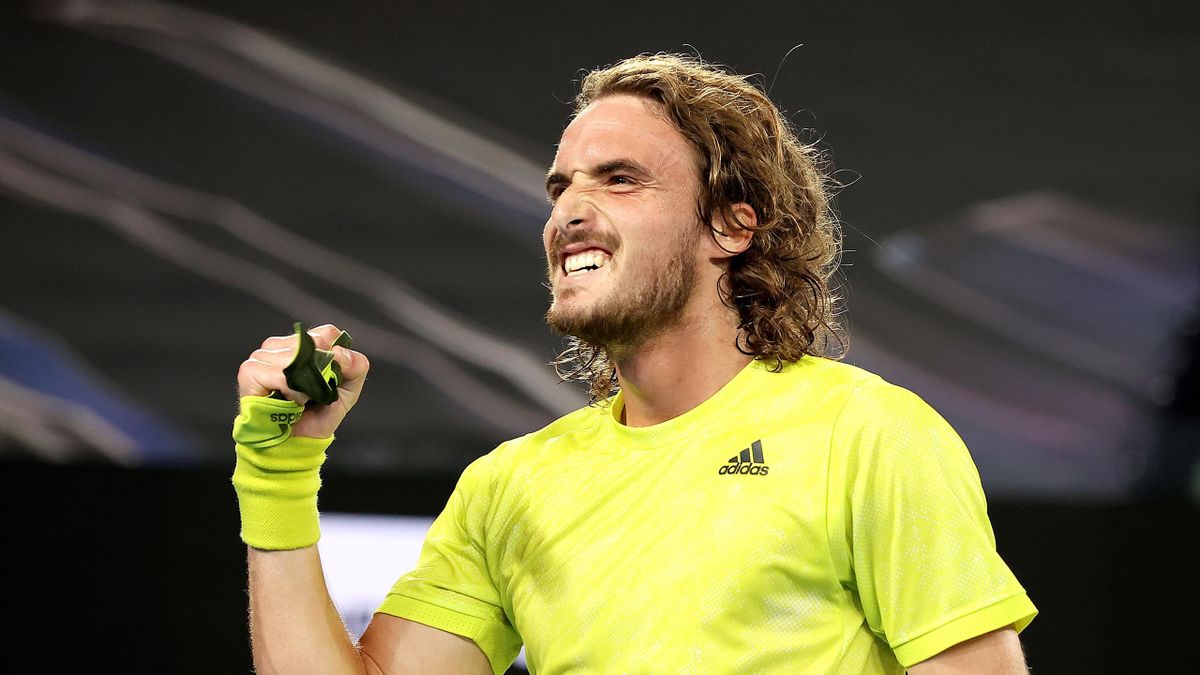 I find it very difficult to believe. So I go there with low expectations, not expecting much from the tournament itself. It has other restrictions and it will operate entirely on its own and with a different system… 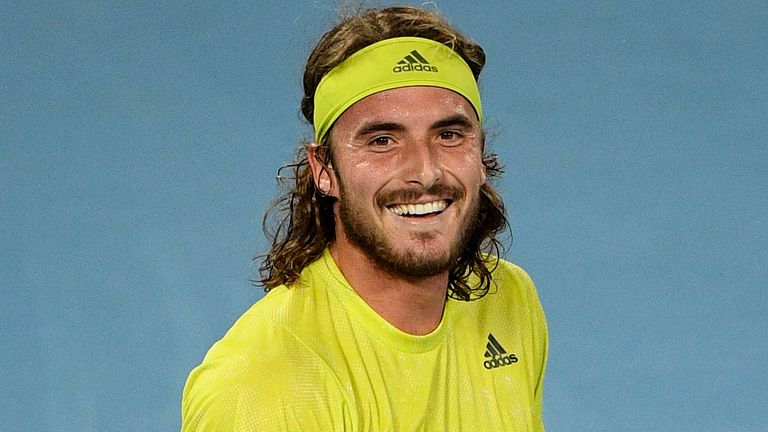 I like playing there but without fans it’s going to be really different and some other things that will be happening, as well, that I heard, I guess that also explains the absence of players.

I don’t want to say more and comment more on that, but in a way I’m not surprised,” Tsitsipas said of the Miami Masters, as revealed by Chris Oddo.