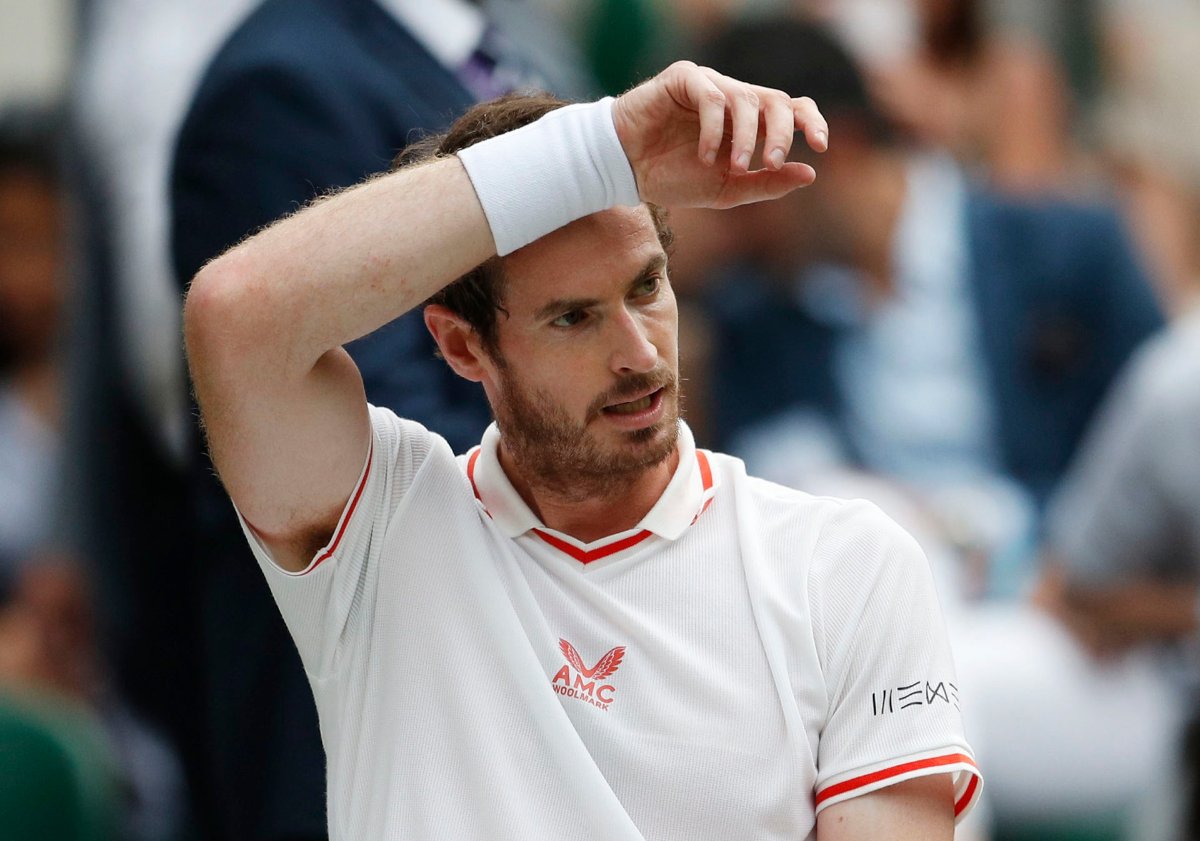 Following his hip resurfacing surgery in 2019, many claimed that Andy Murray would not return to the ATP Tour. However, he did return and is even steadily rebuilding his old game back in the 2021 season. But will he make enough improvements to win a Grand Slam in the future?

Former British No.1 Tim Henman hopes for it but doesn’t think it will happen. As per Henman, the demands of winning a Grand Slam are “a step too far” for Murray, given his hip problems. Nevertheless, he believes that with the game the 34-year-old Scot is producing, an ATP Tour title is possible.

In 2016, Andy Murray won Wimbledon and finished runner-up in the French Open. Since then, his Grand Slam run hasn’t found any notable success. Besides, Henman stated that it might never happen again, but would be delighted if it did.

“In my opinion, for him to win best of five-sett matches, seven times, over a fortnight with a metal hip is a step too far,” Henman said. “I say that also knowing that he loves to prove people wrong, and I’d be delighted if he proved me wrong.”

Currently, the three-time Grand Slam champion is in California for the BNP Paribas Open at Indian Wells. Murray received a wild card for this event. So, what does Henman feel about fellow Englishman on the ATP Tour?

Additionally, the former British No.1 also praised Murray’s performances against Stefanos Tsitsipas and Hubert Hurkacz. Besides, Henman foresaw the run getting better and better.

“His game is definitely trending in the right direction and if he can stay injury-free without any other niggles or setbacks, I think his game is going to get better and better,” Henman concluded.

How Federer turned $10M into $600M by walking away from Nike