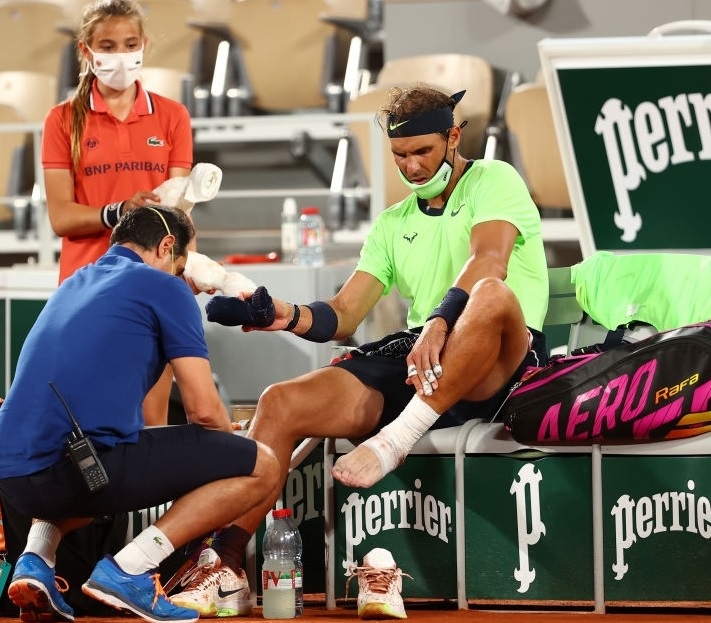 While tennis entertainment continues, courtesy of the Western and Southern Open, fans’ attention was drawn to some heartbreaking news. Rafael Nadal announced his withdrawal from the forthcoming US Open, retiring from the rest of the 2021 season, citing injury concerns. His news took the internet by storm as fans were devastated over the unacceptable turn of events. 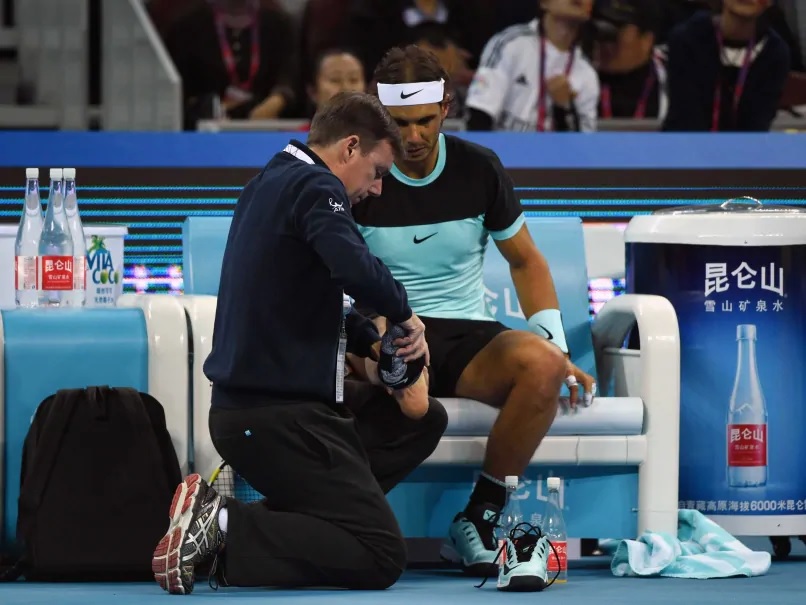 Unfortunately, it’s been an injury-riddled season for Rafael Nadal, leaving him with few to no appearances all year round. Early on in his campaign, he faced a back injury, followed by a daunting left foot mishap that saw him miss out on the 2021 Wimbledon Championship and the 2020 Tokyo Olympics.

Even as he returned to court after a two-month-long sabbatical, his foot came back to haunt him at the Citi Open. Hence, he further withdrew from the National Bank Open and the Cincinnati tournament a little before bidding goodbye to his 2021 season altogether. 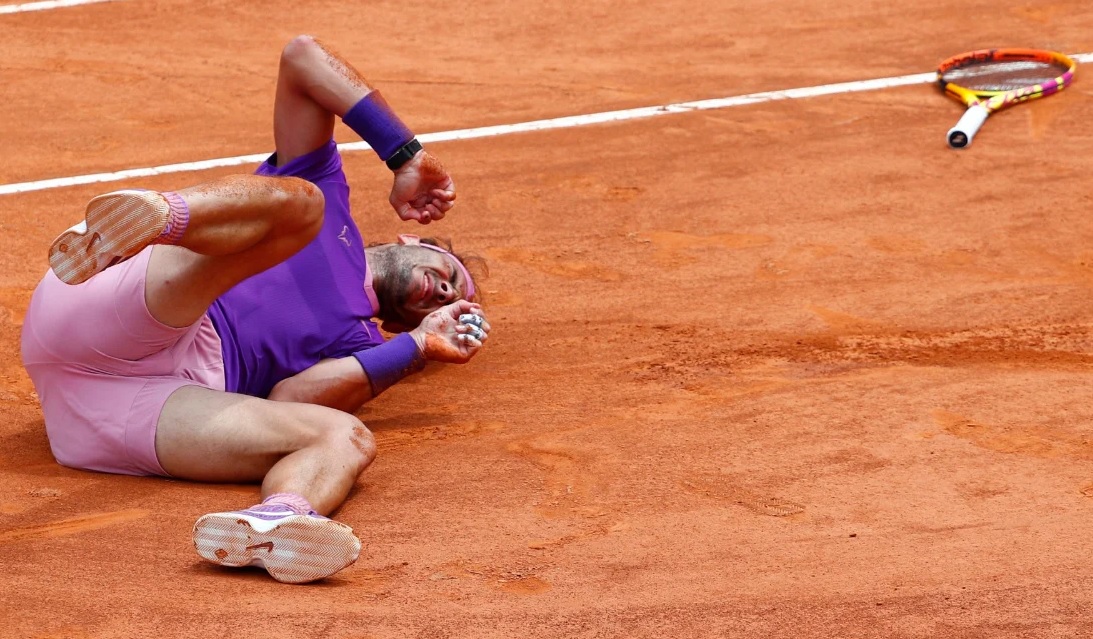 However, as fans now lie in disparity, they take a deeper dive into understanding Nadal’s rare foot injury, courtesy of a renowned foot doctor.

Rafael Nadal’s struggles with his foot aren’t new to him. The former World No. 1 faced similar turmoil back in 2005 as well. Notably, he suffers from a rare foot condition called Müller-Weiss Syndrome. In a newly emerged video, Doctor turned YouTuber, Dr. Zach said, “It’s a rare illness.” 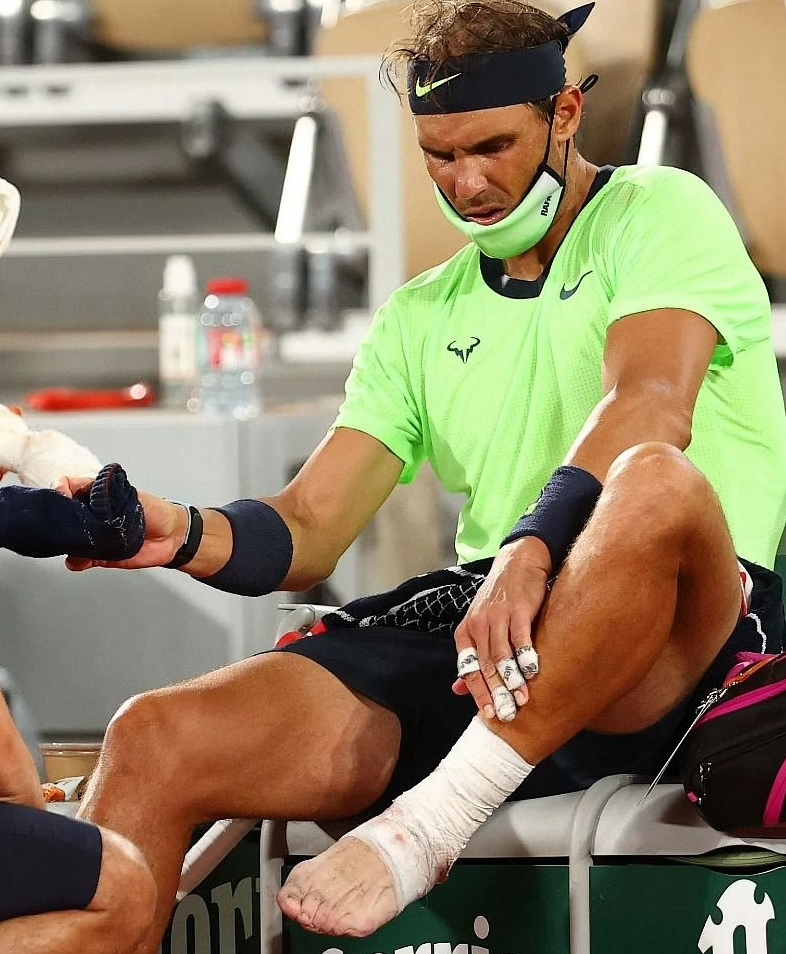 Giving fans further insight, he took to his YouTube channel. Named the three major causes of the injury – acute trauma, excessive force overtime, and a developmental abnormality that is not dealt with at birth.

He also explained how Müller-Weiss is a progressive and prolonged disease, which means that it aggravates with growing age. Hence, treating it this time around will be challenging for the maestro.

Foot Doctor Zach suggests that Nadal will require to be on a month of bed rest. He explained the importance of constantly tracking the progress and even picking the right pair of footwear as well.

“I’m in”: Andy Murray Offers to Play With Manchester United Star at US Open 2021