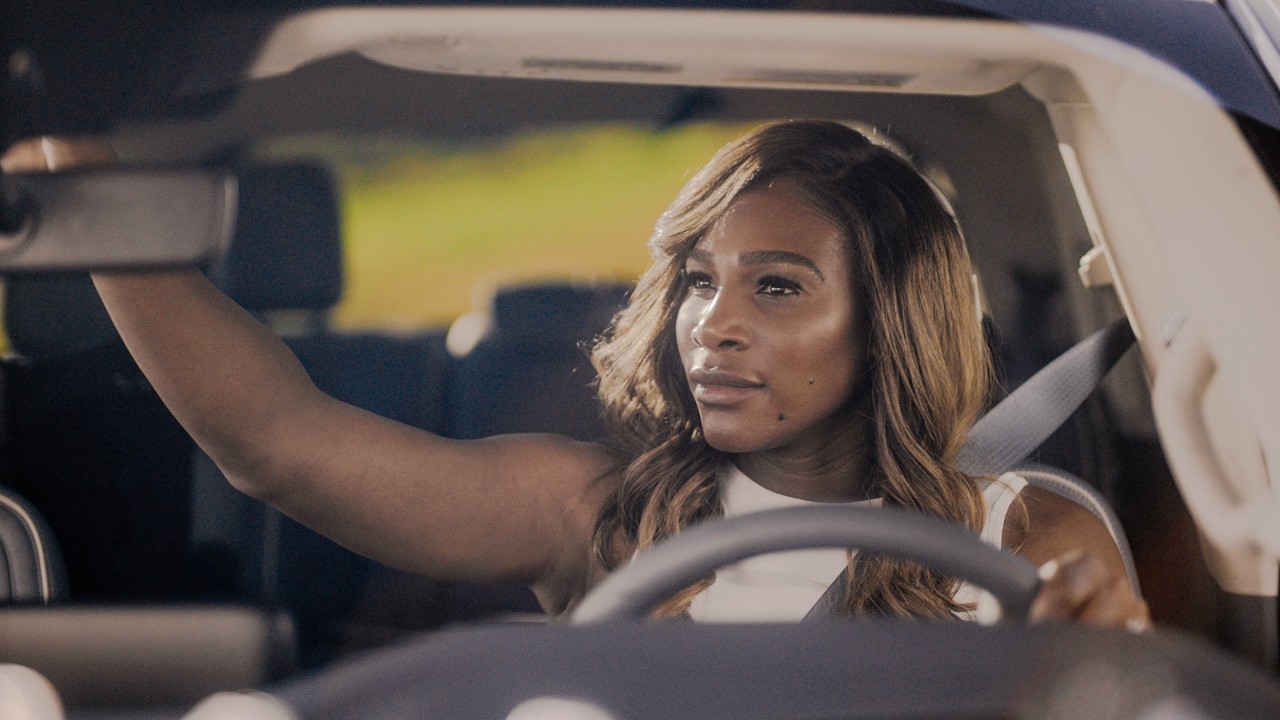 Despite all her interviews over the years, sharing the details about her fairytale wedding, and proudly posting about her daughter on social media,

there is so much people don’t know about one of the most famous female athletes in the world. Here are some things you may not have known about the queen of the tennis court. 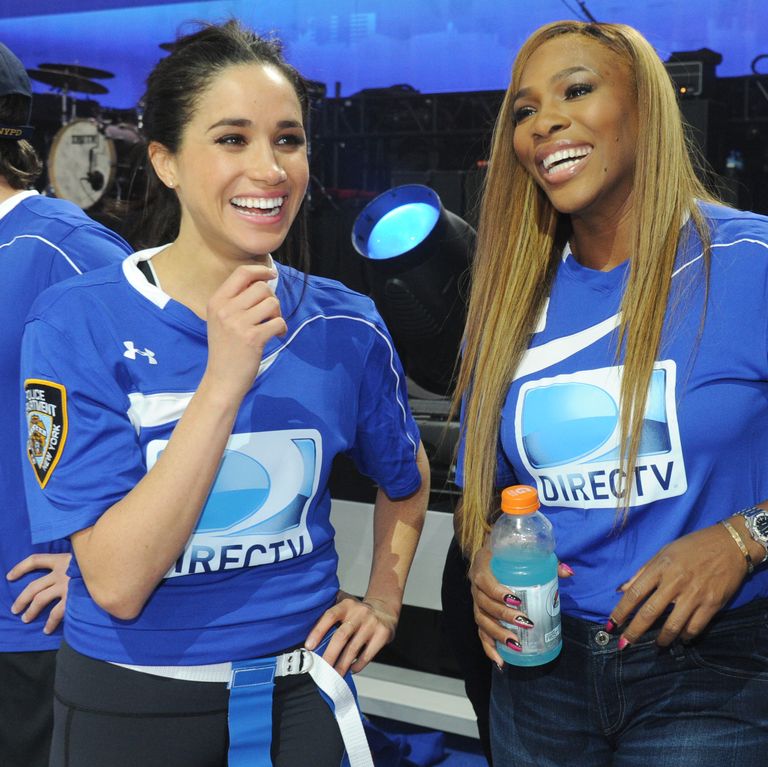 Meghan Markle is one of Williams’ closest friends. The two met in 2014 during a charity football game and have been tight ever since.

She almost died after giving birth to her daughter 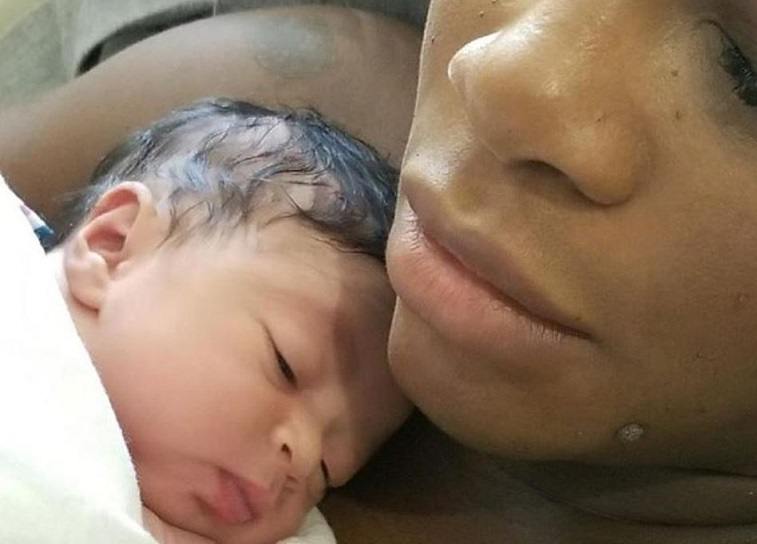 Williams and Ohanian’s baby girl was born on Sept. 1, 2017, via an emergency C-section, but following her birth, Williams had another emergency. The next day, the tennis superstar was having coughing fits and trouble breathing. Because she was off her blood thinners, doctors found that she has developed clots in her lungs. 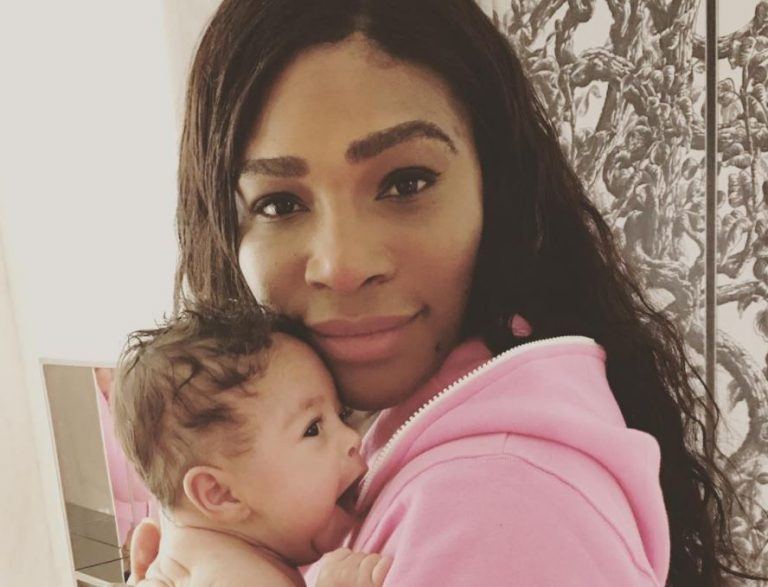 In January 2018, Williams sat down for an interview with Vanity Fair and revealed that she doesn’t want her daughter to follow in her footsteps and play tennis 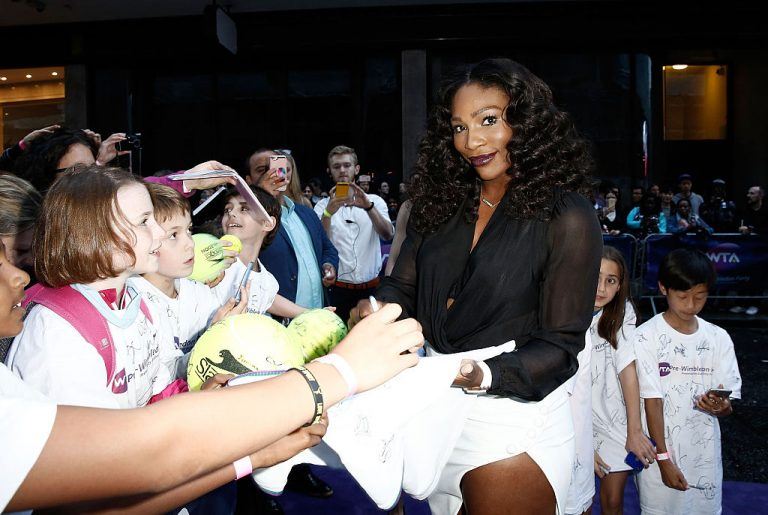 Williams happens to be fluent in French. In fact, she had conducted many on-court interviews in French when she has played in France. 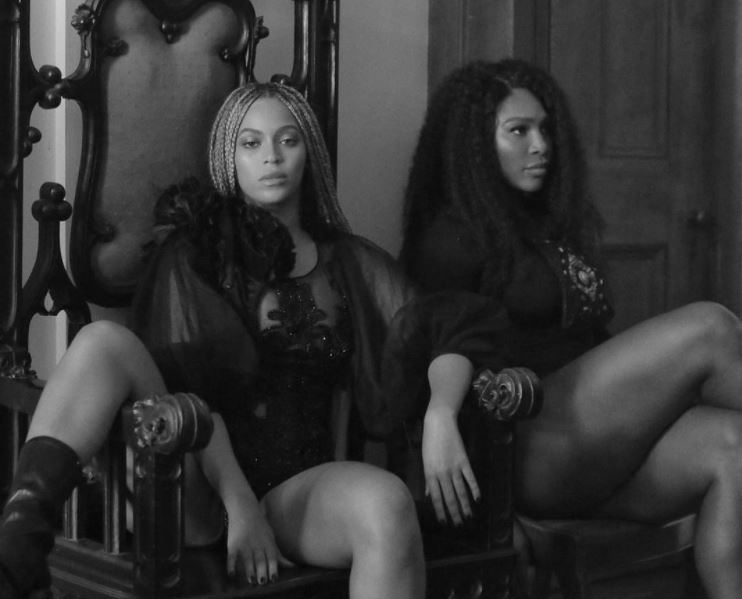 Back in 2007, Williams was reportedly dating rapper Common and appeared briefly in his music video for the song “I Want You” along with Alicia Keys, Kerry Washington, and Kanye West

She met her husband in Rome 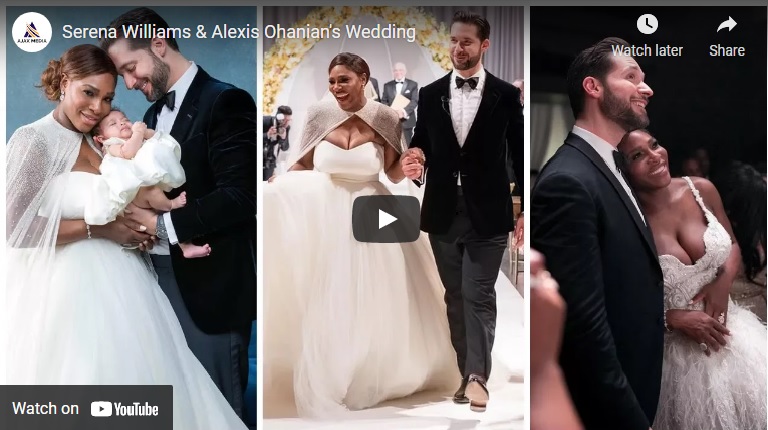 She had roles in some popular TV shows 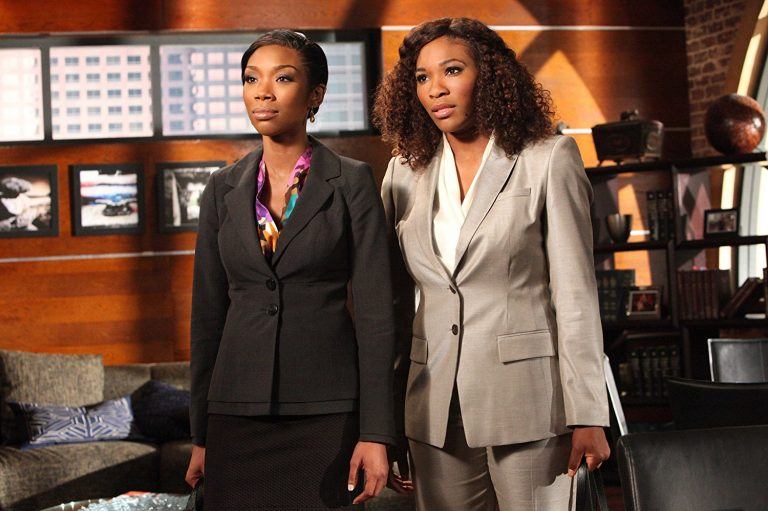 In addition to being the best tennis player in the world and having a clothing line as well as other successful business ventures, Williams has also acted in small roles on TV.

Charity Sale To Feature Items From Andy Murray and Beyonce

Cordae Raps About His Relationship With Naomi Osaka