These are the most prestigious prizes in tennis, entrenched in a rich history. 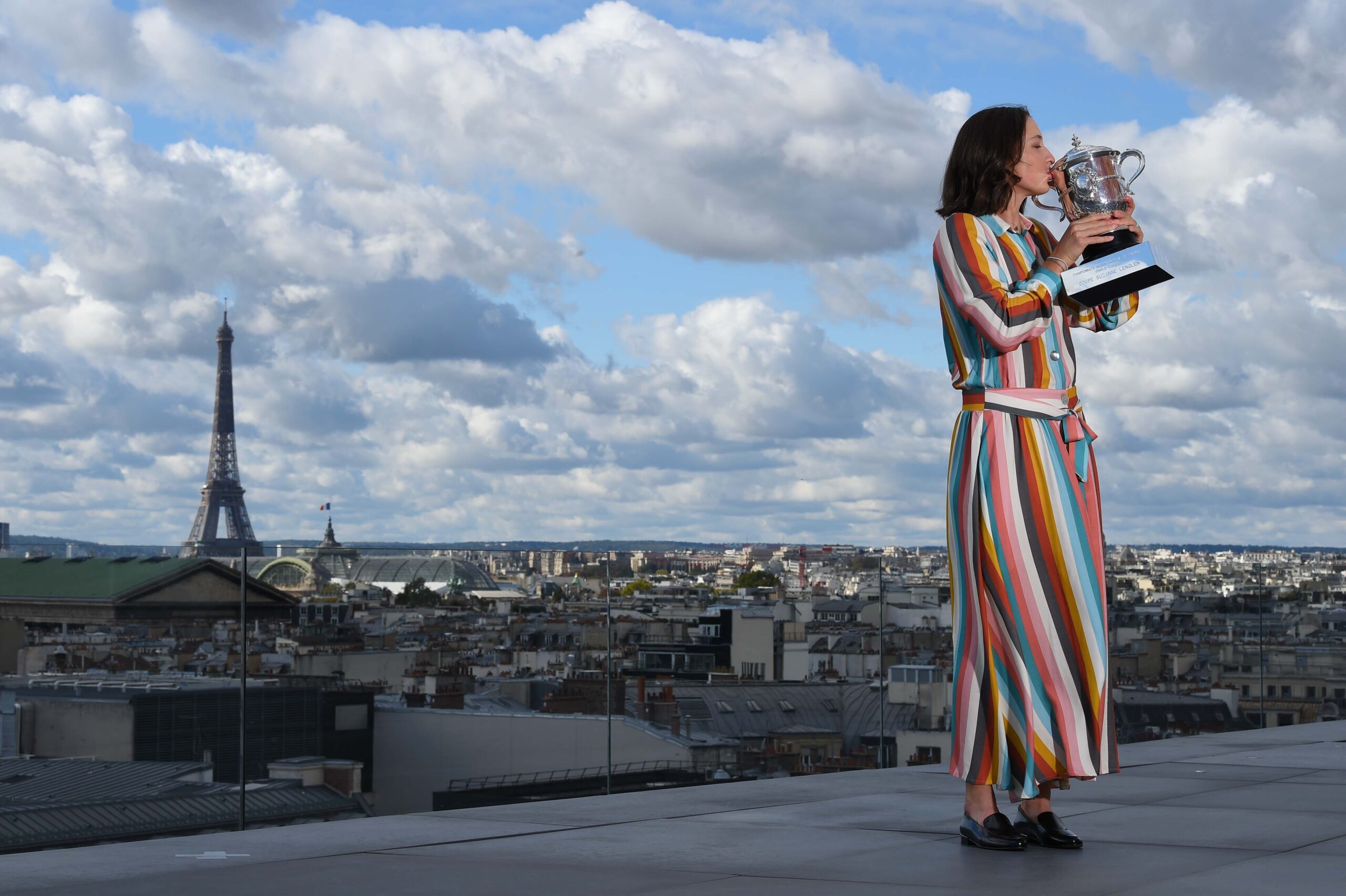 Forever in text, footage and audio, you’ll be referred to as a major winner and at 19 years old, Iga Swiatek has already been launched into that limelight.
The emphatic 6-4, 6-1 scoreline over Australian Open winner Sofia Kenin meant Swiatek was the first teenager since Iva Majoli in 1997 to lift the Coupe Suzanne-Lenglen.

It was a phenomenal breakout major, joining 2017 champion Jelena Ostapenko as the only unseeded champions ever in Paris.

The current world No.54 has fans and support popping up all over the globe. Saturday night on social media was all about Swiatek trending.

While a lot of people would be daunted by such intense spotlight and adulation, Swiatek is happy to embrace new responsibilities and scrutiny in her new role as a Grand Slam champion.

🗼Me and my new friend…😉 So grateful to hold beautiful Coupe Suzanne Lenglen and finally enjoy Paris from a different perspective than hotel room.🗼#trophyshoot #cityview pic.twitter.com/1iIvffcztq

‘Poland believed in me, so I believed in me’
“It means a lot. It’s a weird feeling having so many popular people behind you,” stated Swiatek, who received a flurry of congratulatory messages on social media from the likes of Novak Djokovic, Billie Jean King, Rod Laver, close friend Naomi Osaka and Polish star striker Robert Lewandowski.

“I still don’t feel like a celebrity, it’s a real honour for me to get messages from people like that. It’s nice that I have support.

“I feel like Poland, my country, was behind me the whole tournament. They believed in me, so I believed in me. I’m really thankful for everything, for my fans, for the people.”

Basking in the glorious sunshine on top of Galeries Lafayette for a trophy photoshoot in central Paris, the first-ever Polish Grand Slam singles champion was still feeling on top of the world on Sunday afternoon. 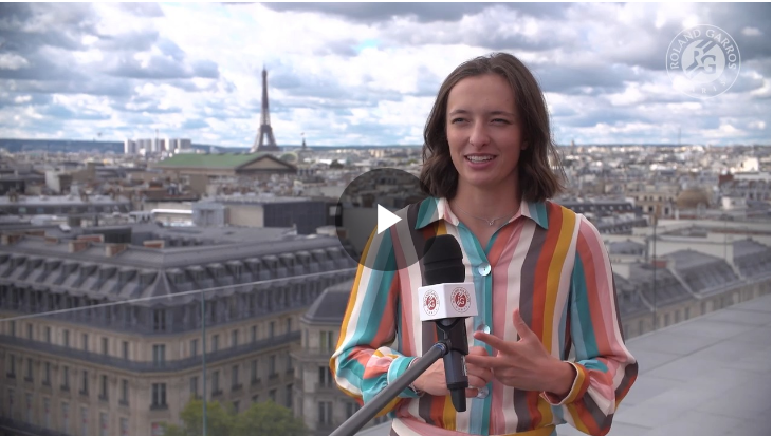 “Right now, I’m still so happy and still kind of shocked. I’m going to have a lot of responsibilities, which are going to be new for me. It’s a new experience, I still have some things to learn. I’m just going to enjoy the moment,” she said.

The 2019 Roland-Garros fourth round witnessed the then reigning champion Simona Halep brush aside a nerve-riddled Swiatek to the loss of just one game.

Fast-forward to 2020 and the 19-year-old gained ruthless revenge 6-1, 6-2 over Halep in a head-turning 68 minutes of Polish perfection at the very same stage of Roland-Garros. 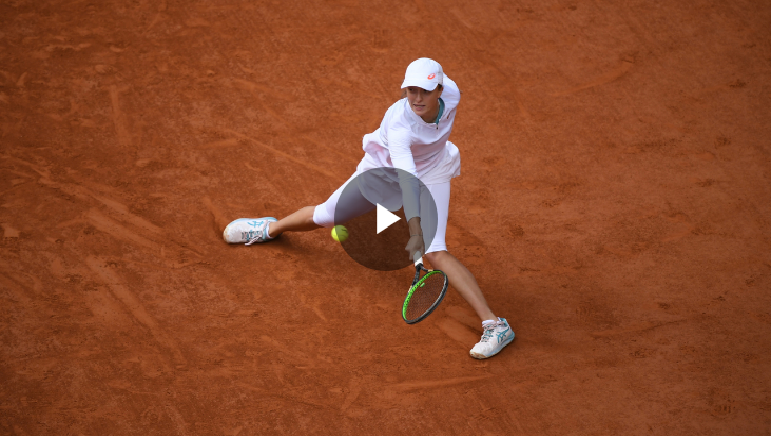 That match launched Swiatek into the realm from talented prospect, one for the future, to a true title contender.

“I think winning against Simona Halep is the match I’m going to remember the most, obviously along with the final and trophy ceremony,” added Swiatek with a smile.

“I think also from the quarter-finals I finally realised I can play my best tennis, even under pressure.

“During the whole tournament I’ve made huge progress and I was catching more confidence every match. At the end I just felt I could win against anyone. It was such a new experience for me, it was amazing.”

Related Topics:Iga Swiatek
Up Next