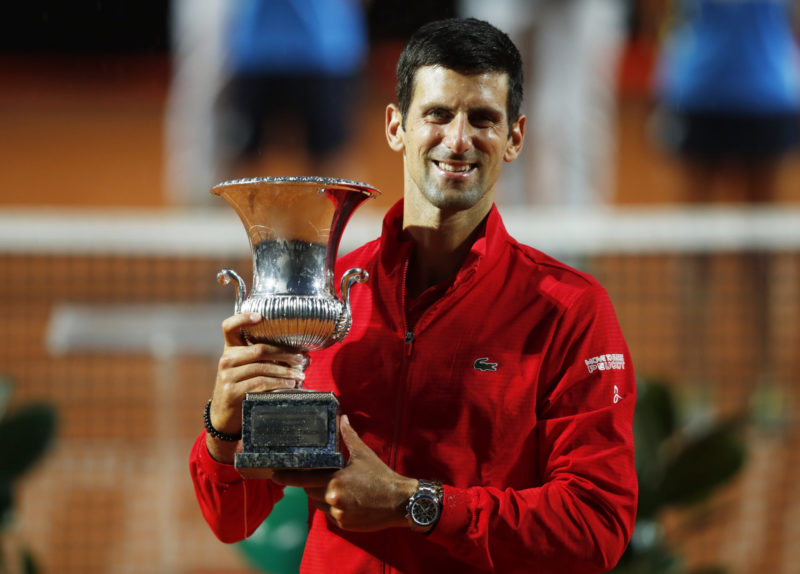 Gael Monfils and Elina Svitolinarecently launched a show called ‘Catchup’ on Twitch. In its first broadcast this Sunday, the French player, along with World No.5 Elina Svitolina, talked about the disqualification of Novak Djokovic from the US Open 2020 and his phenomenal gameplay at the Italian Open 2020. Monfils deliberated on how the Serbian handled the pressure and yet again proved why he is the G.O.A.T.

“We have to talk about the G.O.A.T now. Novak Djokovic, winning his 36th Masters in Rome. He came with mixed confidence. Big confidence about his play but with the unfortunate incident at the US Open,” began Monfils.

The show is mainly about the highlights of daily tennis affairs. On every Sunday, Monfils and Svitolina will review and discuss the issues. Moreover, Tennis TV will provide the video highlights in the show.

“He is a very, very positive person”- Monfils on Novak Djokovic 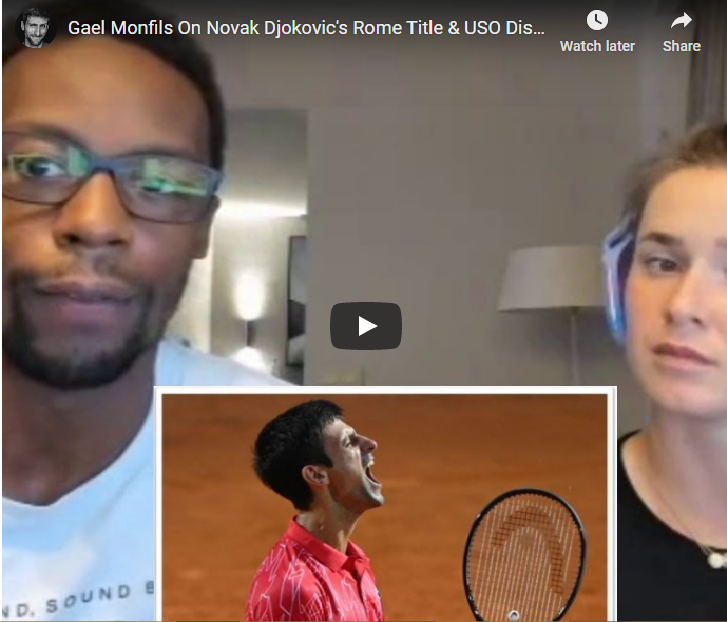 Monfils and Djokovic share a great bond and the Serbian legend even endorsed Monfils’ show on Twitter. Talking about what happened to the World No.1 at the US Open 2020, Monfils described how tough it would have been for him to face the press at that moment.

“When you have that accident (at the US Open 2020), it’s very tough. You know the press, they are all over you. Just talking about this incident. Novak is a very, very positive player and one the strongest mentally,” said the 34-year-old Frenchman.

Mentioning his strong character, Monfils and Svitolina both praised the 17-time Grand Slam winner for backing himself. This is the reason that the Serbian player is an inspiration for many youngsters.

“It was very sad. An upset moment. It’s very unlucky for what happened to him. People were just talking, talking, and talking. I have a big admiration for him because he didn’t let all this go in his ears. He came back and performed in Rome,” added Monfils.

“That is why he is the World No.1”- Monfils on Djokovic 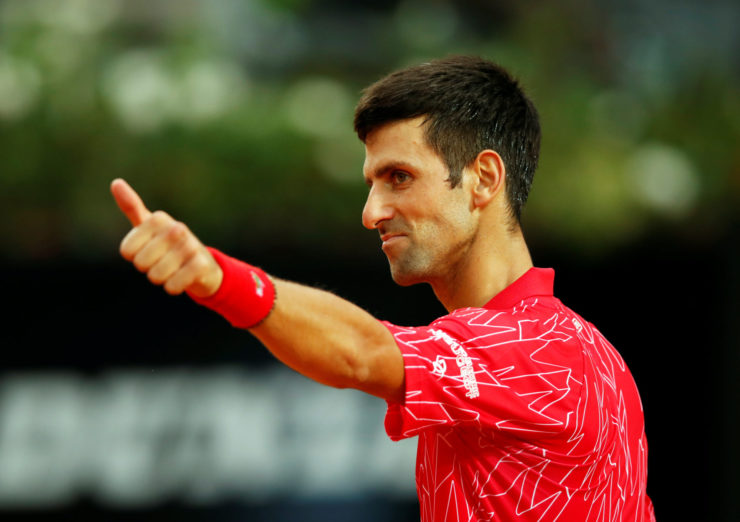 People were excited to see Djokovic’s return after the incident at the US Open. He proved all his detractors wrong as he won his fifth Italian Open title and further extended his unreal winning streak in 2020.

“People were saying where’s the Djoker (Djokovic)? And from his very first match against Caruso, he won it straight away. I was surprised that how could be that mentally strong. Well, that is why he is the World No.1,” admitted Monfils.

Adding to what Monfils said, Svitolina also appreciated Djokovic for his consistency and hard work. She even congratulated him on winning the Italian Open 2020 title.

“I think coming back and winning this title is really hard. It’s tough because you go to the internet and the only thing you see about this disqualification. A lot of negative stuff,” said Svitolina.