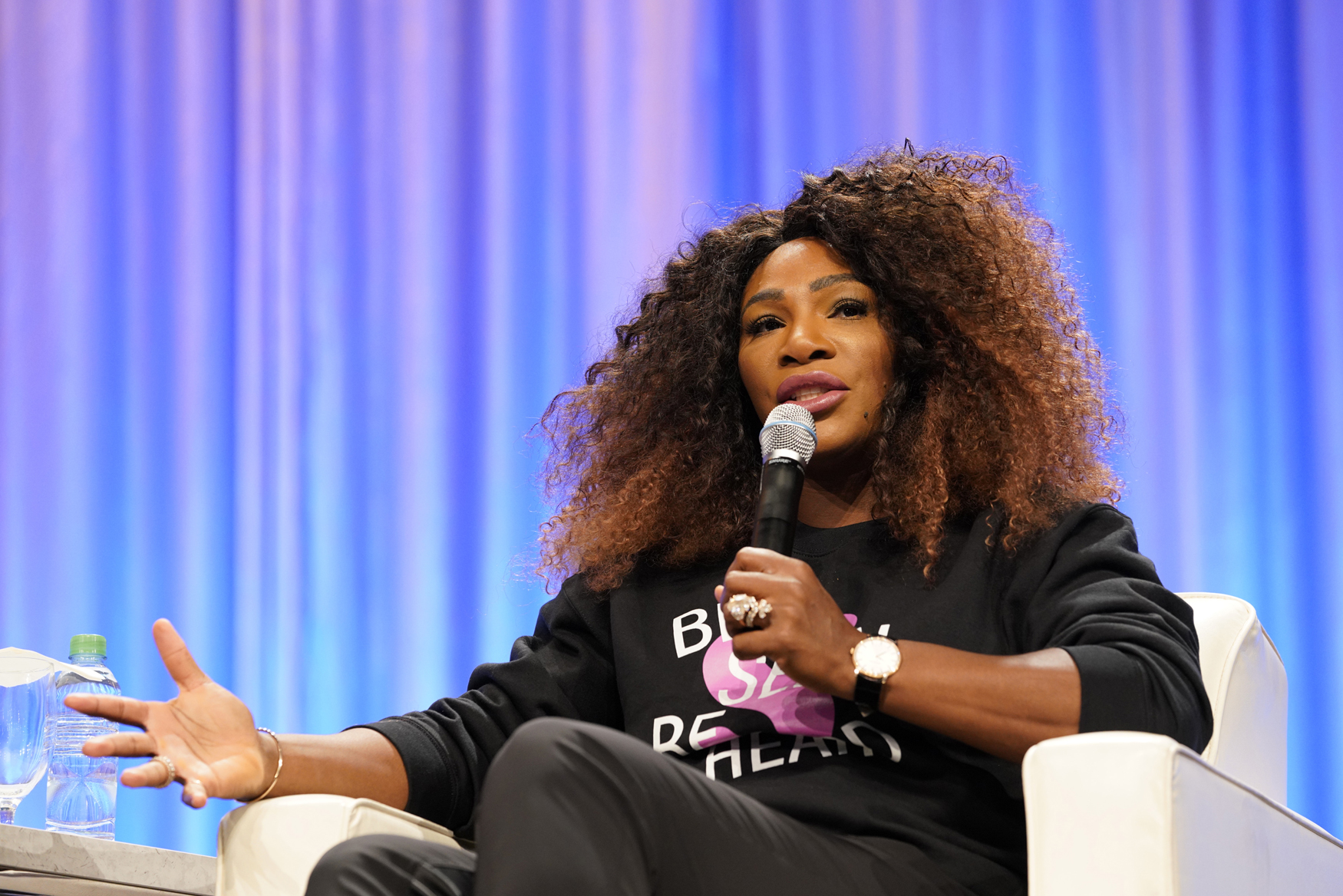 Serena Williams Is Worried It’s Too Late To Give Her Daughter A Sibling: ‘That Ship Has Sailed’

Tennis champion Serena Williams is known for being many things: a stellar athlete, for one. She’s also a wonderful mom to her 3-year-old daughter, Olympia.

Serena has really embraced motherhood and has spoken at length about how she would love to have more kids. 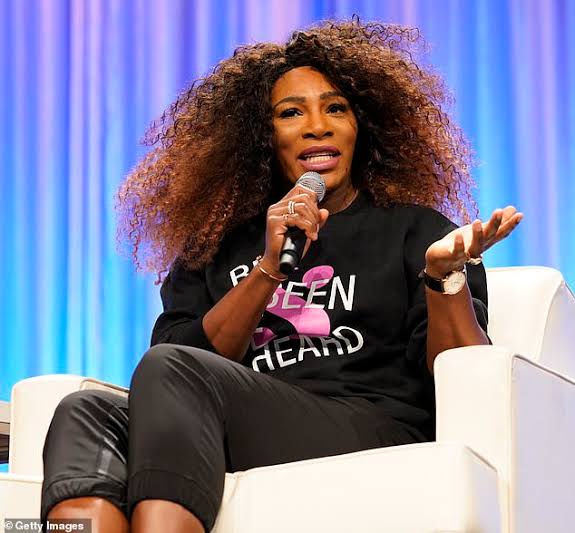 Well, now it seems that Serena is worried she has waited too long to have baby No. 2. She recently shared that she’s concerned that it might be too late. “I’m, like, ‘Oh my God, I wanted her to have a sibling and it’s getting farther and farther away.’”

“She’s 3 and I always wanted [them to be closer in age] because I am so close to my sister [Venus],” Serena continued. 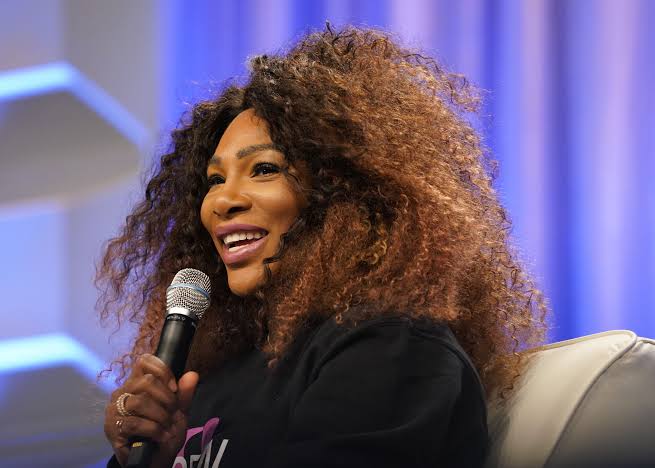 In the same interview, Serena also spoke about her admiration of women who stand up for themselves. She said, “I’m inspired by women who aren’t afraid of consequences for speaking out for something positive. It’s not always easy. It’s really inspiring and sometimes scary to stand up for what’s right and it’s not always the most popular thing to do.”

Serena and her husband, Reddit cofounder Alexis Ohanian, have shared a lot of their parenting journey with their fans. The two appear to be doting parents, and they love to talk about their daughter, named Alexis Olympia. Their 3-year-old has had plenty of playdates with celebrities, and recently the singer Ciara shared details of the first playdate her own 3-year-old, Sienna, had with Olympia.

Ciara also said, “It’s funny because we both spent a lot of time around each other when we were pregnant, carrying our girls, but we never got to get them together. So when we were in Cannes, it was, like, our first time getting our girls together.”