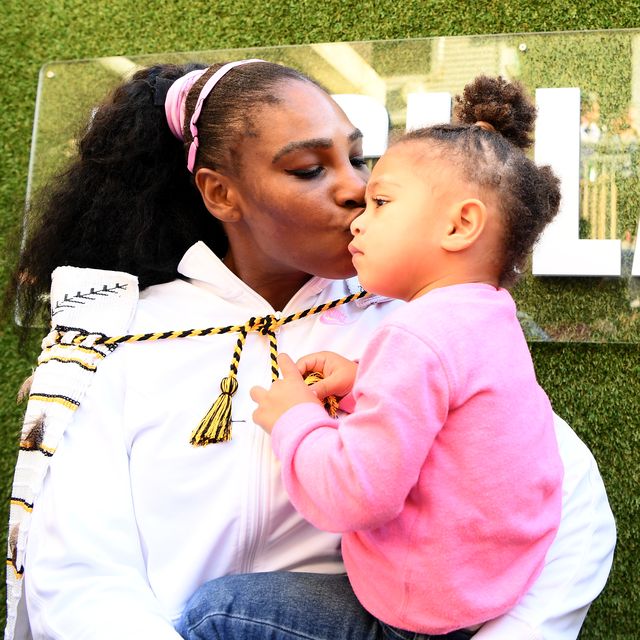 Tennis champ Serena Williams is worried she’s waited too long to have her next child.

Williams, who has daughter Alexis Olympia with her husband, Reddit co-founder Alexis Ohanian, told us, “I’m, like, ‘Oh my God, I wanted her to have a sibling and it’s getting farther and farther away.’ She’s 3 and I always wanted [them to be closer in age] because I am so close to my sister [Venus]. We are 15 months apart and I’m like, ‘That ship has sailed.’ We’ll see, I obviously want more.”

Williams, who has called out sexism in tennis and been vocal about a number of issues, says outspoken women inspire her.

“I’m inspired by women who aren’t afraid of consequences for speaking out for something positive,” she told us. “It’s not always easy. It’s really inspiring and sometimes scary to stand up for what’s right and it’s not always the most popular thing to do.”

She added, “Years later or months later or even weeks later, it becomes a bigger statement than what it is sometimes at the moment. Or other people are influenced and want to speak out too.”

How Roger Federer Spends Much of His Millions (hint: it’s not on himself)