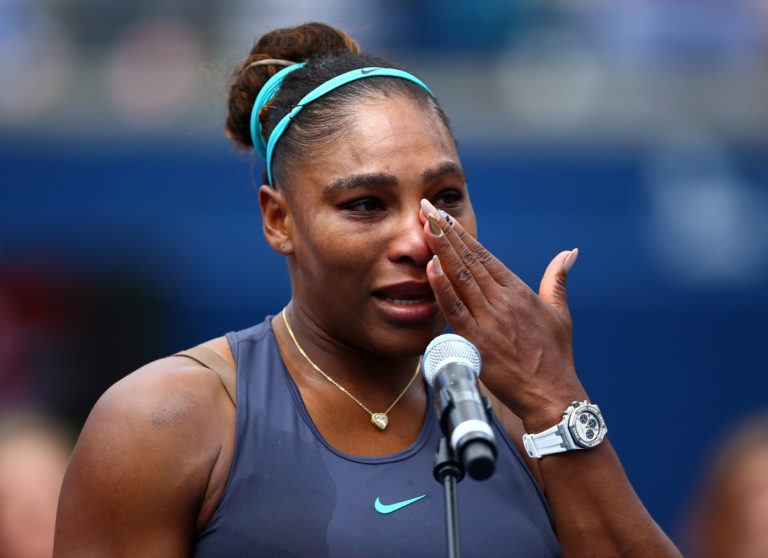 Serena Williams is one of the few athletes who has inspired the world with more than the sport. Battling through fatal illnesses, standing tall in adversity,

and going on despite the challenges is inspirational. Recently, the 39-year-old American opened about her experience with migraines and also shared some valuable advice. For this, 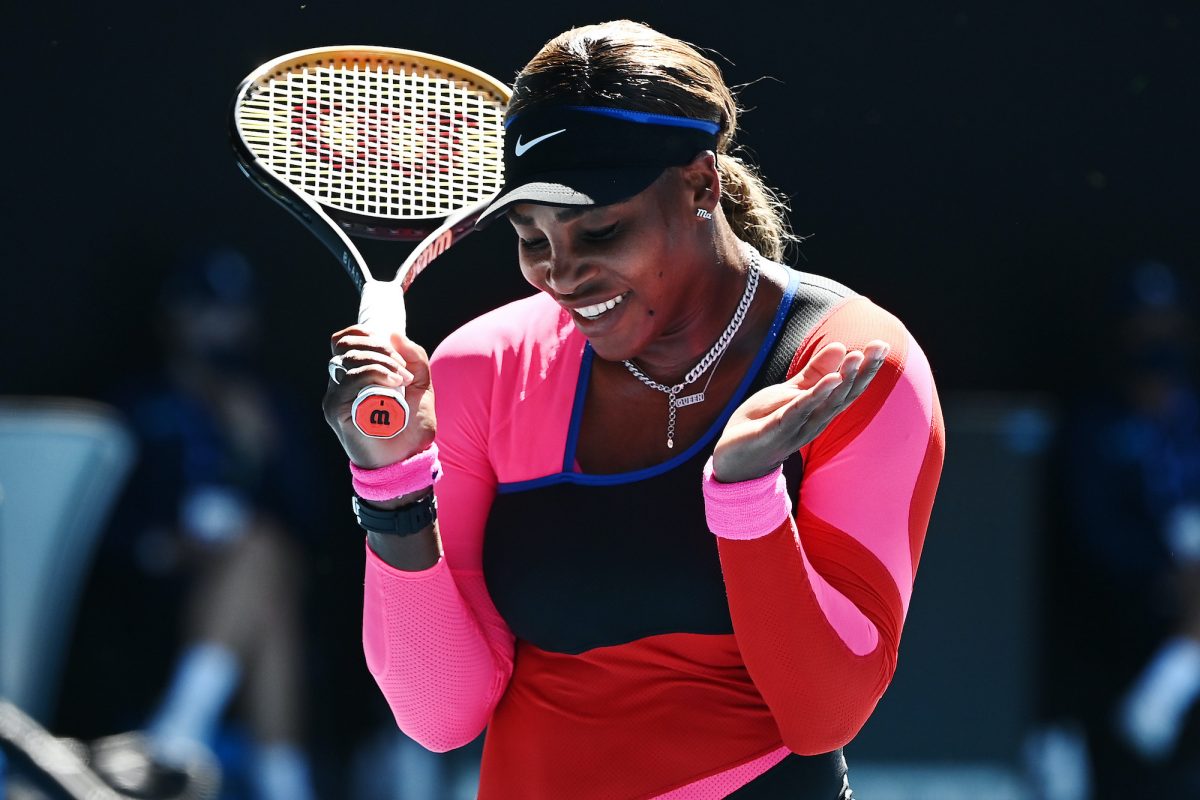 she collaborated with Ubrelvy, prescribed medicine that helped the tennis queen forget about her migraine attacks.

Serena Williams suffered from migraines from a young age 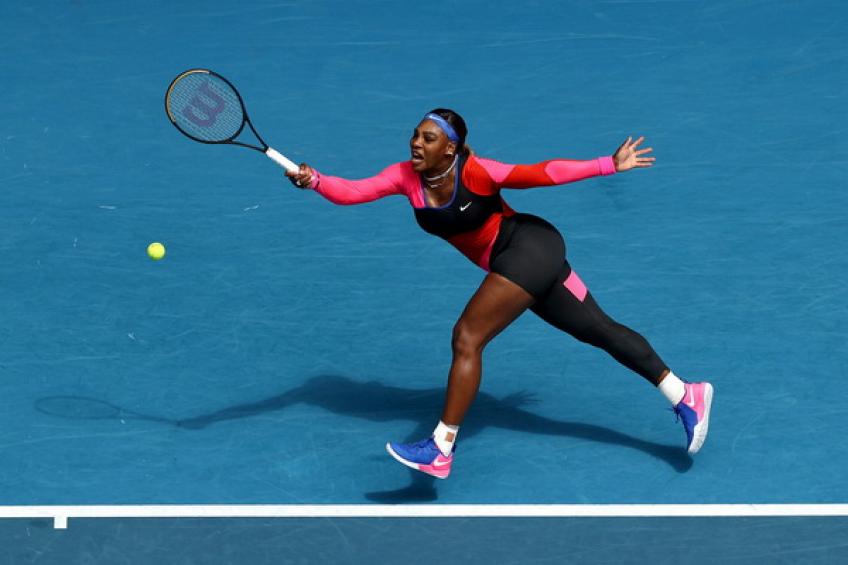 Growing up, Serena Williams already had an intense daily schedule lined up for her. Additionally, suffering from a migraine and unable to do anything about it made things worse for her.

“I’ve always had migraines, but I don’t think I realised what they were until I was in my 20s. I remember being younger and having to stop training, and I would always complain to my mom, ‘I have a headache’. But I never connected that it was actually a migraine,” Serena said. 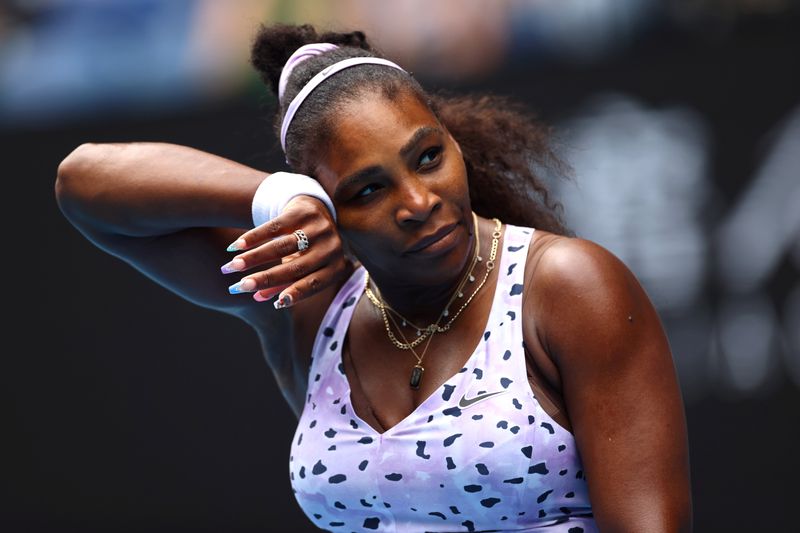 Furthermore, the 23-time Grand Slam champion revealed that her first symptom of migraine is sensitivity to light. Also, she revealed that her experience with traditional treatments kept her from practising, which was ‘no fun’.

Serena continued, “It’s a horrible situation to be in when you are doing your job, and if you are doing something like me, it’s really not good to be in. 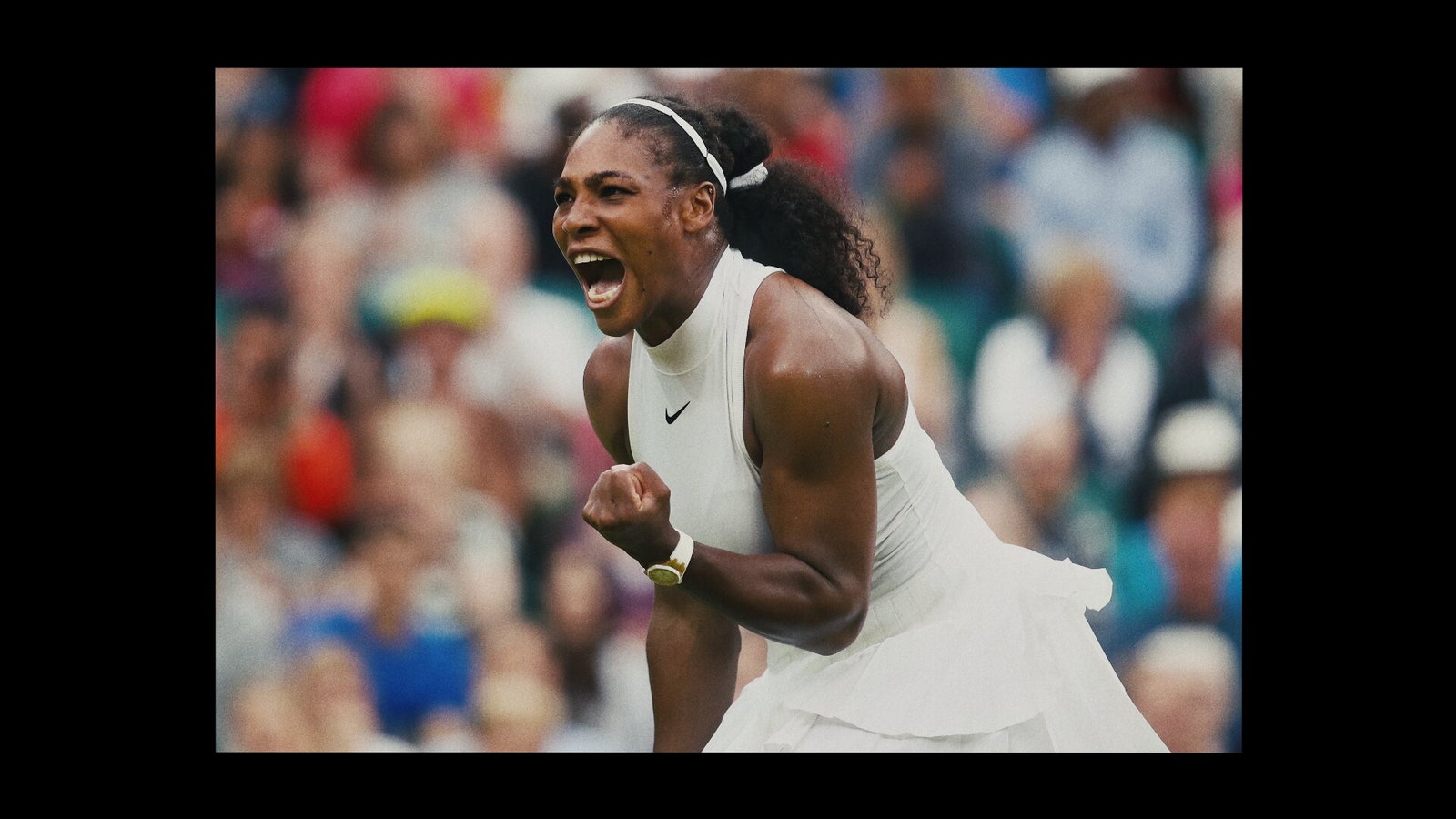 In the end, the American found Ubrelvy and instantly forgot about her migraine. However, she highlighted a vital point on how women ignore the pain and the discomfort

Roger Federer Reveals What He Does For Fun