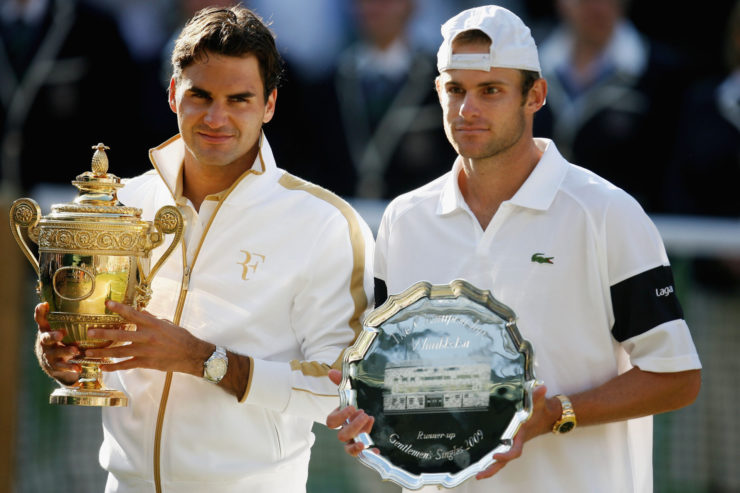 The Swiss maestro Roger Federer is an all-time favorite tennis player, even with his biggest opponents. And that is the reason why America’s Andy Roddick used his new year’s wish to see him back on the court.

Therefore, when the 38-year-old retired from tennis, he had only the 2003 US Open title to his name.

However, that does not stop the former World No. 1 from desiring Federer’s return. On Tennis Channel Live, Roddick asked for the World No. 5’s comeback and good health as his new year’s wish for tennis. 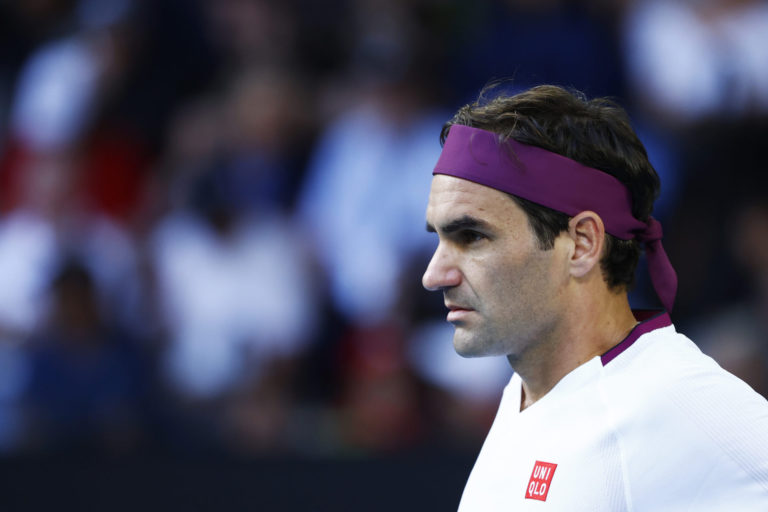 MELBOURNE, AUSTRALIA – JANUARY 28: Roger Federer of Switzerland looks on during his Men’s Singles Quarterfinal match against Tennys Sandgren of the United States on day nine of the 2020 Australian Open at Melbourne Park on January 28, 2020 in Melbourne, Australia. (Photo by Mike Owen/Getty Images)

“Even though the guy ruined my entire life for a decade, I want to see Roger Federer back,” Roddick said. “I want to see him healthy.”

Unfortunately, the 103 ATP titles winner withdrew from the Australian Open. There is still much anticipation around Federer joining the season after Australia. 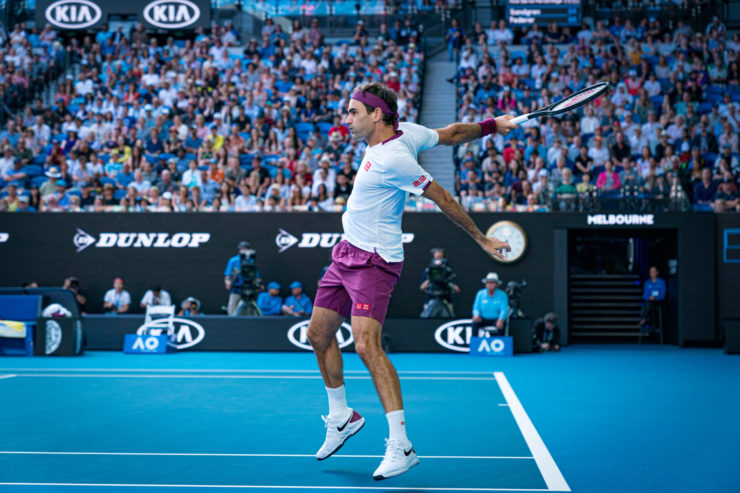 MELBOURNE, AUSTRALIA – JANUARY 28: Roger Federer of Switzerland plays a backhand during his Men’s Singles match against Tennys Sandgren of USA on day nine of the 2020 Australian Open at Melbourne Park on January 28, 2020 in Melbourne, Australia. (Photo by Andy Cheung/Getty Images)

The Swiss maestro cannot go on playing professional tennis forever. But at 39, he is still adamant to win his missing singles’ Olympic Gold medal.

His only challenge is keeping fit throughout the season. Last year, Roger canceled his entire season after the Australian Open and underwent two knee surgeries.

The American added, “If this is near the end for him, I want to see a proper send-off for Roger.”