Jay-Z and Beyonce are one of the hottest celebrity couples of our time. They are both A-listers and are known as two of the best artists in hip hop and they both have several platinum albums, countless number one hits, and it seems like every tour that they book gets sold out in minutes.

The couple has been together for over a decade. And like any couple, they like to shower each other with sweet gifts. But for this power couple, a box of chocolates and a dozen roses just simply won’t do.

Instead, they go all-out and buy some of the most lavish gifts for each other in order to show the other person just how much they are loved. So, what is the most lavish and expensive gift that Beyonce has ever bought for her husband? Even though money is no object to this couple, the amount of money that Beyonce spent on Jay-Z’s gift may truly surprise you.

What is the most expensive gift that Beyonce has ever given to Jay-Z? 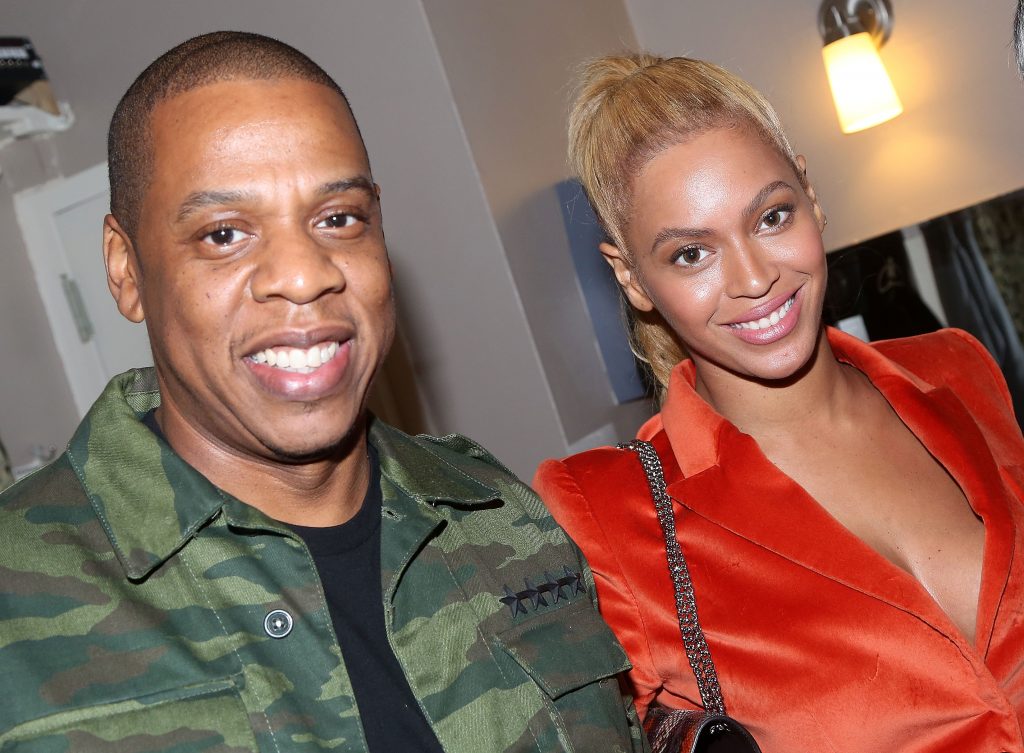 In 2012, on Jay-Z’s very first Father’s Day, Beyonce bought him a private jet to celebrate. While most fathers are getting toolset and a coffee mug, Beyonce thought it was a better idea to get her man his own personal piece of paradise in the sky.

According to The Travel, the private jet is a Bombardier Challenger 850 and is the largest mid-sized aircraft that the company makes. As you can imagine, private jets are not cheap, and this one certainly wasn’t. It reportedly cost an estimated $40 million. Looks like Beyonce really knows how to set the bar high when it comes to gift-giving.

This luxurious jet has one large bedroom, two bathrooms and is able to sleep up to seven people. There is also a full kitchen on board as well as enough room Beyonce and Jay’s three kids and staff members.

Related Topics:BeyoncéJay Z
Up Next