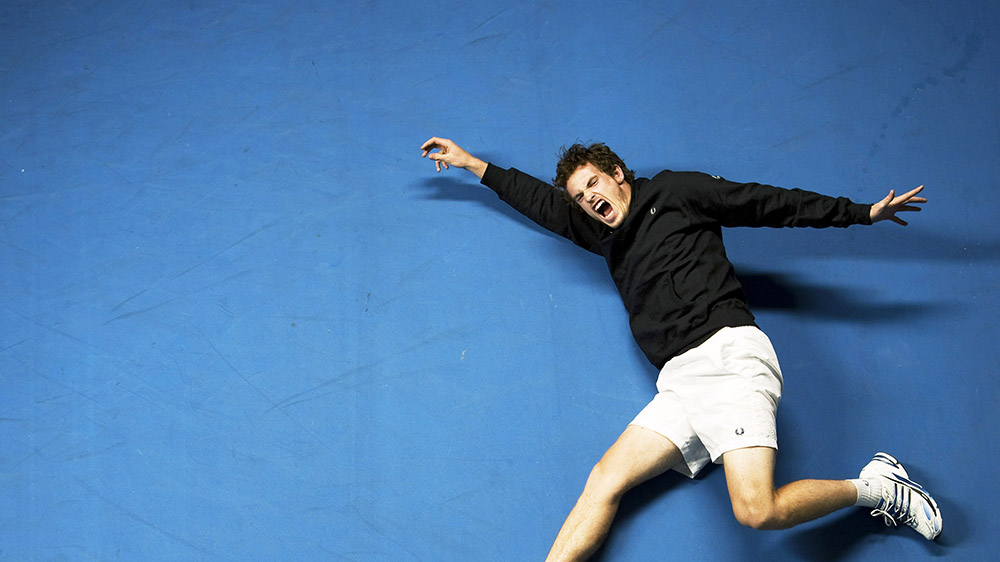 It’s a tense and sweltering summer afternoon. An exhausted Novak Djokovic sends a backhand crashing into the net. In an instant – and across an entire country – arms, screams and alcohol are hurled into the air.

His opponent, in utter disbelief, is face down on the grass. The whole nation watches his mother hysterically cry tears of elation into the chest of someone nearby. It’s a surreal moment, to say the least. 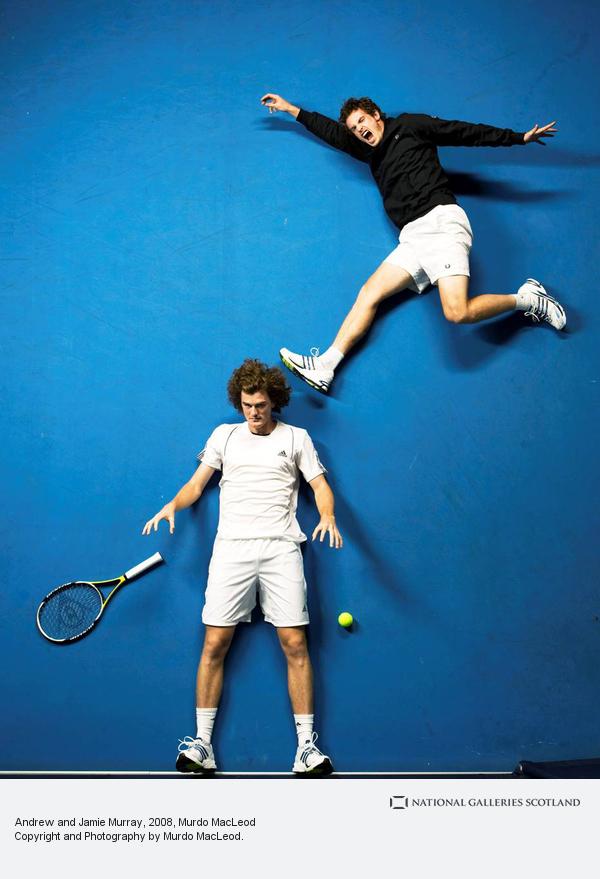 The vanquisher was, of course, Andy Murray OBE, during his famous Wimbledon triumph exactly three years ago today, when he shattered a longstanding record held by the legendary Fred Perry.

Back in 1936, Perry needed only an hour’s patience to dismantle Gottfried von Cramm for the title; Britain, however, would wait 77 years before another native laid claim on the Men’s Singles Championship trophy. 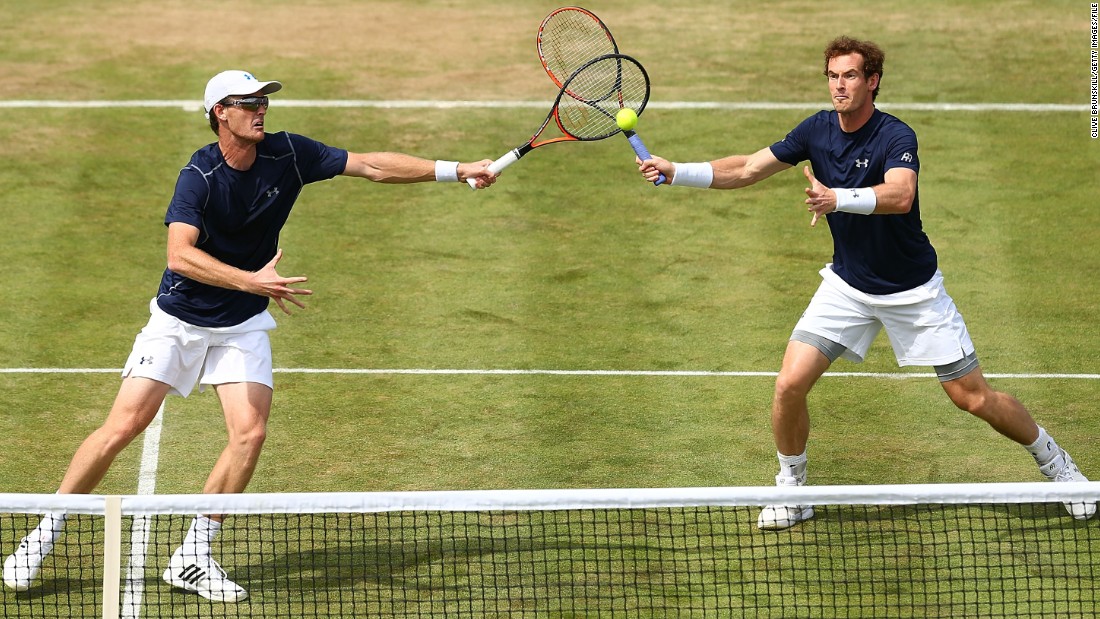 On the same afternoon in 1936 that Perry was toasting his Centre Court accomplishments, and only an hour from Wimbledon’s umpires and strawberries at London’s New Burlington Galleries, another British man was celebrating the fruits of his labour

Roland Penrose was raising a glass to the London International Surrealist Exhibition’s exploits, the British public’s first real taste of the mysterious and magisterial realms of Surrealist art.