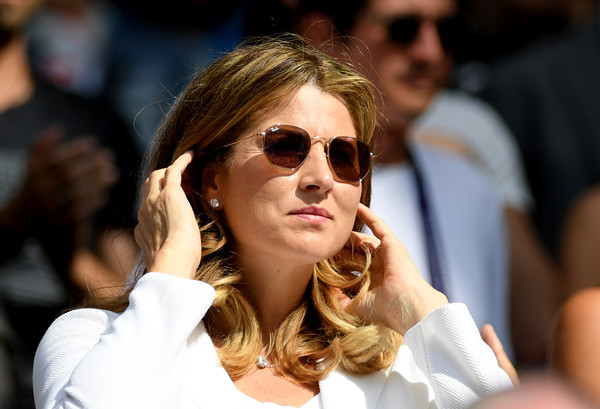 Roger Federer’s wife is the biggest fan of him, as She was always with hime for about 20 years on the tour, She prefered to support her husband than to have a career for herself, for that, Mirka expressed about 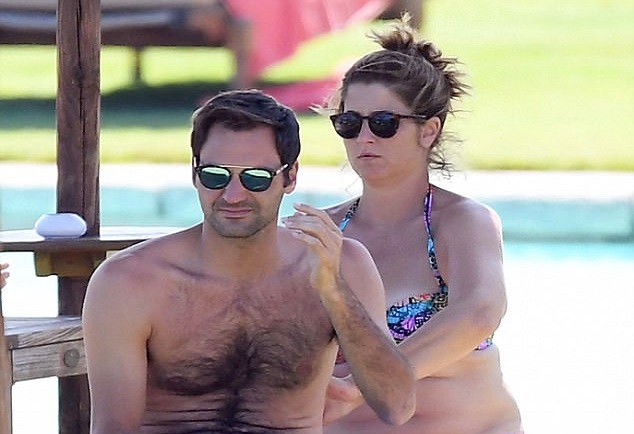 her feeling about supporting the 20 grand slam winners during her life. 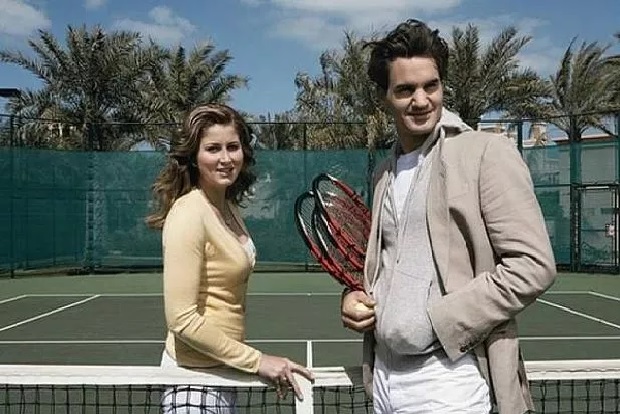 Roger Federer reveals his wife has helped him during his career.

It was not so hard for the 20 Grand Slam champion to be a tennis player and a good husband, as He was always happy to be with his family during tournaments and having them on the court. 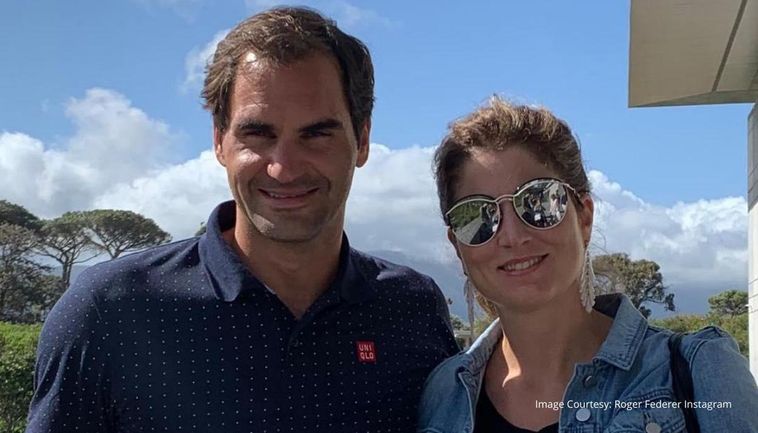 “There are so many fun things that I can do besides tennis. I really never was just focused alone on tennis,”

“which has been a smart choice. My wife has helped me along with that, to be very open-minded from the very beginning.”