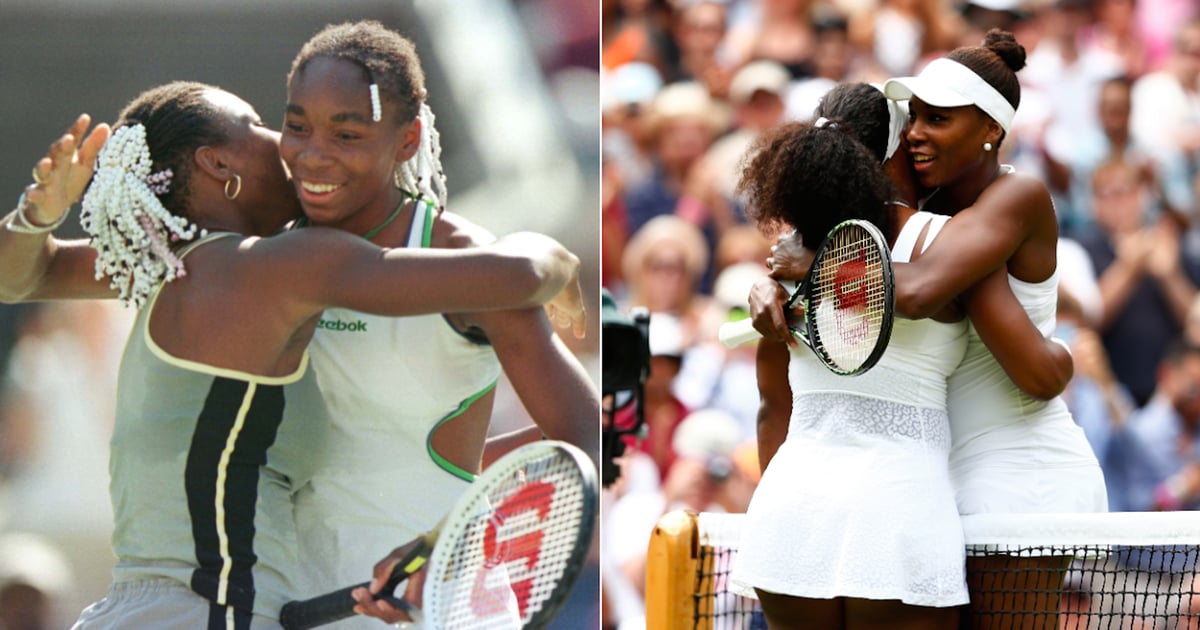 Venus and Serena Williams took the tennis world by storm, disrupting the status quo as two Black girls from Compton, CA, ready to leave their mark on a predominately white game.

For Nike’s latest “You Can’t Stop Us” campaign, imagery of the Williams sisters from the start of their careers to the present plays while Venus narrates their experiences playing against one another. 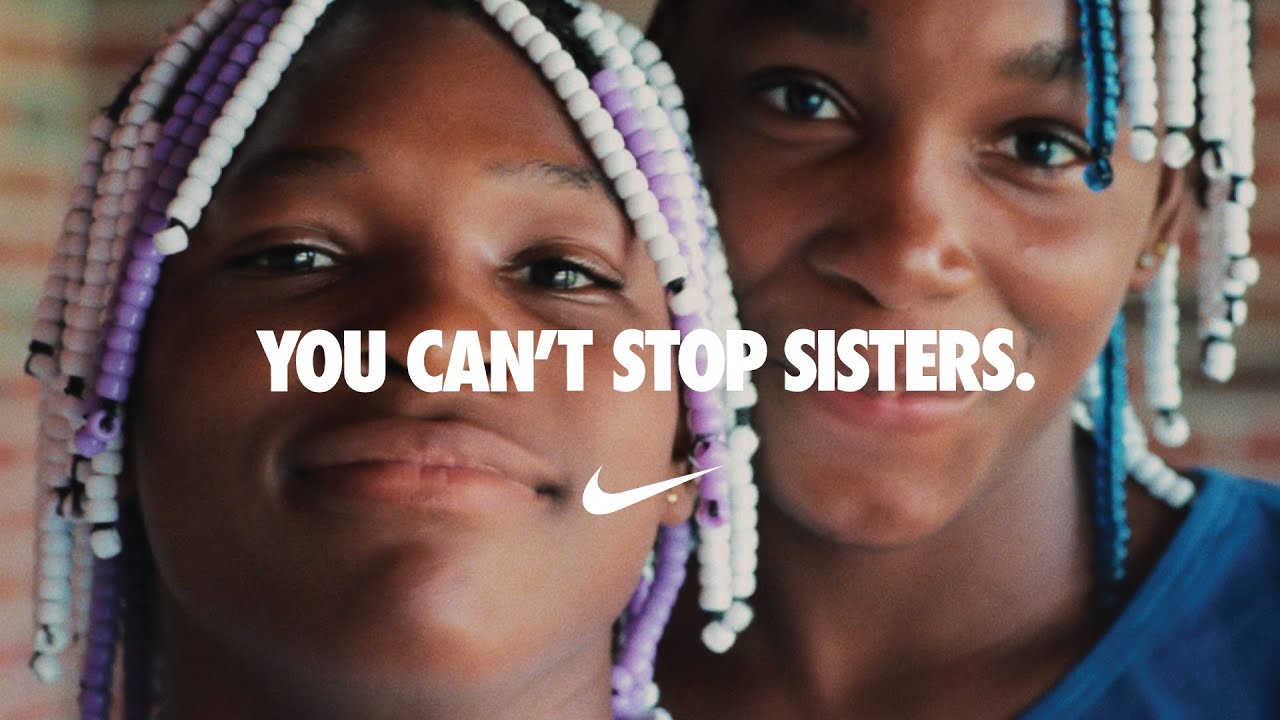 “Ever since we were little girls, you’ve compared us to each other. My game versus her game. My ranking versus her ranking. My titles versus her titles,” she says.

But what the older Williams sister wants you to know is that although they are competitors, it’s always been about more than wins and losses — they’re sisters no matter the outcome. “You saw two tennis players trying to win a game, we saw two sisters changing it,” she says.

It’s easy to get caught up in stats and records, especially when it comes to two of the greatest athletes ever, but this video is a reminder that the Williams sisters’ impact transcends tennis and sports.

Their presence showed countless Black and brown girls that they too could do anything they set their minds to and one day change the world.

Never before seen mosaic in honor of Djokovic unveiled, first of its kind anywhere in the world!