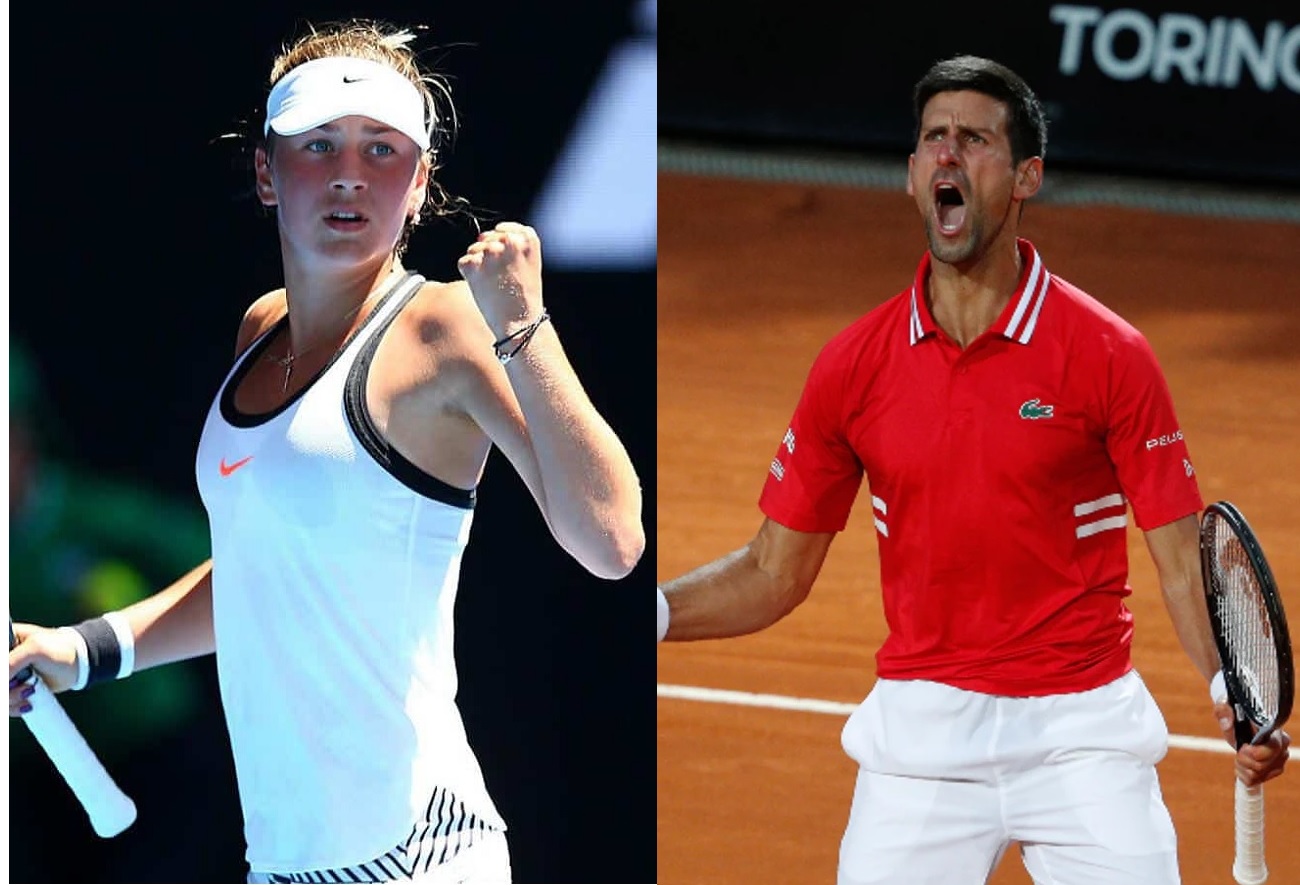 Serbian World No.1 Novak Djokovic is inarguably one of the most successful tennis players of the last decade. Moreover, his spontaneity and self-belief have made him an inspiration for the new generation of tennis fans.

In his earlier days, his stardom was so much so that the Ukrainian professional Marta Kostyuk considered him to be her future husband growing up. Marta made her breakthrough in WTA in 2018, reaching the third round at the Australian Open as a 15-year-old. She then grabbed her first WTA Tour win over Antonia Lottner in the 2018 Stuttgart Open. 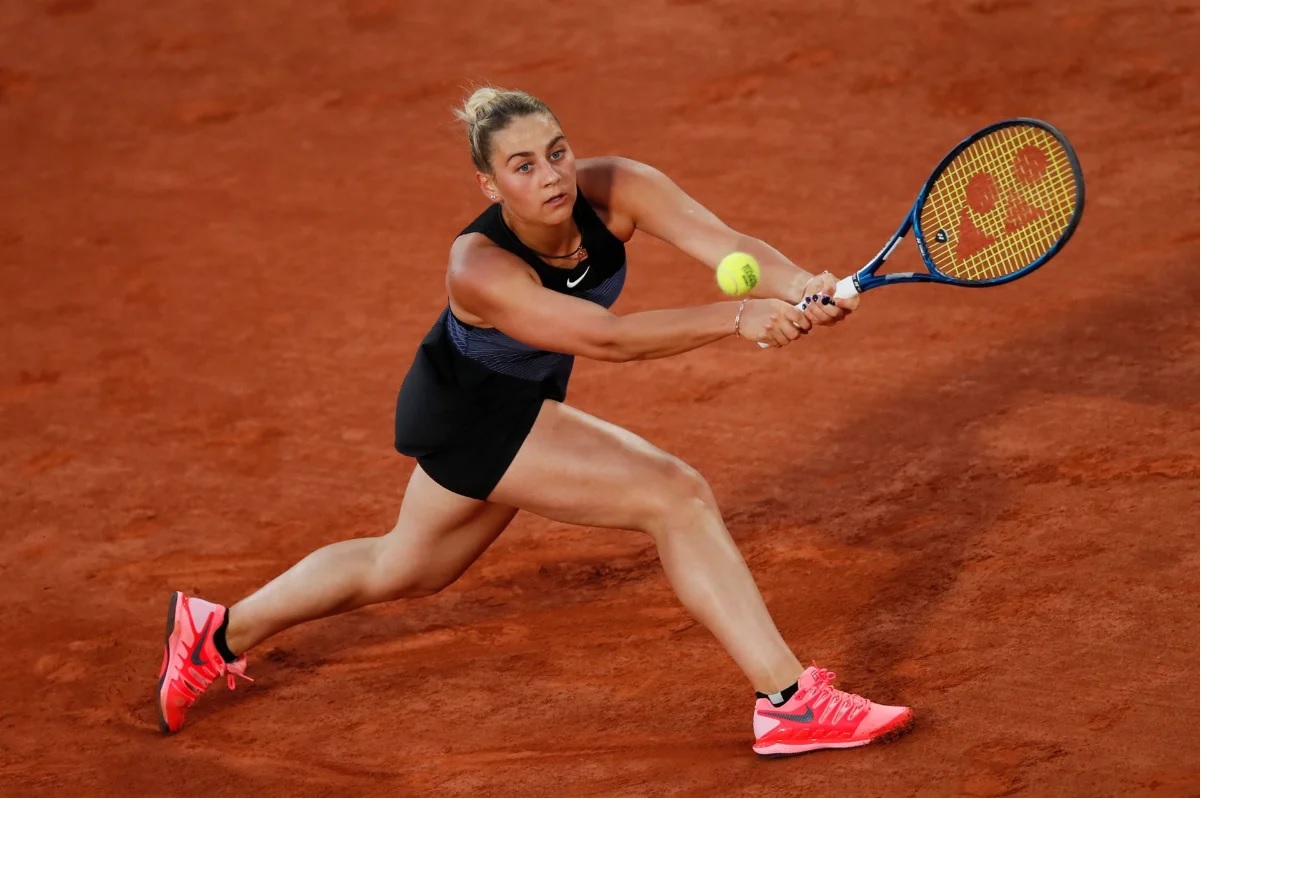 After her victory, the Ukrainian had revealed her childhood affection for Djokovic on the on-court interview. However, she felt that their personalities did not match. When Marta Kostyuk revealed her childhood fantasy to marry Novak Djokovic
The then 15-year-old Kostyuk claimed that she did not have any idols growing up but started looking up to Djokovic as a young child.

Additionally, the Ukrainian shared that since she was nine, she thought she would end up marrying the Serb. It was because she enjoyed watching him play tennis. “When I was growing up, I didn’t really have idols; I loved to watch Novak Djokovic. Until I was nine, I thought he was going to be my husband,” Marta said in 2018. 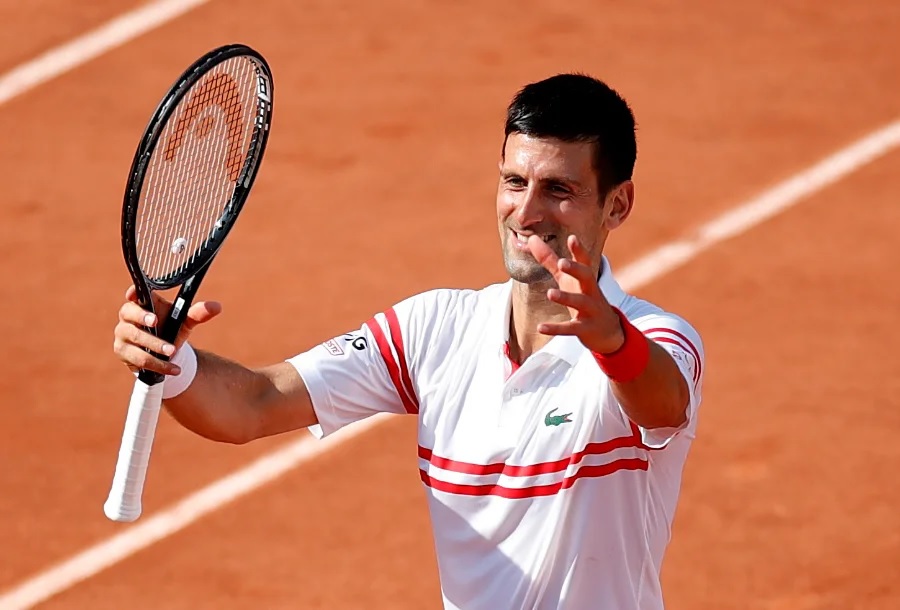 Furthermore, she described why they wouldn’t have made a good pair. “He wasn’t really like who I was looking for because we’re not the same with the styles,” she said. “Until I was nine I thought @DjokerNole was going to be my husband” – @marta_kostyuk 😍 😂 😂 pic.twitter.com/pyywu2s4BF

In 2021, both Djokovic and Kostyuk contested at Roland-Garros 2021.

Djokovic and Kostyuk’s journey at French Open 2021
At the French Open 2021, 18-year-old Marta made her highest run in a Grand Slam tournament, making it to the last 32. She even upset the 2016 Roland-Garros champion Garbine Muguruza in the opening round. 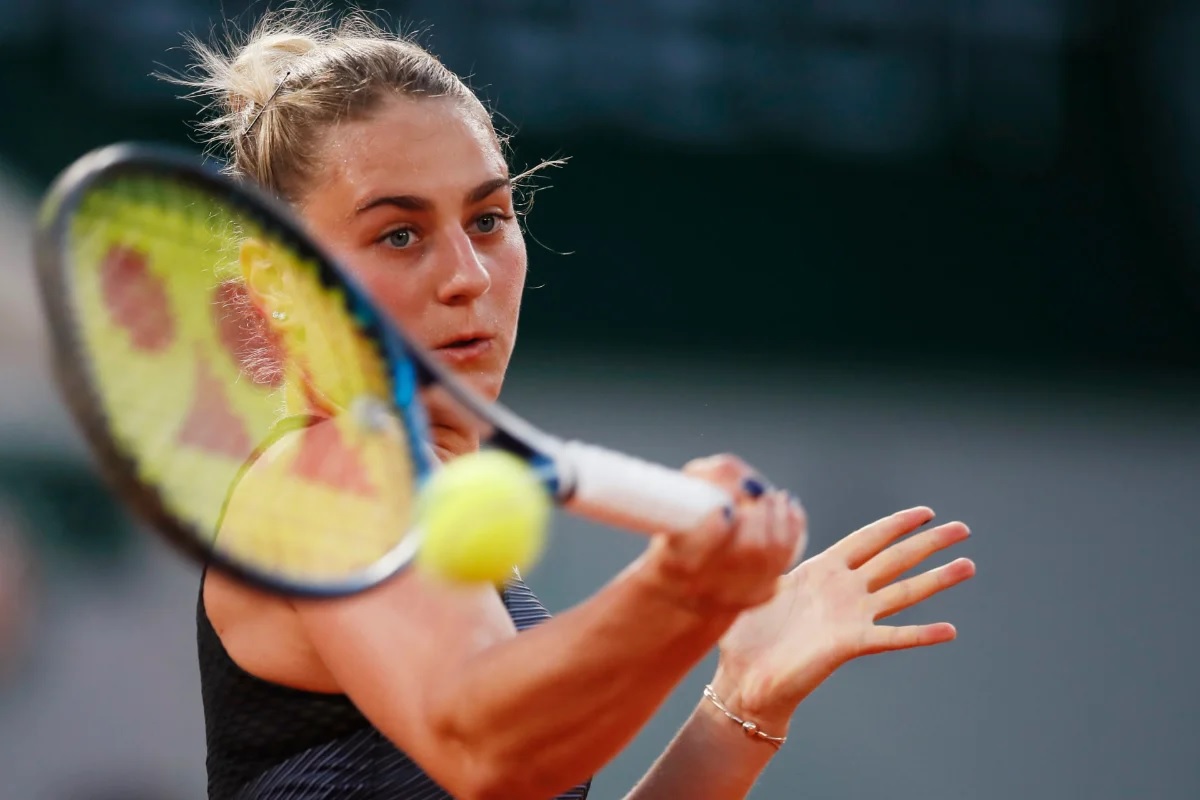 Tennis – French Open – Roland Garros, Paris, France – June 7, 2021, Ukraine’s Marta Kostyuk in action during her fourth round match against Poland’s Iga Swiatek REUTERS/Gonzalo Fuentes
Eventually, the Ukrainian lost to the defending champion Iga Swiatek 6-3, 6-4 in the fourth round. However, she is on her way to becoming one of the brightest futures in the WTA Tour.

On the men’s side, Djokovic survived a two-set loss against 19-year-old Lorenzo Musetti in 4R. He will next meet another Italian, Matteo Berrettini, in the quarterfinals. Will Marta and Novak share a tennis court in the future

Roger Federer: ‘Me and Mirka love each other so much. She made me calmer’

What religion does Serena Williams Practice?