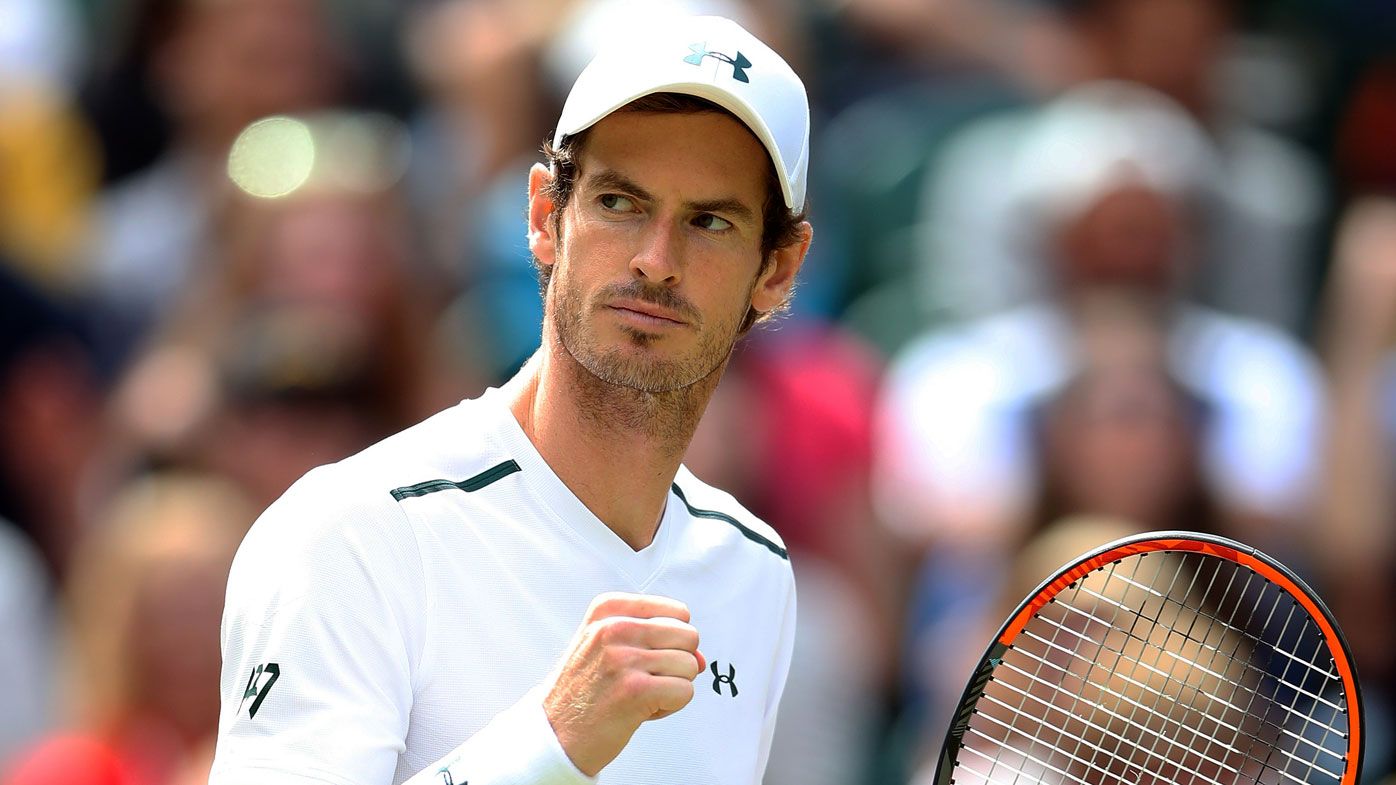 The three-time Major champion Andy Murray will finish the season outside the top-100 after playing only seven matches in 2020. The Briton earned a notable victory over Alexander Zerev in Cincinnati, his proudest moment ina short campaign that only started in August after more problems with injuries.

The fellow Briton Tim Henman believes Andy has the level to compete for trophies again and that it comes up to his body that has to endure the challenges and carry him towards a consistent season. After a stellar finish of the 2016 season, Andy Murray couldn’t catch a break, suffering a terrible hip injury that had almost ended his career. 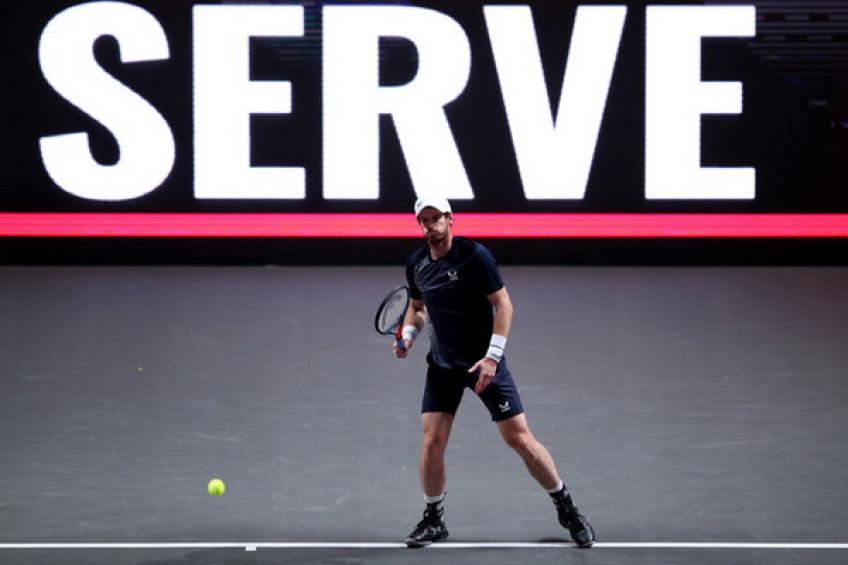 Eager to compete again, Andy underwent two surgeries, returning to the court in June 2019 and winning the doubles title at Queen’s with Feliciano Lopez. After a couple of months, Murray regained singles form, winning the ATP 250 title in Antwerp – his first singles crown since Dubai 2017 – and moving closer to a place in the top-100.

Instead of a strong finish of the year at the Davis Cup Finals, Andy suffered a pelvic injury that sidelined him from the court until the coronavirus pandemic in March this year. Working on a comeback, Murray returned to action at the Cincinnati Masters 1000 event in New York, beating world no.

Tim Henman believes Andy Murray can still compete on a high level.
The Briton showed his fighting spirit at the US Open, ousting Yoshihito Nishioka in a marathon but having nothing left in the tank for the second-round where he lost in straight sets to Felix Auger-Aliassime. 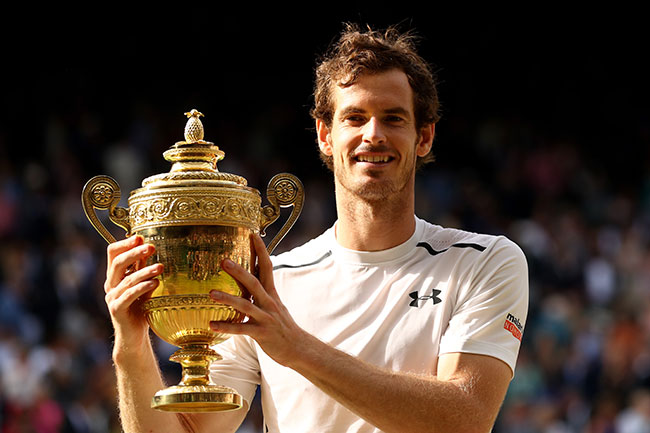 “Andy has had an incredibly difficult last three years, trying to fight his way back from his hip injury. There were signs of improvements, and then he had another little setback. He will be desperately keen to get back to playing, but he has to build up his strength and stamina and hopefully compete consistently.

The tennis level is there; it is just whether his body can maintain. We saw him beat Alexander Zverev, who went on to get to the US Open final, so Andy is still capable of playing great tennis, but that is not his challenge.

It is the challenge of putting in the practice court’s work and playing these tough matches, and recovering for the next one. I was speaking to his coach Jamie Delgado, and he mentioned his discipline, hunger and desire are excellent because these elements of the rehab are not the enjoyable bits. Andy still wants to keep working, and hopefully, things will be a bit smoother in 2021,” Tim Henman said.

Judy Murray is a ‘granny all over again’ – and it’s the cutest thing.

When Serena Williams Went Through Depression After Her Sister’s Death