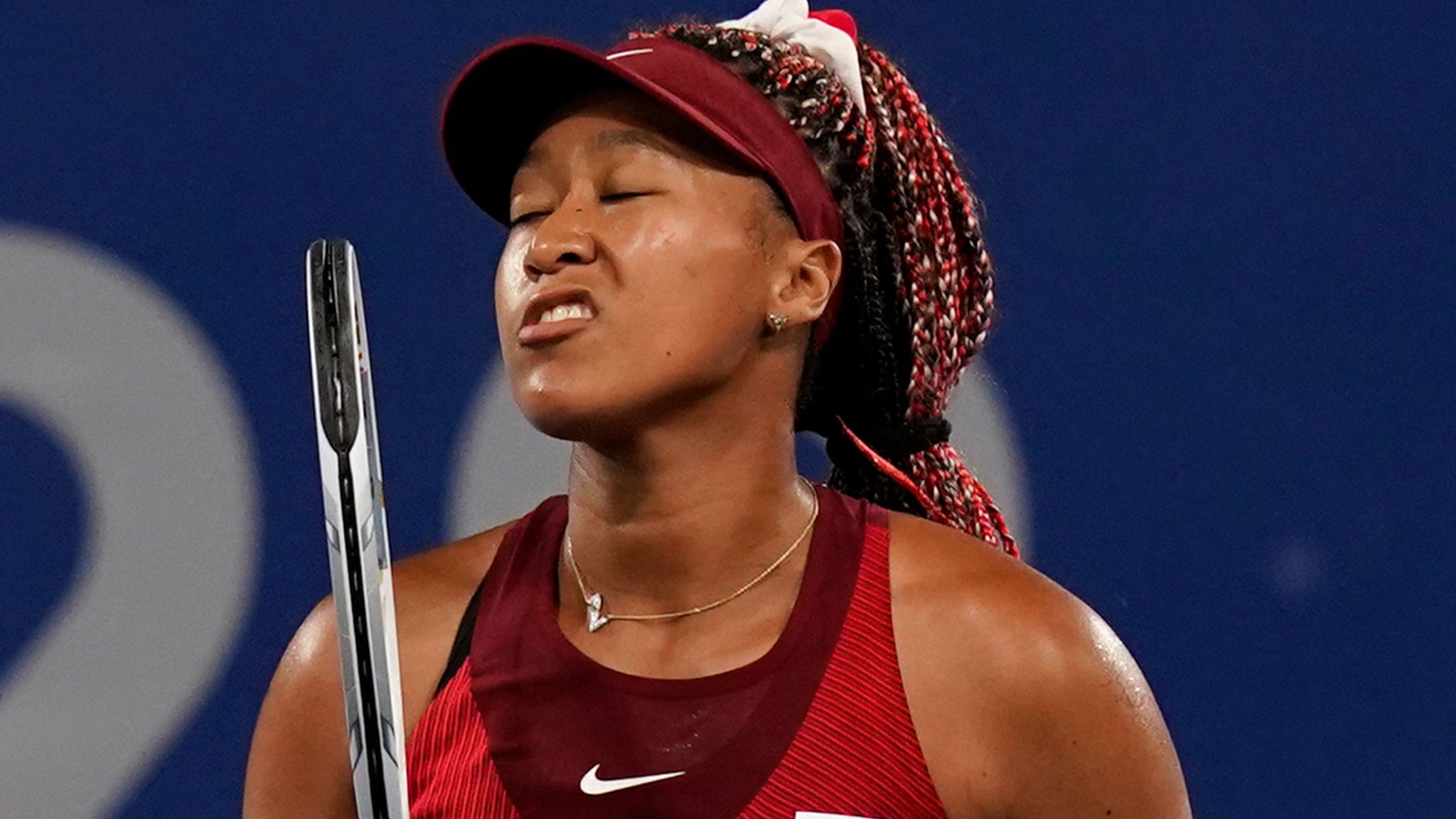 Tokyo 2020: ‘Hafu’, people of mixed race, find it hard to be accepted as truly Japanese.

Just four days after Naomi Osaka mounted the stairs to light the Olympic cauldron, presented as a symbol of a new, more inclusive Japan, that image was undermined on Tuesday by a backlash that followed her surprise defeat in Tokyo.

Many Japanese were stunned by Osaka’s third-round loss to Marketa Vondrousova of the Czech Republic after she had been favoured to take the women’s tennis gold medal on home soil.

But, as the face of a summer Games riddled with scandal and anxiety over an unrelenting pandemic – Tokyo posted a record number of new coronavirus cases on Tuesday – Osaka took a drubbing on Japanese social media, with some questioning her identity or right to represent the country at all.

“I still can’t understand why she was the final torchbearer,” one commenter wrote on a Yahoo News story about her loss. “Although she says she is Japanese, she cannot speak Japanese very much.” Several comments like that one that were critical of Osaka were given “thumbs up” by 10,000 or more other Yahoo users.

As the Japanese-born daughter of a Haitian American father and a Japanese mother, Osaka has helped to challenge Japan’s long-standing sense of racial and cultural identity. She has been enormously popular in Japan, and some online commenters voiced support for her on Tuesday. The news media covers her victories extensively, and her face appears on advertisements for Japanese products ranging from Citizen watches to Shiseido makeup to Nissin Cup Noodles.

Her selection as the final torchbearer at the opening ceremony on Friday demonstrated how eager the Olympic organisers were to promote Japan as a diverse culture. “I was a little concerned that that might be a little too much too soon and that there might be some kind of pushback,” said Baye McNeil, an African-American who has lived in Japan for 17 years and writes a column for the Japan Times, an English-language newspaper.

Many of the online comments in Japan following her loss on Tuesday referred disparagingly to her mental health. “She conveniently became ‘depressed,’ conveniently healed, and was given the honour of being the final torchbearer,” wrote one commenter on Twitter. “And then she loses an important game just like that. I can only say that she is making light of sports.”

Mental health is still something of a taboo subject in Japan. Naoko Imoto, an education specialist at Unicef, who is an adviser on gender equality to the Tokyo organising committee and a former Olympian who swam for Japan, said in a news briefing on Monday that mental health was not yet well understood in Japan.

“In Japan, we still don’t talk about mental health,” Imoto said. “When Naomi Osaka came out with the issue, there were a lot of negative comments on her, and that was also exaggerated because of the gender issue, her being a woman.

“I think there a lot of athletes coming out now, and it’s actually common, and almost every athlete experiences it.”

Some comments on social media were more supportive of Osaka. One post from someone who claimed not to be a fan showed gratitude for her appearance at the Olympics. “I personally don’t like Naomi Osaka very much, but let me say one thing,” the poster wrote on Twitter. “Thanks for playing as a representative of Japan. Thank you for your hard work!”