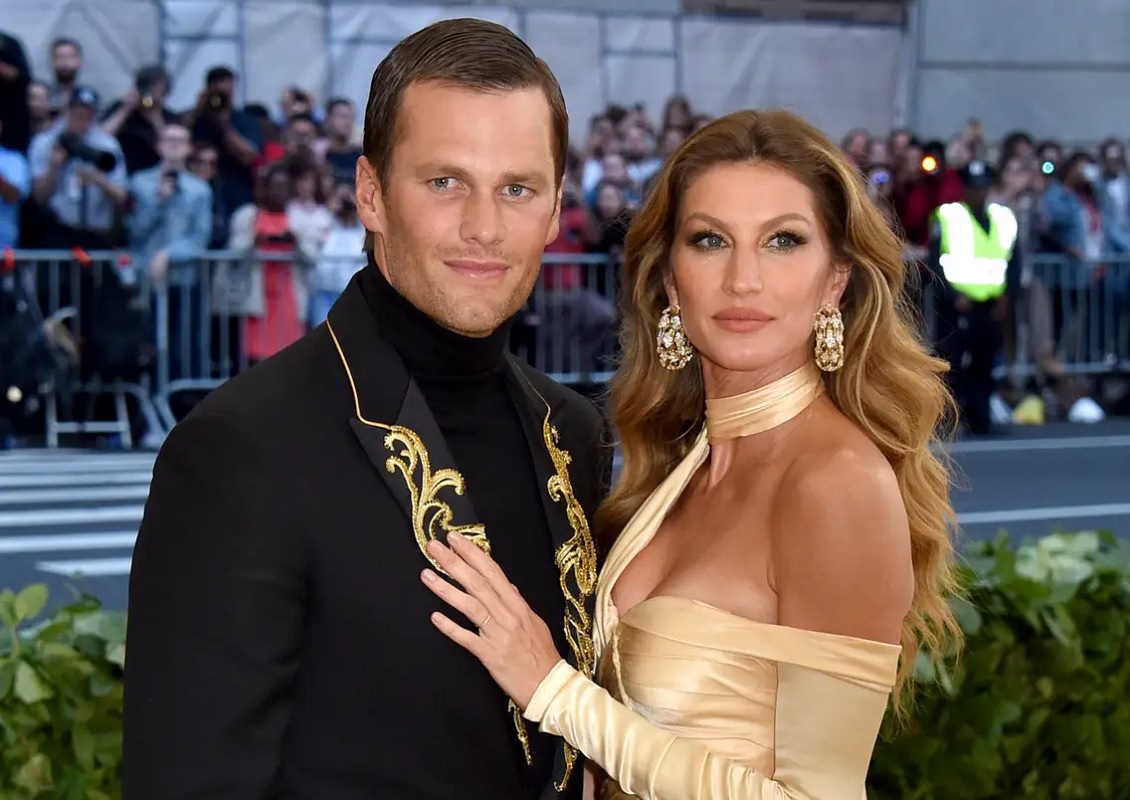 A career in sports can be a lucrative one, while it lasts. Some athletes last a decade. Some make it a bit more. Some make it less. Tom Brady has made it 22 years. And he’s still going. Brady has been among the best quarterbacks in the league each season in which he was played.

He’s made a lot from his success. But just how much has he made over his fruitful career, and how much is he making in 2021?

Here’s a breakdown of Brady’s net worth, which includes money made in 2021 and over the course of his NFL career, plus endorsements and business dealings:

How much does Tom Brady make?

This is the first year of Brady’s new extension with the Buccaneers that he signed earlier in March, which keeps him in Tampa Bay through the 2022 season. According to NFL Network’s Ian Rapoport and Tom Pelissero, Brady will earn $41.075 million total from his restructured contract and there are three voidable years. Pelissero reported his cap hit is just $9.075 million.

In the offseason, Brady signed a new deal with the Buccaneers to keep him in Tampa Bay at least until the end of the 2022 season. Should he decide to retire at the end of this season, the Buccaneers would be able to recoup $16 million of his signing bonus. But seeing as Brady seems to have his eyes set on playing a bit past this year, it seems that won’t be an issue.

On top of Brady’s salary and bonuses, he’s also lined up to make several million more in incentives. The breakdown is as follows:

So long as the Buccaneers are better than 26th in rushing per attempt, Brady, per Spotrac, can make $562,500 for each of the following regular-season milestones:

Brady can also make up to $2.25 million in incentives based on whether Tampa makes the playoffs, and how well they play there:

According to Spotrac, Brady earned about $235 million over 20 seasons with the Patriots and averaged $11.758 million per year. Between his 2020 and 2021 seasons with the Buccaneers, he’ll add nearly $56 million to his pile of cash earned in the NFL.

Here is the breakdown for each of his contracts, all courtesy of Spotrac:

Forbes reports that Brady ranks ninth among the 2021 highest-paid athletes earning, as it projects $45 million in salary/winnings and $31 million in endorsements.

The big pay days have moved Brady up the list of net worth among celebritys. According to Celebrity Net Worth, he has a net worth of $250 million, with estimates of $230 million for the first 20 years of his NFL career and over $150 million in endorsements.

However, his wife is the one that brings home most of the money between the two of them. Celebrity Net Worth lists her fortune as $400 million, and that the couple is worth a combined $650 million.

There is no exact estimate for how much TB12, Brady’s lifestyle brand, but Growjo reports that it makes as much as $20.3 million per year, and that employees bring in an estimated revenue of $270,000. It is not Brady’s only company, however, as he also started up 199 Productions in March 2020, according to the NFL.