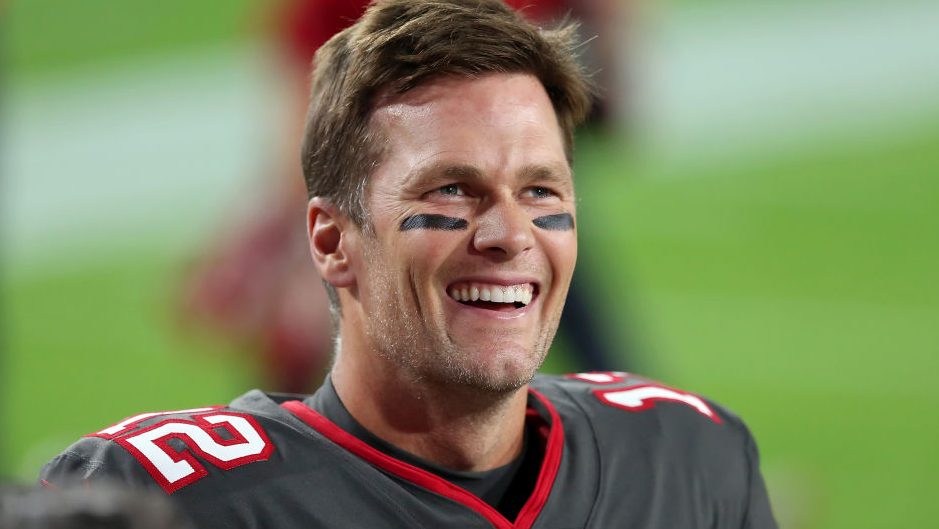 Tom Brady is now old enough to have been playing in the NFL before many of his teammates and future opponents were even born. So how much longer can the show go on for GOAT?

In a recent interview with Sports Illustrated, Robin Lundberg asked Brady how much longer he intends to play. Brady wouldn’t give a precise number, but said it would probably be less than five years.

“How long could I play hypothetically? Because I love hypothetical questions. I could play as long as I’m willing to make the commitment to playing. I don’t think that it’s going to be another five years, I’ll say that,” he said.

Brady explained that his relationship with his kids might dictate how long he plays. He made it clear that he wants to be in their lives for the moments they need him for. “I just have too many other things that are happening, and my kids are probably the biggest one. You know, they’re just not getting any younger. I’ve got to make sure that I’m there for the moments they need me there for.”

Luckily for Brady, he’s already ensured that he will be a part of NFL Sundays for many years to come. He’s already signed on to be the lead analyst on Fox.