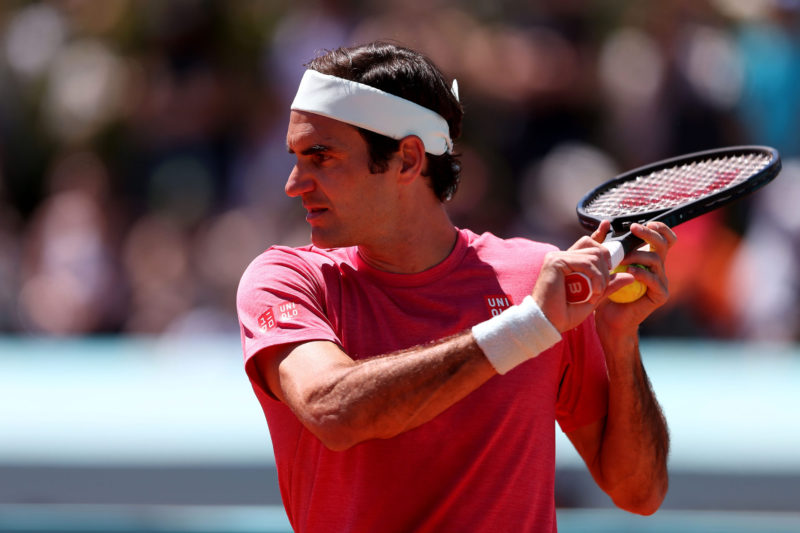 Every tennis fan is desperately waiting for the Australian Open 2021. However, the reason this time is much more special is that fans will also see the return of Roger Federer in Melbourne.

The Swiss Maestro played his last match at the very same Slam last year and then suffered a knee injury. 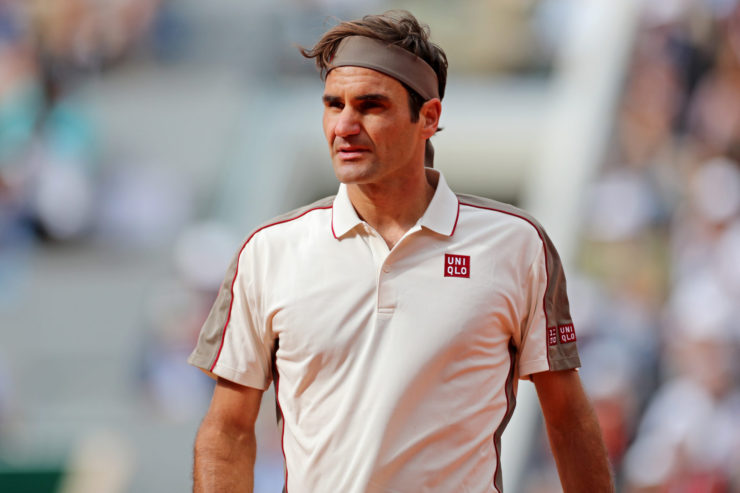 The question is whether Federer will be able to give competition to the young players, especially at the age of 39. Although he has got nothing left to prove, fans still expect him to lift his 21st Grand Slam title in the upcoming season. In a recent interview, 2-time Grand Slam champion Henri Leconte spoke on whether Federer would be able to make a successful comeback or not.

“We want to believe it. We all want to believe it! It’s been a long and difficult year. Will the motivation still be there? Will this break, the fact of having been able to enjoy his family, have changed something or will he still have that renewed motivation that has always fascinated us? No one can say it,” said a hopeful Leconte in the interview.

Leconte clearly said that he wanted him to succeed in the upcoming year. However, he also added that there was no certainty about the same. He also highlighted that the younger generation would make things even more challenging for the 20-time Grand Slam winner. 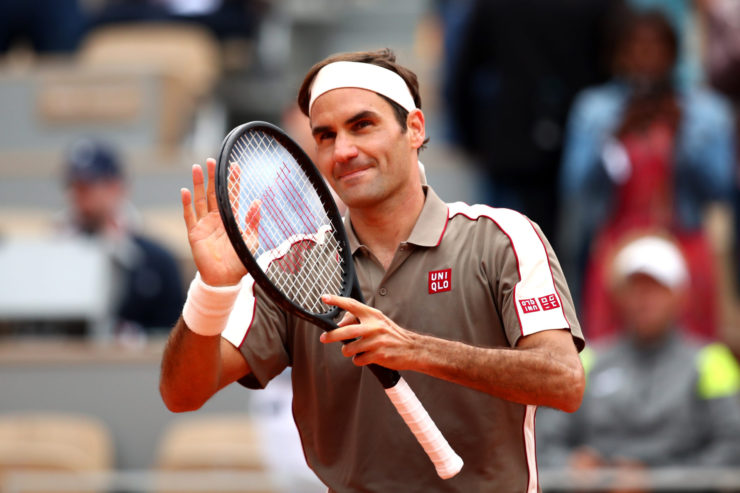 PARIS, FRANCE – MAY 26: Roger Federer of Switzerland celebrates victory during his mens singles first round match against Lorenzo Sonego of Italy during Day one of the 2019 French Open at Roland Garros on May 26, 2019 in Paris, France. (Photo by Clive Brunskill/Getty Images)

“We all wish him. We would like him to stop on a Grand Slam title. But, the train is gone with this young generation which has put in an extra speed,” continued the 57-year-old.

“Said Things I Shouldn’t Have”: Andy Murray Recalls When He was Anxious to Face Media