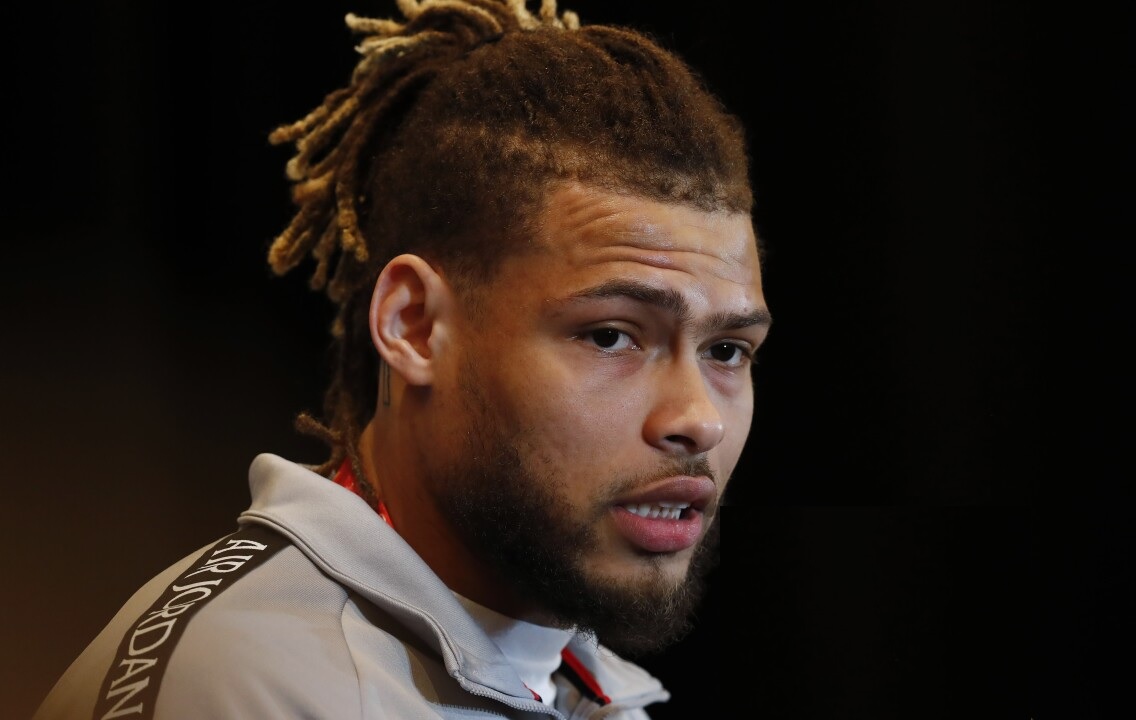 The Chiefs fans are one of the most diehard fans in the NFL. Since 2006 the Arrowhead has never gone less than 95% in capacity every time the Chiefs take on the field. And the Arrowhead also holds the record of the loudest stadium, when they reached an astounding 142.2 dB during their game against the New England Patriots in 2014.

Some fans have gone way beyond in criticizing the players and the coach that they want them removed from the team once and for all. However, this negative criticism does not always go down well with some players. One of such moments was by former Chiefs’ safety Tyrann Mathieu who, along with Anthony Hitchens, expressed their deep emotions.

On a comment where Hitchens wrote, “All we did was go to 3 AFC Champions games and 2 Super Bowls and 1 SB win… in my first three years here so far!! Y’all fans will never be satisfied its sad!!” Hitchens referred to the impatient fans who went far beyond in criticizing the Chiefs for their lacking of results last season.

However, to this comment, Mathieu targeted all those fans and said, “big facts. This will be one of the most toxic fan bases in all sports.” And with this comment, he insulted all the Kansas City football fans, even those who don’t keep such a perspective.

Mathieu later apologized for his rude remarks towards the die-hard fans and said, “That was a mistake on my part… I shouldn’t have used those words and I’m man enough to admit that.”

“I haven’t had the season I’ve wanted to have, and as a team I think you could say the same,” he added. “Frustration tends to build up. Obviously, people that really know me—teammates, people I deal with in the community, even fans that I come across in the gas station.”

“I think these people can see me being a genuine person. Obviously, I shouldn’t have used those choices of words. I’m looking forward to playing better and doing better and most importantly not being a distraction to my teammates.”

It’s all in the past now, and Tyrann Mathieu has recently moved on from the Arrowhead stadium, but the fans need to understand that these players push themselves to the limit regardless of how the game ends.