Jones vacated the UFC light-heavyweight title back in August to pursue a career at heavyweight, but this has not stopped his war of words with ‘The Last Stylebender’. 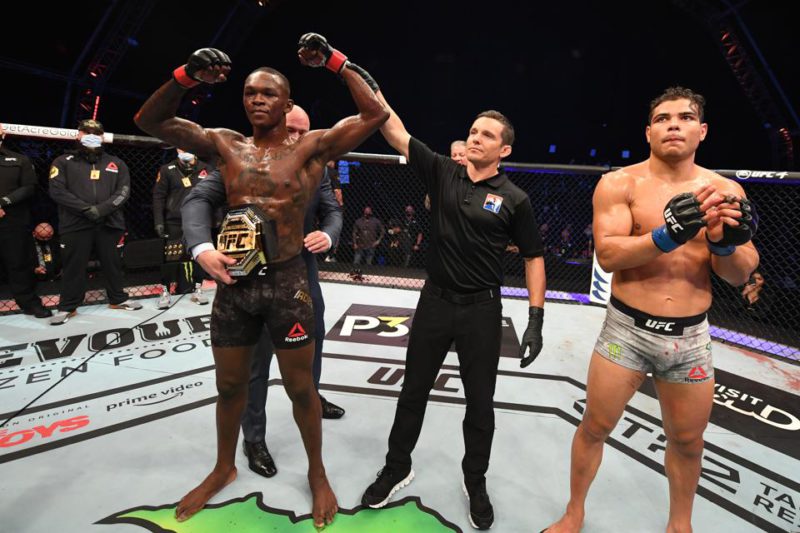 After Adesanya retained his middleweight title against Paulo Costa, he and Jones again engaged in a personal battle on Twitter, which saw insults traded about a manner of intimate subjects.

Adesanya claimed Jones’ mother – who passed away in 2017 – would be disappointed with his current conduct and made light of his criminal background.

Despite the differences in weight divisions, UFC president Dana White has now declared wants to make a showdown happen.

Cormier hopes it comes to fruition, and is backing Adesanya to stun the pound-for-pound king, telling MMA journalist Ariel Helwani: “It’s the time. Right now is the time.”

Helwani responded: ‘You can’t risk having Jon Jones lose his streak to some jabroni. You can’t. You lose it to Izzy, potentially, and now the torch has been passed.” 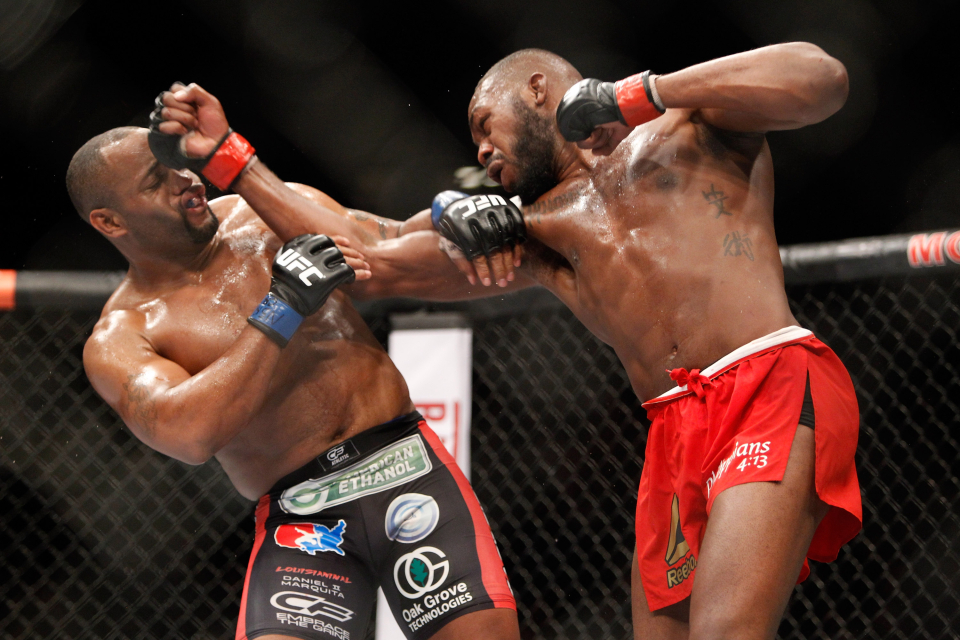 The fight at the time moment is completely hypothetical; ‘Bones’ is trying to get up to around 240lbs for his proposed heavyweight debut and Adesanya fights at 185lbs and has plans to clear out the division.

However, despite the move up, the middleweight champion still has plans to face the pound-for-pound great, even if he goes up to heavyweight.

“My plan is still going forward as planned. So, yeah, same thing. Look how long it took him to move up to heavyweight, finally. Like I said, he was expecting me to do it straight away, when I hadn’t even defended my belt yet.

“I’ve defended my belt twice now, I want to defend it a few more times and then do what I set out to do.”