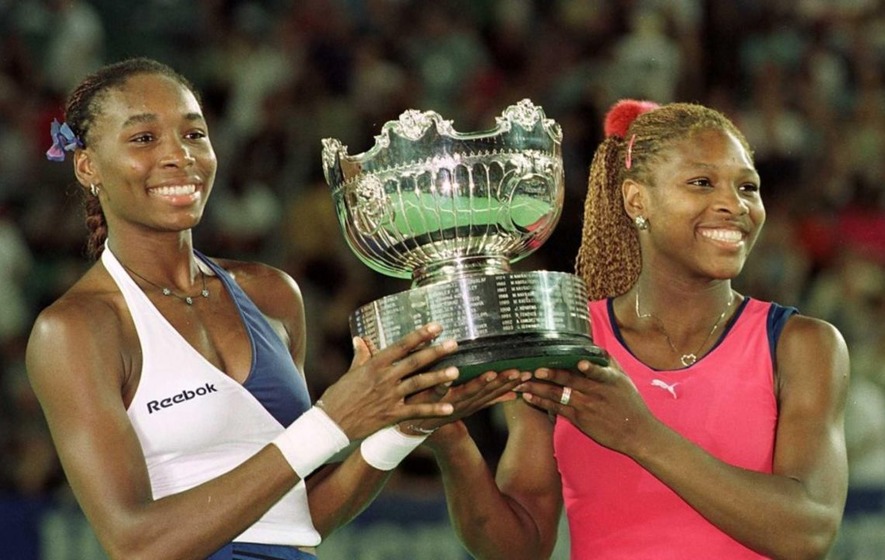 The Williams sisters continue to be one of the most lethal pairs in women’s doubles history. Courtesy of their incredible chemistry, Serena Williams and Venus Williams have had a highly decorated career together on the court. The duo first paired up all the way back in 1997 and instantly established its dominance in the category. Since their debut, they have scored an astonishing 125-14 record against the competition and have a remarkable 14-0 record in the Grand Slam finals.

Reliving the good old days of their Olympic triumph, Venus Williams recently shared a post on her Instagram story. The official Instagram handle of the Australian Open took fans down memory lane with a blast from the past. They won over fans with a throwback post including the iconic Williams sisters from the 2000 Sydney Olympics, along with other Olympic feats in tennis, captioning it, “Unforgettable memories.”

The post certainly took fans back in time when the duo dominated the circuit as one of the most dynamic pairs in the sport. However, fans will have to settle for throwbacks as they will not be pairing up for the upcoming 2020 Toko Olympics.

Naomi Osaka in ugly spat with Piers Morgan over photoshoot