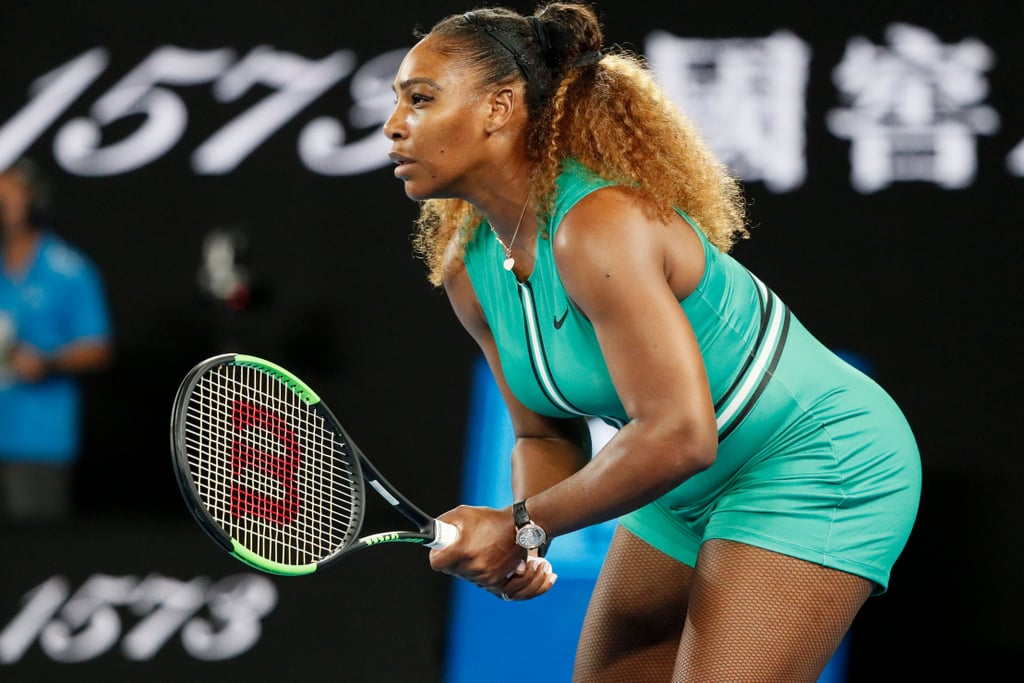 Serena Williams has often been unfairly criticized for her powerful physique, a very important physique, however, for her career: thanks to her power she achieved many victories. She felt that her physique was not acceptable during her youth, but she has come to appreciate it now, at the age of 40.

The 23-time Grand Slam champion felt that her sister, tennis player Venus, who has a slim build, had an acceptable figure. During an interview with Vouge UK she said: “When I was growing up, what was celebrated was different.

Venus looked more like what is truly acceptable. She has incredibly long legs, she is thin. I have not seen people on TV who looked like me, that they were dull. There was no positive body image. It was a different time.”

The 23-time Grand Slam title champion gave another interview to Vogue where she covered various topics.

Here are her statements: “As an athlete, entrepreneur, daughter, sister, wife and mother, I know that I can’t always be perfect but the secret is to be prepared for what life has in store for us. This is every woman’s success and every success should then inspire another.

We are stronger when we support each other. You know nothing about everyday life and in the end most people went to school less than the very young Greta Thunberg. No one can afford to judge and in this society no one expects women to be the leaders of the future or the CEOs of the future.

This story must change. For me I think it may not improve over time, but those in my position can show that we women and we people of color have a voice and God knows why I use this voice of mine. I love to defend people and especially to support women.