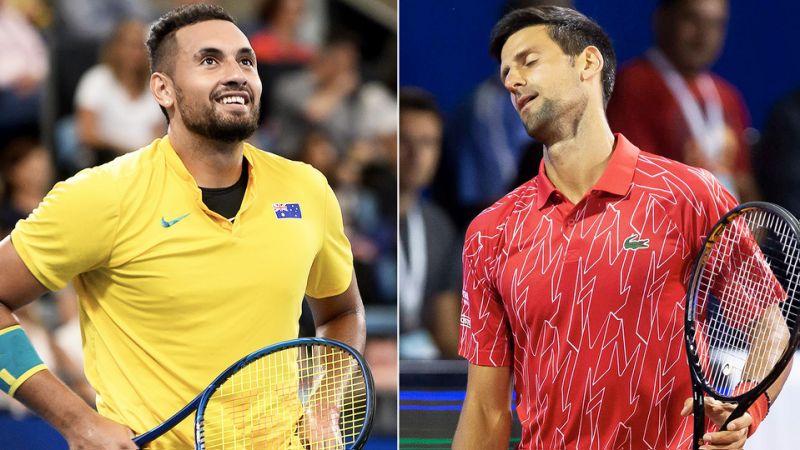 Ever since World No.1 Novak Djokovic presented his list of demands to Tennis Australia, he has been receiving a lot of criticism.

The Serbian raised some questions about the quarantine protocols at the Australian Open 2021. However, he didn’t get a favorable response for the same. 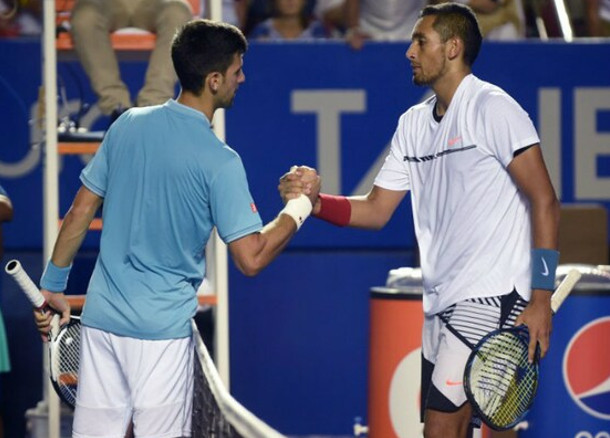 Recently, Australian player Nick Kyrgios tried to mock the Serbian legend. He put a video of the famous mimic artist Elliot Loney on his Instagram story.

Loney was actually enacting Djokovic in the video. Kyrgios reacted on the video as if he was taking a dig at Djokovic yet again. 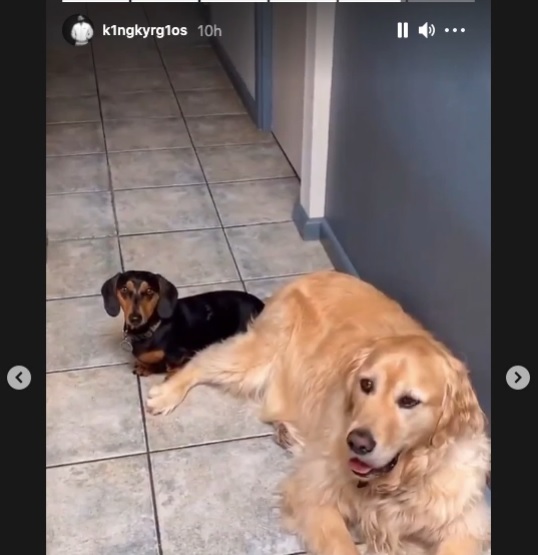 In the full video, one could see Loney presenting a full list of demands and speaking on behalf of the entire players just like Djokovic. It is not that the mimic artist didn’t enact other players. He disguised himself as Rafael Nadal and even as Kyrgios to try to make a fun video for all.

Kyrgios certainly didn’t like Novak’s idea of putting his demands in front of the management. Although Djoker’s demands got rejected, Kyrgios doesn’t seem to be happy with that only. It is as if he wants to extend the matter a little more by making the whole thing a little more humorous.