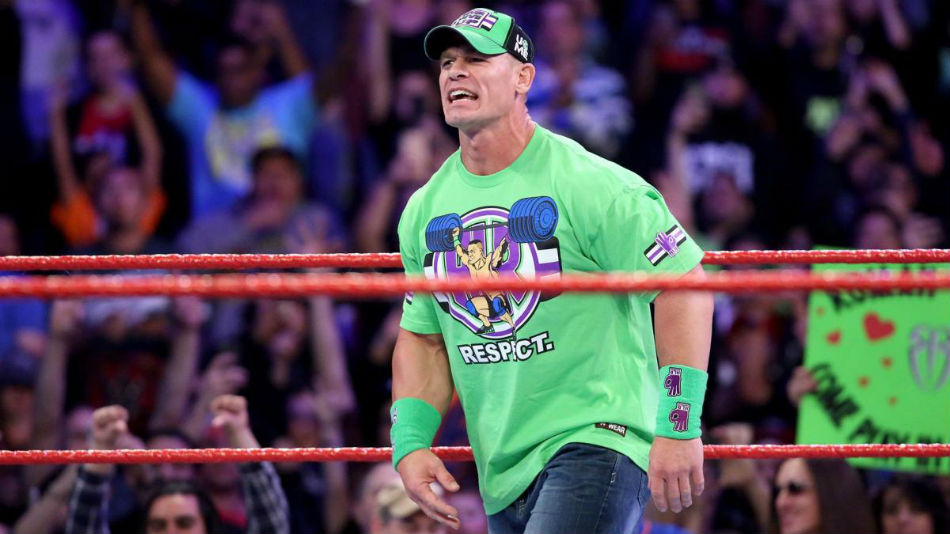 We haven’t seen or heard from John Cena about his WWE career since that unique Firefly Funhouse Match against The Fiend Bray Wyatt at WrestleMania 36. It was barely a wrestling match but storytelling where the WWE veteran put over the demonic character from SmackDown to go back to Hollywood and begin an indefinite hiatus from WWE

Recent rumours claim that it was his final appearance in the company. A false report was spread over the internet that left the pro-wrestling community talking about the sixteen-time world champions WWE career coming to an end. But this report originated from a meme created by some anonymous individual, was completely false.

The “report” was also credited to Dave Meltzer via the Wrestling Observer Newsletter informing that John Cena’s WWE contract has expired. He’s now become a free agent who could start working outside the Vince McMahon owned company. But, we can confirm that Cena working for another pro wrestling company is NOT TRUE, at all. 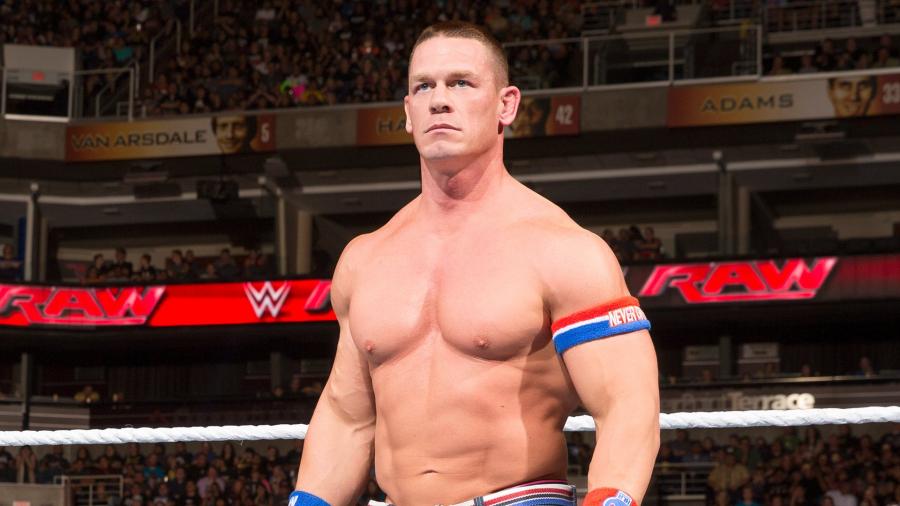 Dave Meltzer, the veteran wrestling journalist from Wrestling Observer Newsletter has never reported something like that. Also, John Cena has never shown interest in wrestling for any other company besides WWE. He openly admitted the same in previous interviews. Plus, being the franchise player, he is a WWE-lifer like The Rock, Stone Cold Steve Austin of The Undertaker.

Besides, the Cenation Leader has already transformed into a part-timer when it comes to pro-wrestling competition. He is incredibly busy with upcoming movie projects that barely leave him with some room to train and get in shape for some physical competition inside the squared circle. There’s a pandemic going on anyway where the companies are unlikely to offer a lucrative contract to a huge mainstream star like him.

Thus, John Cena is and will always remain the ‘Golden Goose’ of the promotion whom the company will invite back in the programming whenever any bigger occasion arrives and Vinnie Mac feels like pulling up the tanked ratings. Quoted by Cena, WWE is family to him and he never intends to leave it, ever. No matter how much bigger the company transforms into, this is the place where his heart will always be

As of now, there’s no update on when John Cena could next be seen on TV. Fans are banned from attending live shows which indicates that the company won’t be bothered to bring him back in an empty arena, anyway. So he might stay away from the scene until the next WrestleMania season begins in 2021

Related Topics:John Cena
Up Next