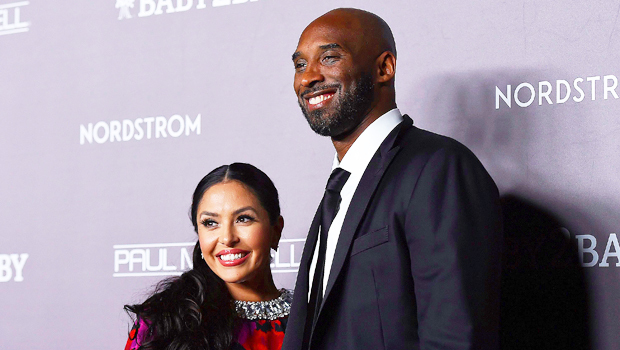 Vanessa Bryant paid tribute to her ‘forever’ love Kobe Bryant with a sweet Instagram post on what would have been their 20th wedding anniversary.

It should have been a magical day for Vanessa Bryant and her beloved husband, Kobe Bryant. But nearly a year and a half after Kobe and their 13-year-old daughter, Gigi, died in a helicopter crash,

Vanessa is celebrating what would have been their 20th wedding anniversary without him. Vanessa honored her “forever” love with a beautiful tribute on Instagram on April 18, first showing a breathtaking photo from their 2001 wedding.

The photo shows Vanessa with her arms wrapped tightly around her new husband as he kisses her at the altar after saying “I do.” Vanessa captioned the post, “Happy Anniversary, baby. I love you. 20 years.”

She added a red heart emoji and tagged her late husband. Vanessa followed the first romantic tribute with a lovely video showing footage of herself and Kobe throughout the years.

The video shows Kobe and Vanessa hugging and laughing together, along with them kissing on the court at the Staples Center. The sweet video is set to audio from an interview with Kobe. “My wife Vanessa — it’s fun.

We have a good time together. I love her tremendously. But we’re best friends, too! It’s a blessing,” Kobe says in the clip. It ends with footage of Vanessa and their daughters cheering him on during a game.