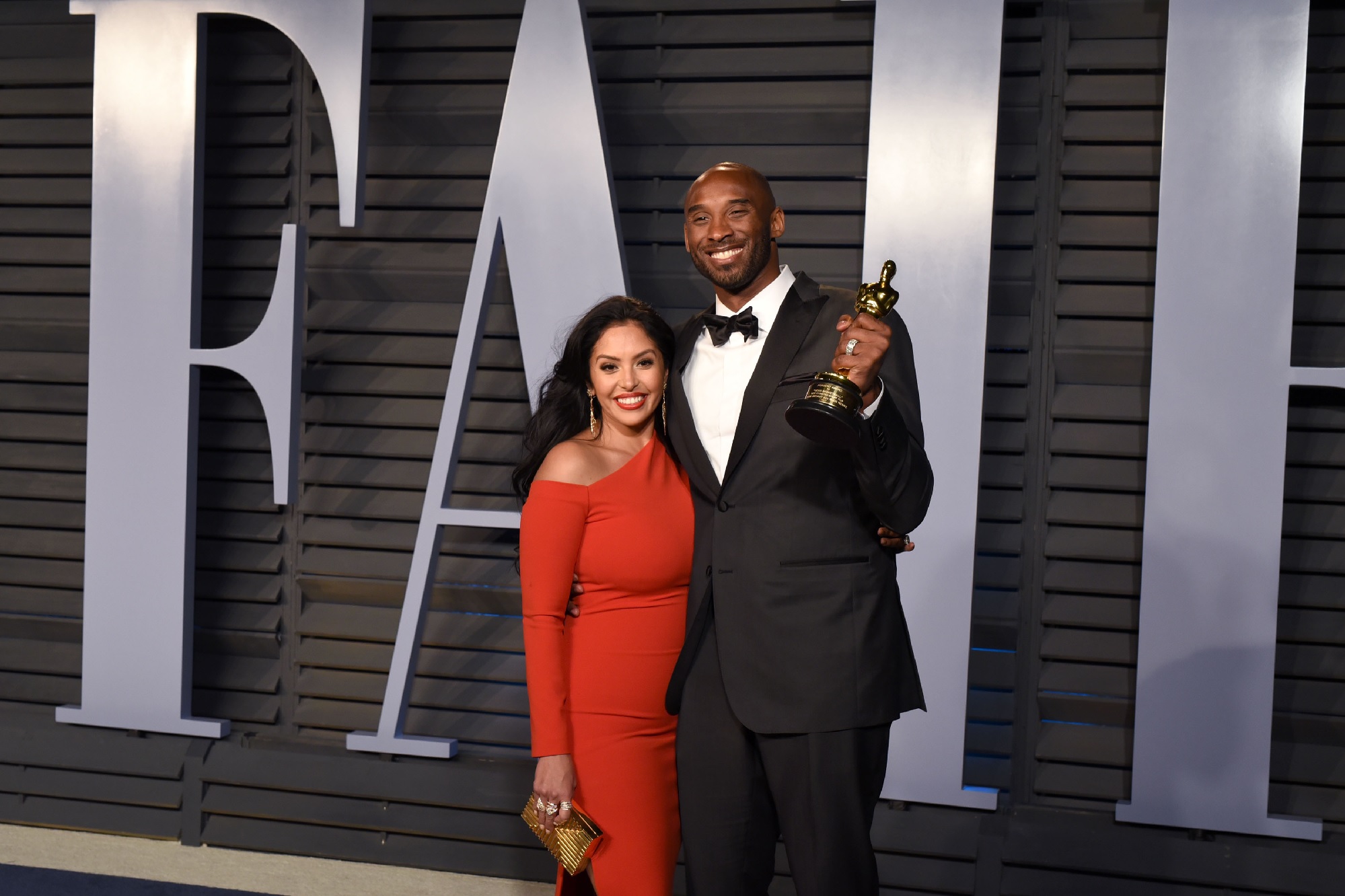 The Basketball Hall of Fame will pay tribute to Kobe Bryant for years to come. In anticipation of Bryant’s induction, the Hall of Fame has been working on a Bryant exhibit for two years.

Vanessa Bryant showed off portions of that exhibit, which she helped design, on Instagram on Friday. Bryant posted several pictures of the exhibit, which features pictures,

jerseys and videos highlighting Kobe’s legendary career. It’s only the second time the Basketball Hall of Fame has honored a player with an exhibit. Michael Jordan — who will serve as Bryant’s

presenter when he is posthumously inducted into the Hall of Fame on Saturday — had a display that ran for five years at the hall. It’s unclear how long Bryant’s exhibit will run.

Vanessa Bryant played a role in designing Kobe’s exhibit. Matt Zeysing, the hall’s historian and curator, said Vanessa wanted Bryant’s space to be a place where fans could reflect. Vanessa also pushed for the inclusion of “Dear Basketball,” a poem written by Kobe that was turned into an Oscar winning short film, to be at the exhibit.

Kobe will be inducted into the Basketball Hall of Fame as part of a nine-person class, which includes Tim Duncan and Kevin Garnett. Bryant’s exhibit is set to officially open Sunday.

ROGER FEDERER TO AUCTION OFF HIS TROPHY WINNING KITS