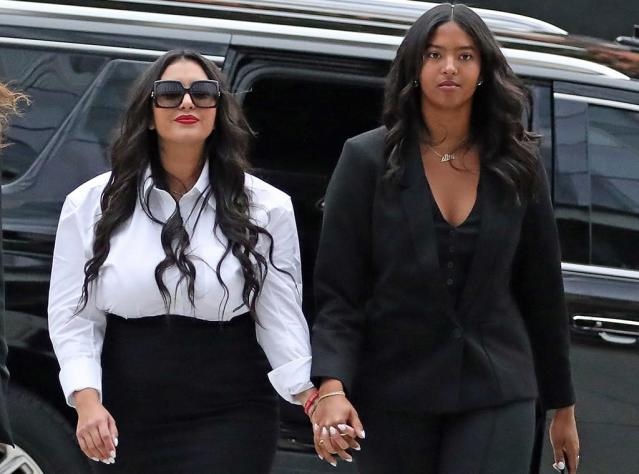 After more than three hours of debate, a federal jury awarded $31 million in damages after holding the Los Angeles County Sheriff and Fire Departments guilty for violating Vanessa Bryant’s and co-plaintiff Christopher Chester’s constitutional rights in the January 2020 helicopter disaster.

Bryant received $16 million in damages, while Chris Chester received $15 million. Bryant hugged her attorneys immediately after the decision was read. Bryant continued to cry as she held her daughter Natalia in the front row.

She left the courthouse without making a remark, but she did post an Instagram photo of herself, Kobe Bryant, and their daughter Gianna with the caption: “Everything is for you! I adore you! JUSTICE FOR KOBEAN AND GIGI!”

The federal jury determined that both the Sheriff’s and Fire Departments lacked sufficient procedures and training, resulting in violations of rights. The lone plaintiff allegation that jurors rejected was a determination that the county fire service was not accountable for any long-standing common practice or habit of taking unauthorized photographs.

It was also determined that Before crashing into a hillside in Calabasas, California, the helicopter pilot violated poor weather flying restrictions, according to the National Transportation Safety Board.