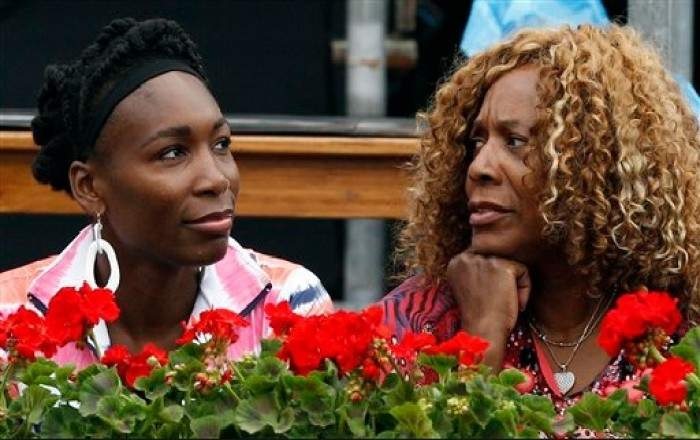 Venus is cutting ties with Jupiter — TMZ has learned tennis star Venus Williams is giving away her fancy Jupiter, Florida home FOR FREE … to her mother.

According to official records, Venus deeded her mother, Oracene the 2,804 sq. ft. house in September. The only money exchanged — $10. Clearly, the house is a gift, and the nominal fee just keeps it legal.

Venus originally purchased the 4-bedroom, 3-bath home for $310,000 back in 2000 … which has to be the greatest year of her career: she won the U.S. Open, Wimbledon, and an Olympic gold medal.

Total prize money for Wimbledon and the Open that year was more than $1.5 million … so the house purchase would have been a breeze for Venus.