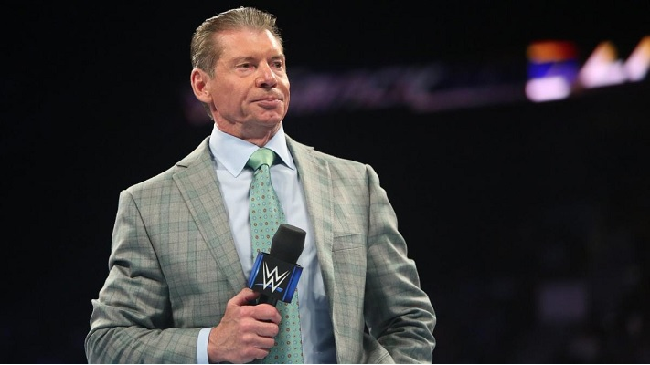 Vince McMahon has apparently given up on yet another WWE Superstar that was set for big things just a couple of months ago.

Mustafa Ali returned to action last month after not being featured on TV since January. Ali got a nice win in a six-man tag team match a couple of weeks ago but he is now being treated as an afterthought. He lost to Bobby Lashley last week in an extended squash match and this week he was featured in a losing effort to Riddick Moss on WWE Main Event.

Moss has been winning matches since his return to action. He’s been booked to win matches against Humberto Carrillo (twice and Titus O’Neil).

Meanwhile, Ali, who was supposed to the main person involved with the scrapped hacker story-line, was not featured this week on Raw. History shows that smaller wrestlers like Ali typically do not get pushed as top stars and similar to names like Ricochet and Cedric Alexander, they are often not used or moved to the C-level shows like Main Event.

Related Topics:Vince McMahon
Up Next

The Rock Accepts Daniel Bryan’s Challenge; Let’s Do It.