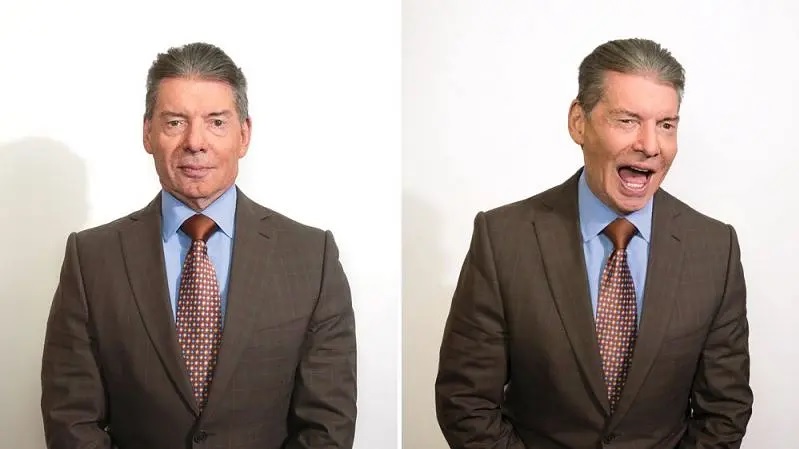 It’s not always easy to get guaranteed television time on WWE’s flagship show RAW. While it’s normally cyclical, Vince McMahon tends to have a certain set of superstars that he features regularly on RAW.

We know the names of all the top stars who are guaranteed to get a spotlight on RAW, but for many, it’s not always easy, even when Vince McMahon has plans laid out in place.

In this week, it was two female stars who Vince McMahon reportedly ‘forgot’ about, as per the Wrestling Observer Newsletter. Those two names were Bianca Belair and Peyton Royce. 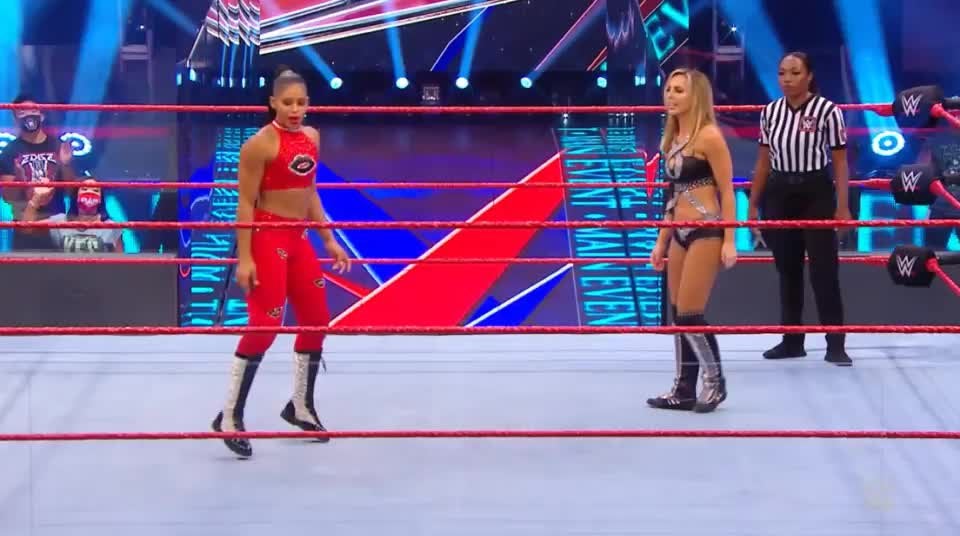 The latter, Peyton Royce, is reportedly in line for a singles push after a rather abrupt breakup with Billie Kay and the end of The IIconics. It was previously reported that Vince McMahon had plans for an Asuka vs Shayna Baszler RAW Women’s Championship match, but Shayna Baszler is now busy with the Women’s Tag Team titles.

The same report stated that there was going to be a program to push Natalya towards a title shot, but that appears to have been dropped as well.

Does Vince McMahon need to get Bianca Belair on TV soon?

While it could simply be a case of Vince McMahon and WWE having no plans for her, it would benefit their women’s division to have more rising stars in the mix. If Vince McMahon wants to push Peyton Royce as a serious singles star, the best course of action is to give her a basic feud to start with.

Perhaps putting Bianca Belair vs Peyton Royce as a simple non-title feud would be a good start for both of them. So far, Bianca Belair has been featured in a role that labeled her more as “Montez Ford’s wife” than that of a singles star that she was in NXT.

With that being said, things in WWE are normally cyclical, and in the women’s division, it usually takes time for things like regular TV time and a consistent push to come for most stars.